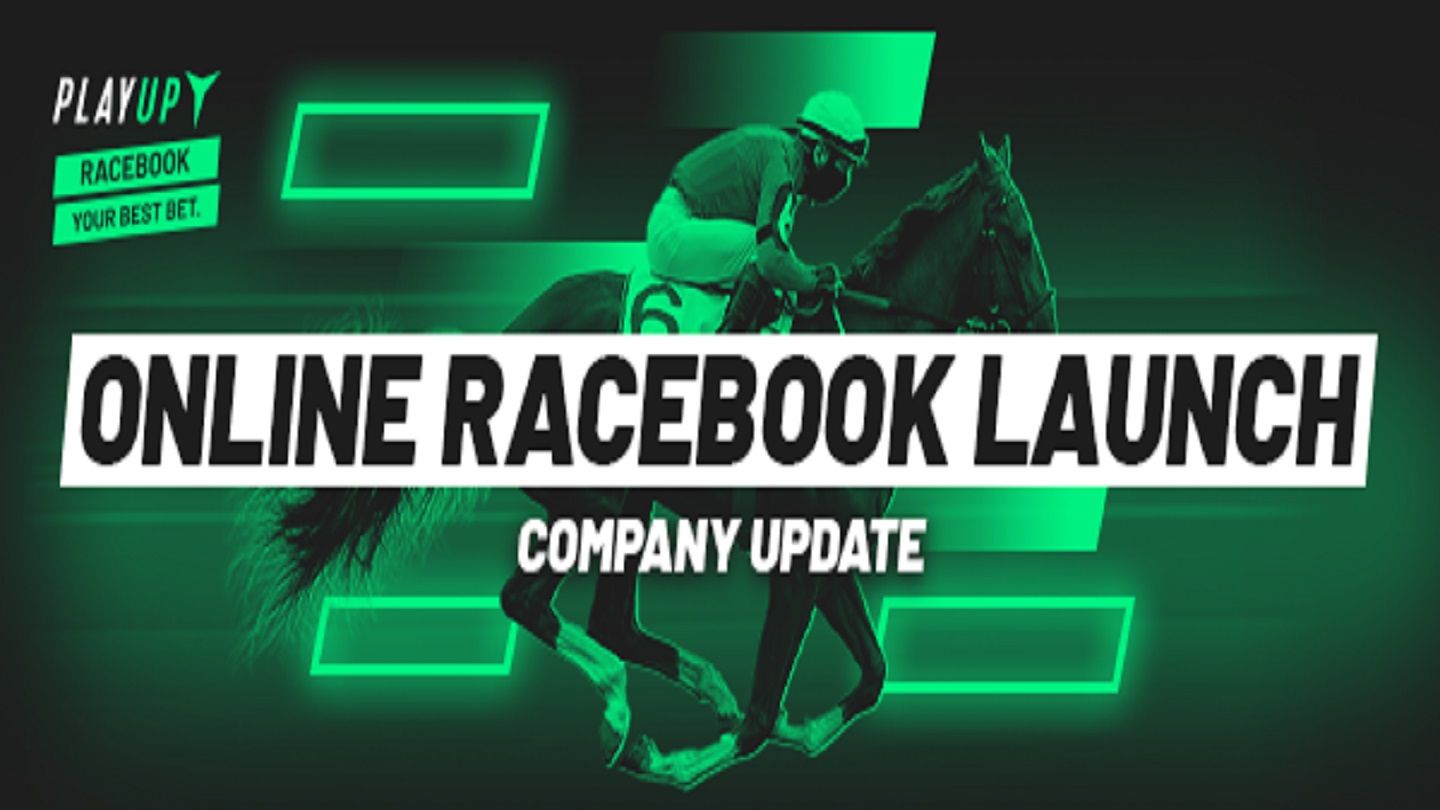 Sydney, May 18, 2022 AEST (ABN Newswire) - Bounding into the burgeoning horse race betting industry, PlayUp launched its online Racebook. The app, available on Android and Apple iOS, allows bettors to bet on races from tracks all over the world.

The pari-mutuel-based platform accepts wagers from bettors in key states, including California, Florida, Kentucky, Ohio and a host of others plus more that will be added soon. Industry data from Equibase in 2021 showed that more than $12 billion of handle was bet on racing, smashing the previous record set in 2009. The record handle is a clear sign that the racing industry is reaching new people.

Rolling out Racebook is the next product expansion from PlayUp, which currently operates sports betting platforms in New Jersey and Colorado. The company also has its Slots+ product which offers slots, scratcher games and other instant win offerings in more than 20 states. It expects to offer a full-service iGaming platform in New Jersey later this year.

Drazin is also a past president of the New Jersey Thoroughbred Horsemen's Association, and he feels a resurgence for horseracing is already underway. "As sports bettors get more and more comfortable with betting on their mobile devices it's only natural that they look at other betting options including horse racing."

The launch of the app comes after months of work and development from the PlayUp team, led by Horse Racing Product Manager Michael Dempsey. It was important for PlayUp to launch Racebook for the spring and summer racing season and the Triple Crown, Dempsey said. "I think bettors are going to love what they see on the frontend of the platform, and we've tried to create a great experience on the backend as well.

We really wanted to introduce this as a differentiator in the market, and we're really excited for what lies ahead."

Dempsey said the app includes content agreements with key tracks including the likes of Keeneland, Belmont Park, Saratoga, Del Mar and a host of others.

Global CEO of PlayUp, Daniel Simic commented: "The launch of our online Racebook comes at an opportune time where you will see significant growth in the horseracing industry particularly as the U.S fixed odd's market opens up. It is also a testament to the team at PlayUp to be able to deliver a product that taps into the US$12 billion a year sector. It's an exciting time for PlayUp and our shareholders."