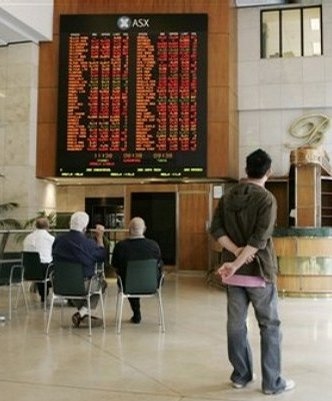 Refocus after Reporting Season
Sydney, Mar 2, 2009 AEST (ABN Newswire) - Stocks fell and the S&P 500 closed at a 12-year low on Friday, after the government said it will take a large stake in Citigroup's common shares, fanning fears it will increase its role in other major banks. The US economy contracted at a staggering 6.2 percent pace at the end of 2008, the worst showing in a quarter-century, as consumers and businesses ratcheted back spending, plunging the country deeper into recession.

The Australian stocks closed Friday with little change after falls from early highs. The benchmark S&P/ASX200 index declined one point, or 0.03 per cent, to 3344.5, while the broader All Ordinaries fell half a point, or 0.02 per cent, to 3296.9. With the reporting seasons over, the market focus will return to the economic data and RBA's rate cut decision this week.

"The US market suffered another day of retreat on Friday, our short positions have once again provided nice gains - but again, running short of them because I feel rebound is coming soon," says Research Director Thomas Su of Money Cat Consulting. For Australian market, He also anticipates that the ASX 200 is likely to trade between 3200 and 3500 for a while. "There seems to be more negative news coming out in Australia because we are stepping behind in terms of recession," Thomas Su said.

The Australian Industry Group performance of manufacturing index has dropped 4.9 index points to 31.7 in February, the lowest reading since September 1992. It is the ninth straight month below the 50 mark which separates expansion from contraction.

The Reserve Bank will meet on Tuesday to consider another interest cut. Economists widely anticipate RBA will slash 25 basis points.

Today the economic data to be released include Australian Bureau of Statistics' business indicators for the December quarter, the Reserve Bank of Australia's index of commodity prices for January, and the new home sales data for January by Housing Industry Association.

Reports from Hong Kong indicate that ANZ (ASX:ANZ) may bid as much as $US3 billion for the Royal Bank of Scotland's (LON:RBS) Asian operations in an effort to substantially increase the Australian bank's presence in the region.

Telstra (ASX:TLS) said it will sell its information technology services unit, KAZ Group, to Fujitsu (TYO:6702) for A$200 million, as the IT services is no longer a core part of the telecom giant's strategy. The deal is subject to regulatory approvals.

Arana Therapeutics Ltd (ASX:AAH) said the US-based biopharmaceutical group Cephalon Inc has launched a cash takeover bid at a minimum price of A$1.40 per share for all of the shares in the company.

IOOF Holdings (ASX:IFL) will buy the UK-based OM Group's (NYSE:OMG) Australian subsidiaries for A$34 million to strengthen its position in the local financial services market.

Toy wholesaler Funtastic (ASX:FUN) posted an annual loss of A$50.8 million for 2008 compared to an A$5.1 million profit in 2007, after one-off costs and write-offs of A$64.1 million mostly related to ABC Learning.

Harvey Norman (ASX:HVN) on Friday delivered a 56.8% fall in first half net profit to A$99.33 million for six months ended December 31, down from A$230.15 million in the previous corresponding period. The company slashed its interim dividend by 28.6%.

Consolidated Media Holdings (ASX:CMJ) has posted A$391.5 million net profit for the six months to December 31, compared to A$6.04 billion in the previous corresponding period. 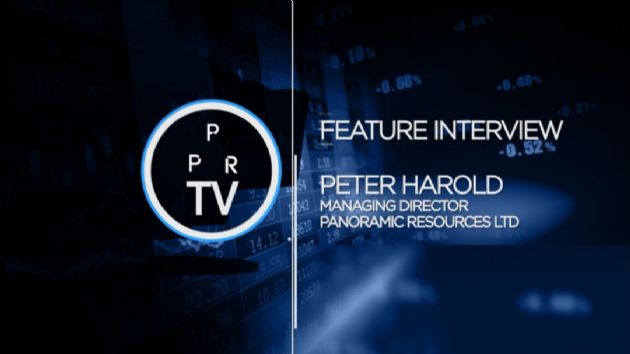