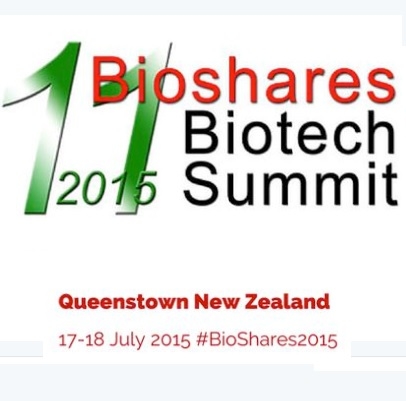 Biotech Investors Move Ahead on the Learning Curve
Melbourne, June 11, 2015 AEST (ABN Newswire) - Australian and New Zealand biotech investors are set to hear from a top line up of speakers from ASX-listed life science companies, as well as several private firms and international businesses, in July, at the 11th Bioshares Biotech Summit.

The 2015 Bioshares Biotech Summit will be held at the Rydges Hotel in Queenstown, New Zealand from July 17 to 18, with 25 speakers scheduled to speak over the two-day meeting.

Leading companies represented on the podium will include Sirtex Medical (

ASX:VLA) will also be represented with a special introduction to recently listed Australian biotech stocks as well as a feature session on some of the best biotech picks on the ASX.

"This event attracts investors because it brings more biotech CEOs into the one place for a concentrated period of time. This means investors can get to grips with investment propositions in a very time efficient way," said David Blake, the Editor of Bioshares.

"This year's program will include a session on cancer immunotherapy, which was the hottest topic at the recent American Society of Clinical Oncology Annual Meeting, where ground breaking data on Bristol Myers Squibb's Opdivo was presented," said Mark Pachacz, the Principal Analyst at Bioshares.

This year's Keynote Speaker will be Dr Axel Hoos, Director of Imugene and VP of Oncology R&D at GlaxoSmithKline.

Other themes to be covered at the Summit include the role of defining corporate strategies, changing business models and evolving product opportunities, and how several ASX-listed companies are tackling drug development for Alzheimer's and other neurodegenerative diseases.

This year's Mike Hirshorn Address will be delivered by Rick Carreon, the CEO of Impedimed. The address honours one of the greats of the Australian biotech business world. Mike Hirshorn was the founding CEO of Cochlear and later carved out a career as a venture capital investor. He was a highly regarded mentor to many in the biotech sector.

Bioshares is Australia's leading independent biotech stock report. The publication was founded by Mark Pachacz and David Blake in 2000. The inaugural Bioshares Biotech Summit was held at Thredbo, New South Wales in 2006. 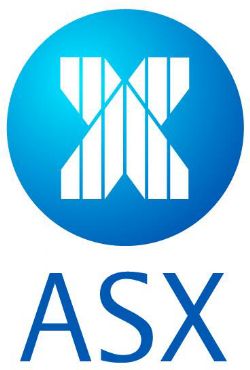 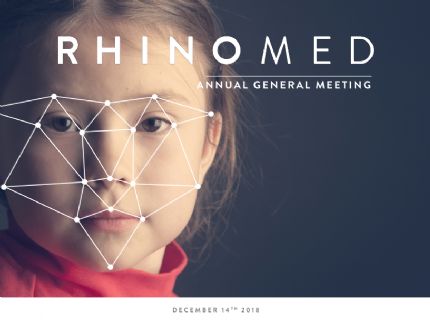 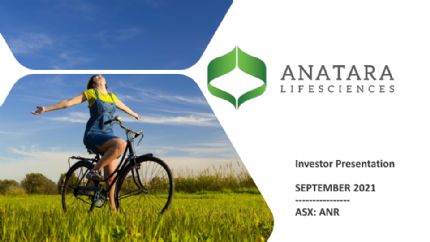 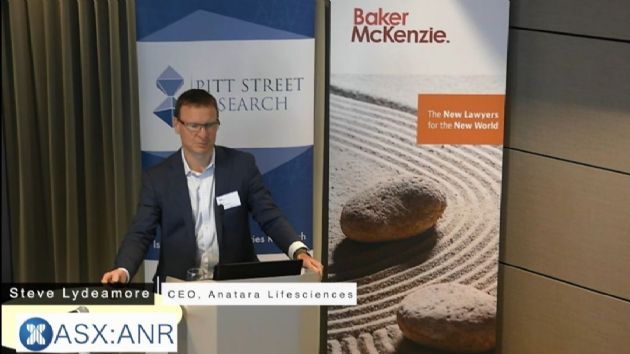 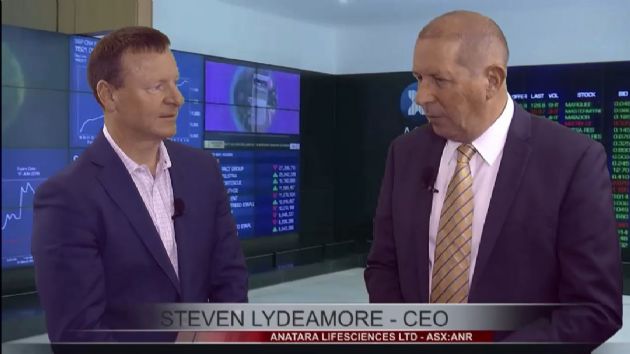 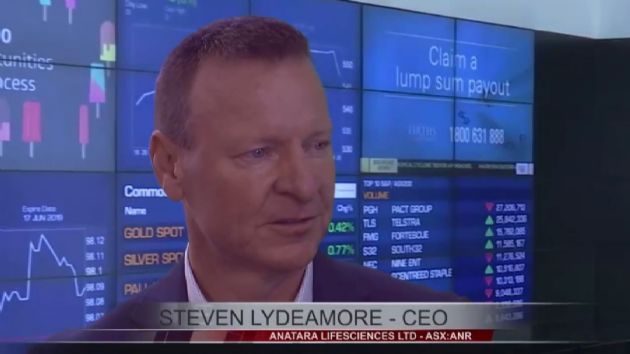 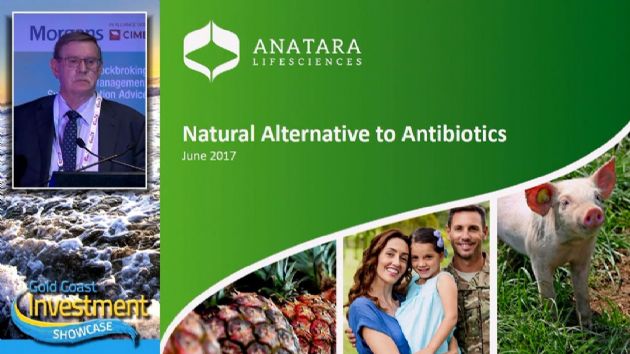 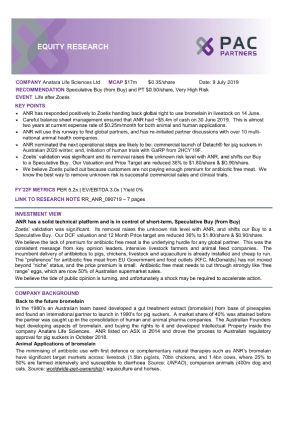