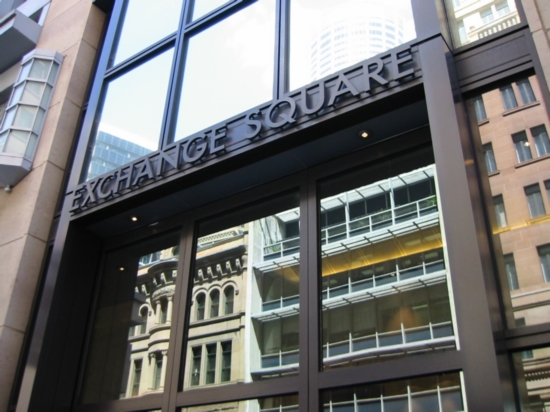 No Exciting News to Lift the Market
Sydney, Mar 10, 2009 AEST (ABN Newswire) - Overnight US stocks fell in choppy trade and hit a fresh low in more than 12 years. Some bank and oil stocks rebounded, but the broader US market was down as investors were fearful that the recession is spreading further and lasting longer.

Yesterday the Australian market ended slightly higher. The big miners such as BHP Billiton and Rio Tinto pushed the market up despite falls in the banking and finance sector, according to CMC Markets. The benchmark S&P/ASX200 index was up 9 points, or 0.29 per cent, at 3154.5, while the broader All Ordinaries index rose 10 points to 3121.7. Today the big miners are not likely to help the market up after the falls of commodities prices and lacking positive news from the US.

The Dun & Bradstreet survey of business expectations found that 65 per cent of firms expected declining profits in the June quarter in response to the deteriorating economy. And 57 per cent of those surveyed anticipated a drop in sales.

Fortescue Metals Group (ASX:FMG) has agreed to sell a further A$86.8 million of its shares to China's Hunan Valin Iron and Steel Group Company. Valin's stake in Fortescue will rise to 17.4% after the sale of the new shares.

Rio Tinto (ASX:RIO) has sold the Jacobs Ranch thermal coal mine in the US to Arch Coal Inc (NYSE:ACI) for $US761 million. This brings Rio's total asset sales announced this year to $US2.5 billion.

Oil and gas explorer Nexus Energy (ASX:NXS) is expected to reveal the results of its proposals in relation to asset sales and debt raising alternatives. Nexus has been searching for a partner to fund the development of Crux project since Mitsui (TYO:8031) of Japan abandoned a $US255 million deal to buy a 25 per cent stake in October.

The poker-machine maker Aristocrat Leisure (ASX:ALL) said it would avoid underwriting its dividend reinvestment plan. Most Aristocrat shareholders shied away from taking extra shares in the company, opting for cash instead.

Avexa Limited (ASX:AVX) has failed in its attempted merger with Progen Pharmaceuticals (ASX:PGL). Progen dumped its unpopular merger plans saying proxy voting had been decisively and unambiguously opposed to the union.

Centrex Metals (ASX:CXM) said the company remains optimistic that its application to export from Port Lincoln's main wharf will succeed. The company has completed a development application for its alternative route, via Proper Bay south of Port Lincoln, but will not progress that before the Brennen jetty application is settled.

Shares of Hastings Diversified Utilities Fund (ASX:HDF) fell to their record lows amid the concerns that the company will be forced to sell assets in a buyers' market. Shares have fallen nearly two thirds in the last week, and more than 80 per cent in the past month.