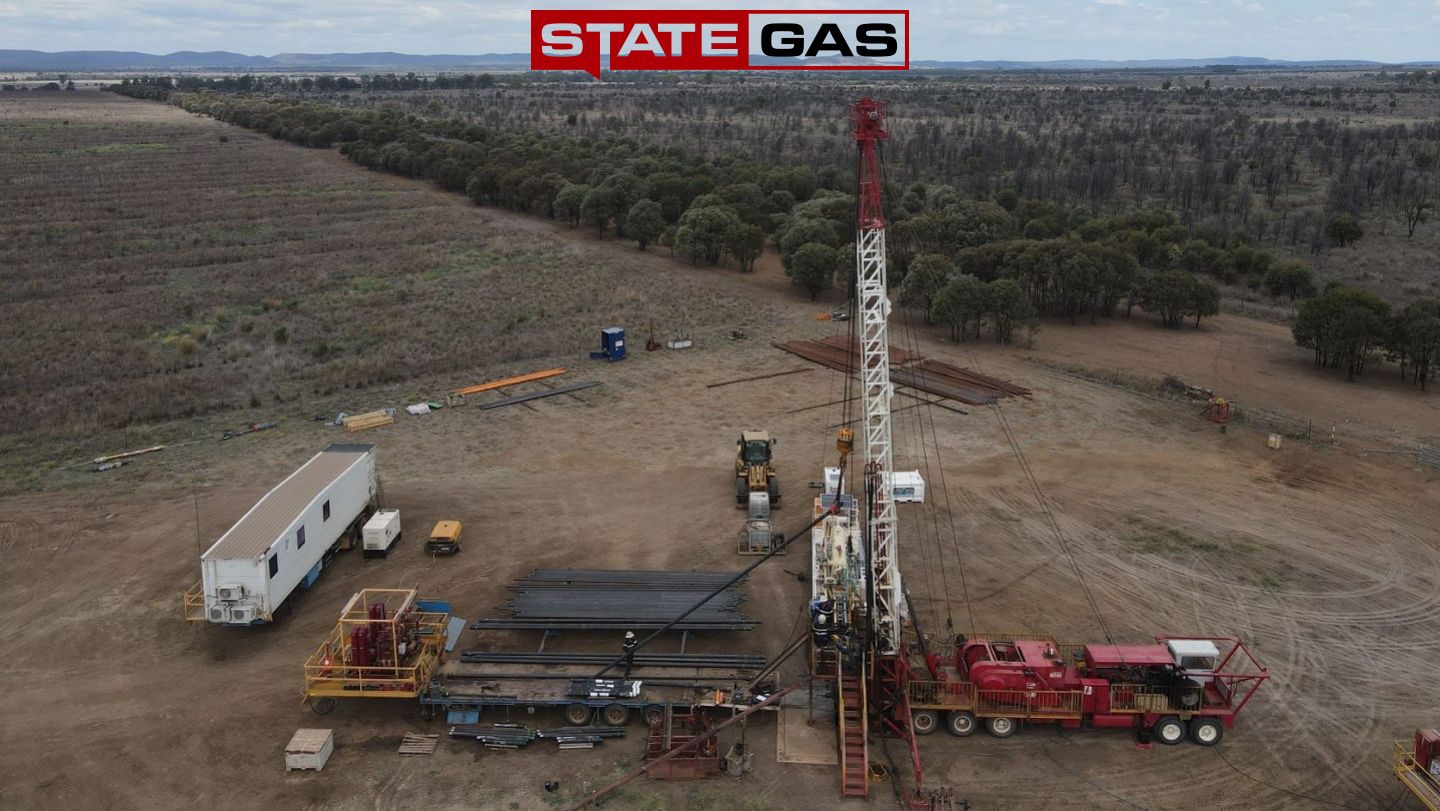 STGSF:OTCMKTS) is pleased to provide an update on a series of matters prior to the end of the 2022 calendar year.

The Company's Board of Directors and management believe that its recently announced CNG Project is unaffected by the $12/GJ gas price cap and its underlying project economics remain attractive. In particular, the Company's CNG production is currently planned to be sold into the spot market - which is not governed by the announced price cap and, moreover, project operating costs are estimated to be less than $12/GJ.

Notwithstanding these project-specific positive commercial drivers, State Gas stands with other resource industry participants and commercial leaders in Australia in challenging both the intent and approach of the regulatory intervention in the gas industry. This intervention allows the government to dictate the contracted price of gas for the next 12 months and significantly influence it thereafter.

As pointed out in our submission to the consultation process on 13 December 2022 (attached as Appendix 1*), we believe that these actions will have a significant negative impact on investor sentiment in the energy sector and perversely exacerbate the existing challenges of reliable energy supply.

In our view, it is supply-side factors which are driving the price of domestic gas and the implementation of pricing caps will not alleviate that situation. State Gas will continue to lobby against this regulatory intervention as part of the wider industry response and will keep its shareholders updated on the impact of the regulatory intervention as detail becomes clearer over the coming quarter.

The Company continues to make good progress on achieving its deadline of delivering first gas production from its natural gas reserves located on PL231 in March 2023. As previously reported, it is State Gas' intention to compress and truck the gas to a location where it can decant the gas into existing pipeline infrastructure ("the CNG Project"). All critical equipment has now been ordered and engineering design is well progressed to allow in-field construction and commissioning to be undertaken during February 2023.

The CNG Project will initially produce nearly 1TJ of gas per day, which State Gas intends to sell into the spot market. As noted above, the Company is strongly of the view that the proposed regulatory intervention will result in increased volatility in spot market activity with positive price effects. State Gas Directors and management remain of the view that the CNG Project is unaffected by the $12/GJ gas price cap and underlying project economics remain attractive.

As advised to the market on 23 November 2022, State Gas has commenced production testing of the Rougemont-2 and Rougemont-3 well pair. De-watering activities have commenced after the successful completion of two lateral Rougemont 3 wells which connect with the vertical Rougemont-2 well. These interconnected wells provide direct access to ~ 2,400 metres of Bandanna coals, a formation under commercial production in the nearby Arcadia Valley.

The production test is being undertaken to confirm the gas production potential of the Rougemont area within State Gas' 100%-owned Rolleston-West Project (ATP 2062). As a positive early indicator of permeability, water production has exceeded initial expectations and the Company is therefore confident of encouraging gas production results as testing activities continue over the next three months.