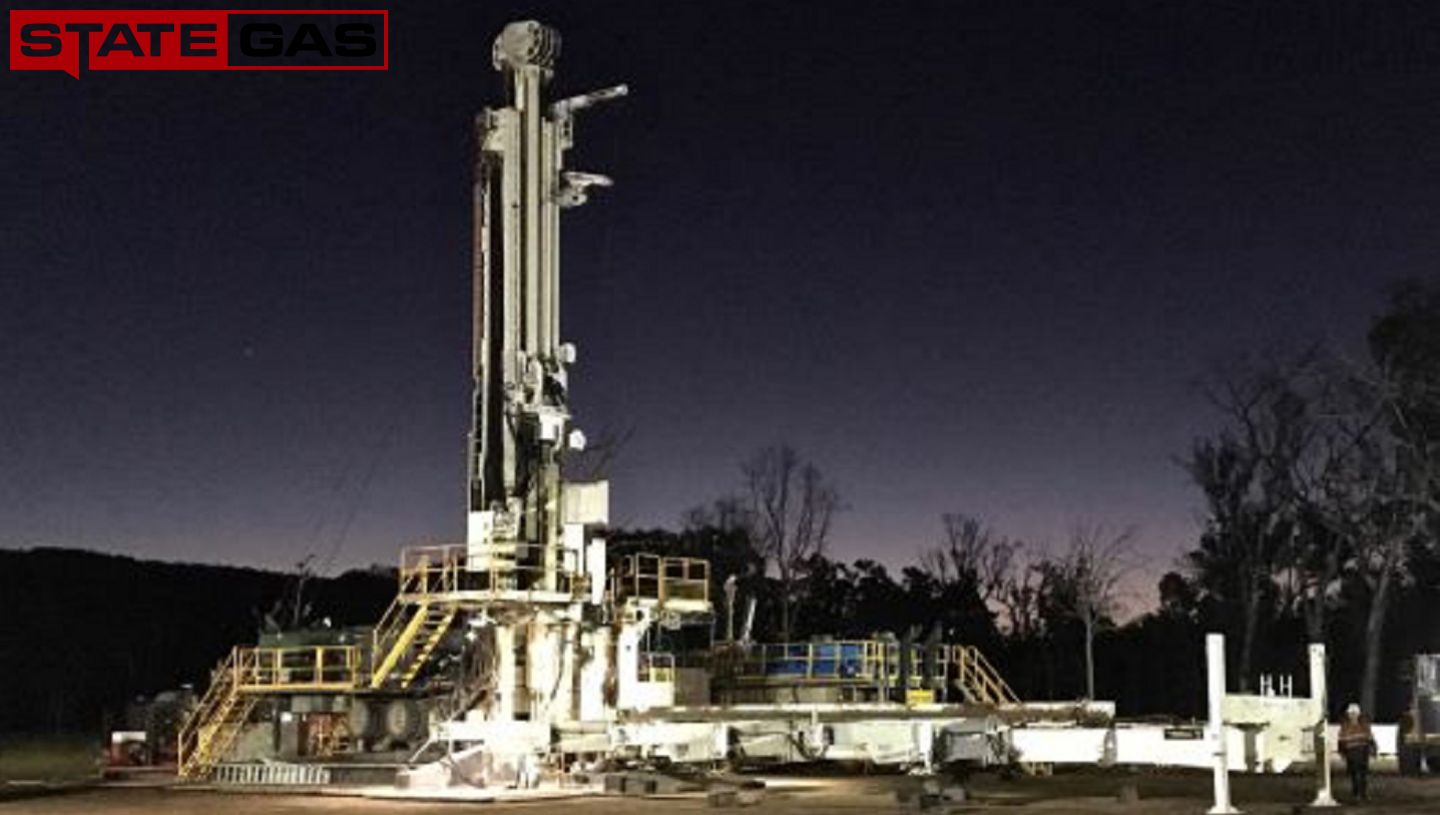 ASX:GAS) advises that it has engaged a drilling contractor for its upcoming drilling campaign, entering into a Letter of Intent with Silver City Drilling Pty Ltd for that company's Rig 25 to drill at least four production wells.

The wells will be drilled as part of Phase 2 of State Gas' exploration and appraisal program for its Reid's Dome Gas Project (PL 231) in the Bowen Basin in Central Queensland, where the Company is implementing its strategic plan to bring gas to market to meet near term forecast shortfalls in the east coast market.

Centred on the highly successful Nyanda-4 well, at least four step out wells will be drilled and production tested, providing additional data to secure a significant certified reserves booking and enable field development planning and infrastructure design for commercialisation of the Nyanda area.1 Drilling is anticipated to commence this Quarter, weather permitting.

State Gas and Silver City Drilling are also discussing the use of an additional rig to drill the proposed Rougemont-1 well in its new Rolleston-West Project (ATP 2062), along with production monitoring wells at Reid's Dome. Using two rigs for the combined program will enable more rapid drilling and production testing, and will also optimise rig capability for the proposed wells.

The Company is well-funded to progress the upcoming drilling and production testing at both Reid's Dome and the new Rolleston West Gas Project following a $9.5M private placement completed last week, along with a Share Purchase Plan currently underway. 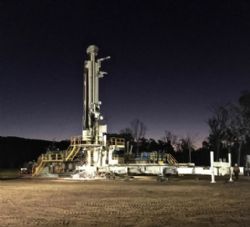 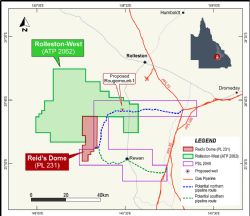 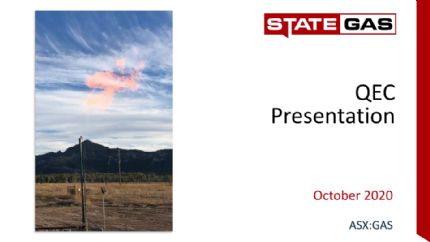