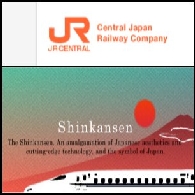 Overnight US shares was lower on the disappointing Alcoa fourth-quarter report and profit warning from Chevron and Electronic Arts. Financial sector also fell as investors feared that a potential government levy might hurt bank profits.

Today the major indexes in Asia have been hit by the unfavourable news from the US. Asian share markets ended mixed yesterday indexes moved up and down in a narrow range. Shanghai continued its rally over government stimulus measures with a rise of 1.8 percent, and also led the Hong Kong shares up 0.8 percent. Tokyo and Seoul markets closed slightly lower as market was weighed down by the worries over the US rescue plan.