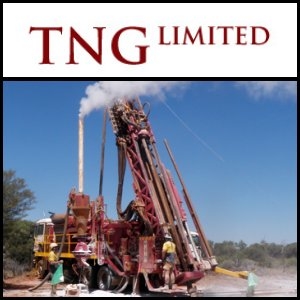 ASX:NAE) has entered into a binding agreement to acquire another coking coal exploration and mining concession in Colombia. This is the Company's second coking coal acquisition in Colombia and has increased its total JORC Conceptual Exploration Target to 30 to 58 Mt of high quality medium volatile hard coking coal.

ASX:AJM) announced further drilling results from its Pilgangoora Lithium project located in the Pilbara region of Western Australia. The results have confirmed the presence of thick and shallow spodumene mineralised pegmatites and returned assays displaying significant lithium mineralisation of over 1,300 metres. The Company has an initial objective of locating 20 million tonnes of spodumene mineralised pegmatites and maiden JORC mineral resource estimate is expected to be completed in August 2011.

ASX:CCC) said today that the Sishen Iron Ore Company Community Development Trust ("SIOC-cdt") is to acquire a 26% interest in Continental Coal's South African subsidiary and will invest initially ZAR140 million into Continental Coal's South African coal business. SIOC-cdt is a highly respected and well established Broad Based Black Economic Empowerment Company whose principal investment is a shareholding in the Sishen Iron Ore Company (Pty) Ltd, which has one of the largest iron ore operations in the world.

BOM:526299), a global IT services provider in India, has signed a definitive agreement to acquire 100% equity stake in Wyde Corporation, a US-based international software vendor and creator of Wynsure, an Insurance Policy Administration Solution used by many leading insurance carriers in North America and Europe. The acquisition will extend MphasiS' insurance footprint in Life & Annuities segment and strengthen its existing capability in the Property & Casualty segment. 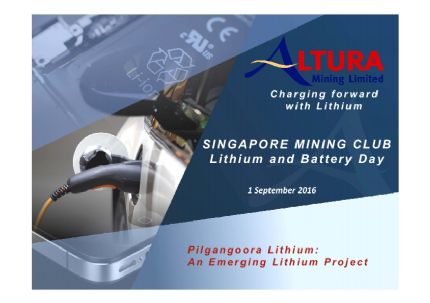 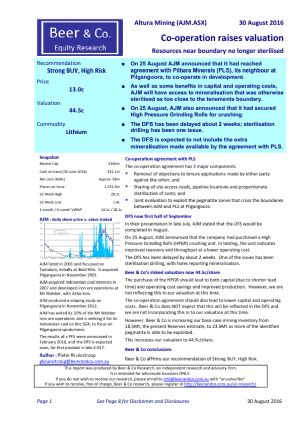