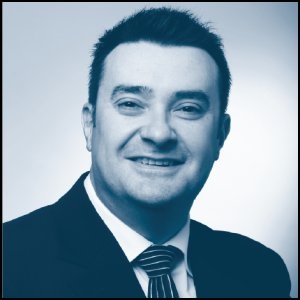 ASX:MEU) is an Australian based mineral exploration company operating in the mining friendly state of South Australia. Marmota is an established multi commodity explorer focused on developing uranium, precious and base metal mining projects with the objective of becoming an independent minerals producer.

The Company has a high calibre portfolio of granted mineral tenements in established mineral domains close to mining and civil infrastructure. Marmota's flagship project is the Junction Dam uranium project located approximately 12km from Uranium One's Honeymoon ISR uranium mine. At Junction Dam resource definition drilling is the key focus for the project during 2011, along with testing other high priority target areas within a 20km extent of the same palaeochannel system that hosts the nearby Honeymoon ISR uranium mine. The project is in Joint Venture with Teck Australia Pty Ltd (Teck), and its partners where Marmota has a 74.5% equity interest in the uranium rights, and is set to further increase its interest through planned exploration in 2011.

In addition, Marmota's second high grade uranium project, Pundinya is a palaeochannel hosted sedimentary uranium project potentially ISR amenable. Excellent grades of up to 3200 ppm uranium have been returned from assay. The project is 100% owned by Marmota and is considered to have significant expansion potential along a further 9km of palaeochannel. Marmota Energy also has a strong tenement position in the uranium rich Lake Frome region which hosts the Beverley ISR uranium mine, and Four Mile development.

In January 2011, Marmota announced the discovery of iron mineralisation at its Western Spur project located in the north-east of South Australia. Grades of up to 55.8% Fe were returned from assay. Phase 2 sampling was completed on a large 3km long outcrop which contains visible manganese and iron mineralisation. Samples are currently being assayed with results due shortly.

Drilling commenced in late December 2010 ahead of schedule at the Angel Wing project located in north-eastern Nevada. The initial results were encouraging indicating the location and continuity of the main vein being predictable. Furthermore, additional "blind" veins were encountered that suggest a robust system. Surface channel sampling returned 3 m of 25.2 g Au/t and 89.2 g Ag/t. Initial drilling intercepted intervals including results of 1.5 m of 4.05 g Au/t and 1.5 m of 3.80 g Au/t in hole AW10-03 which ended in mineralisation. The program was interrupted by inclement weather conditions, and is expected to resume in early 2011. 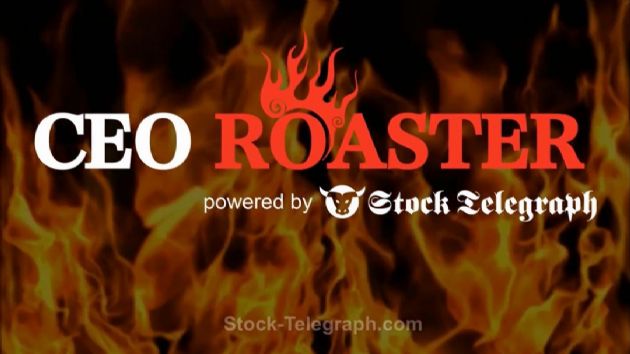 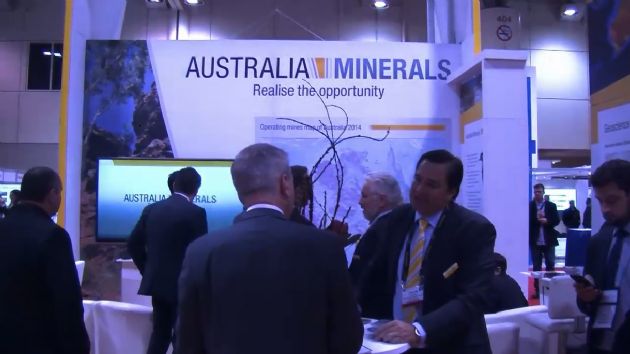 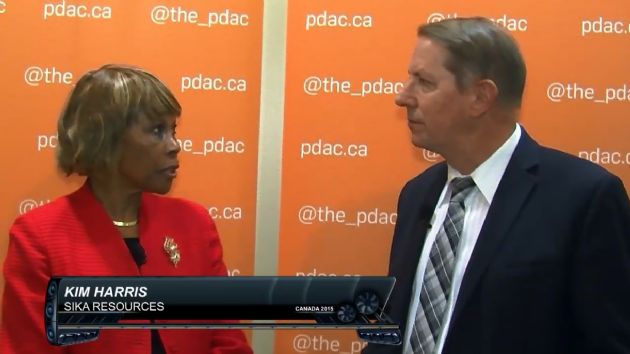 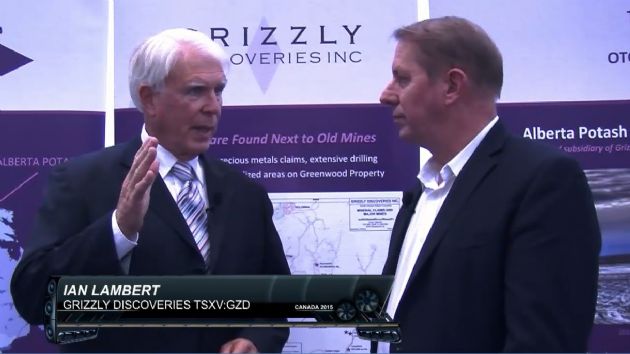