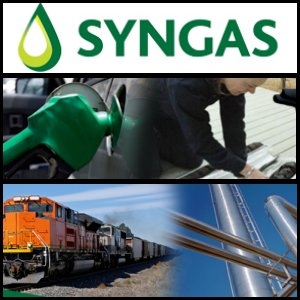 ASX:SYS) has signed a Memorandum of Understanding in Beijing with China National Electric Equipment Corporation (CNEEC) in relation to the development of the Clinton Coal to Liquid Project in South Australia. Two parties will now work towards establishing a binding agreement for CNEEC's provision of engineering, procurement and construction services to the Project. CNEEC will also assist Syngas to identify Chinese financial sources to fund, at most, 85% of Clinton Project capital. The project is expected to produce 14,600 barrels per day of mainly ultra clean diesel for over thirty years after commencing production in 2015/2016.

ASX:PXR) has entered into an agreement to acquire a 75 per cent stake in three highly prospective Indonesian coal projects. The projects cover an approximate area of 1,970sqkm and are located close to existing roads and operating ports. Numerous coal outcrops are reported on the acquired leases. Palace will start to collect samples for metallurgical testing. An aggressive exploration program is being planned in mid-November and a maiden JORC resource announcement is expected within six months. 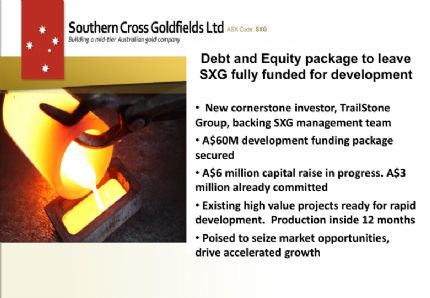 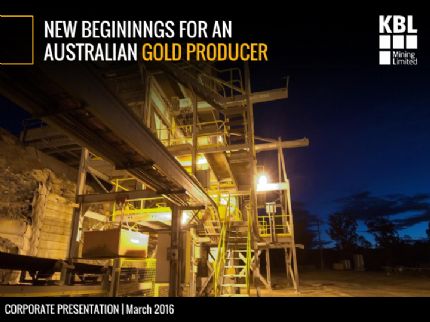 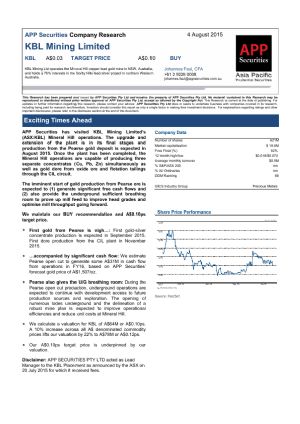