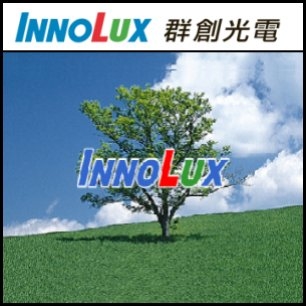 TYO:7203) this week is likely to announce a formal recall or a voluntary repair program to fix the braking problems reported on the latest model of its Prius hybrid vehicle, said people familiar with the matter. Toyota has already informed dealers in Japan of the problem and cause. Toyota also intends to take similar steps in the U.S. and elsewhere involving the popular gas-electric hybrid cars, said the source.

TYO:7272) is likely to post a deeper loss than expected for 2009 as it books an additional 30.3 billion yen in restructuring charges to cope with a slow recovery in demand for its motorcycles in developed countries.

TPE:3009) and TPO Displays Corp. (TPO:3195) will be completed Mar. 18, two weeks earlier than it last announced, due to progress on its application process with overseas regulators. Innolux agreed to acquire Chi Mei in an all-share transaction valued at NT$172 billion and to buy TPO Displays in a share swap valued at NT$20 billion. The merged company will further expand the capacities at its 8.5th-generation (8.5G) plant in Taiwan and a LCD module (LCM) facility in Ningbo, Zhejiang Province of China.

TYO:6752) said the acquisition of a majority stake in Sanyo Electric Co. (

TYO:6764) will weigh on its full-year results and change its future investment priorities from flat-panel television sets to energy-related products like electric-car batteries and solar panels.

HKG: 0006), controlled by tycoon Li Ka-shing, said Friday it plans to develop an offshore wind power project in southwest Lamma with a total capacity of 100 megawatts. The project, scheduled to be completed by 2015, is expected to produce enough electricity each year to power 50,000 households in Hong Kong.