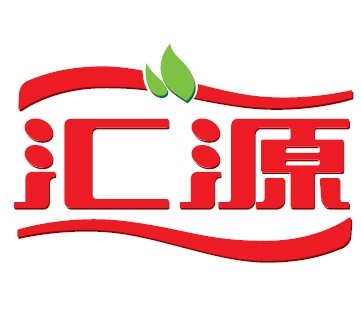 Today shares of China Huiyuan Juice Group (HKG:1886) was up on the speculation that Coca-Cola (NYSE:KO) has started fresh talks with China Huiyuan Juice Group for a partnership that may include taking a minority stake, after its HK$19.65 billion takeover bid for Huiyuan was blocked by the Ministry of Commerce of China.
Sydney, April 24, 2009 AEST (ABN Newswire) - Asian markets Friday opened mixed. Japan's Nikkei traded lower in the morning, but the Japanese financial stocks surged after the rise on Wall Street overnight. Hong Kong opened flat as investors were cautious ahead of the earnings reports.

The Bank of Korea said Friday that South Korea's gross domestic product rose a seasonally adjusted 0.1% in the January-March period from the fourth quarter of 2008. But the economy contracted 4.3 percent in the first quarter of 2009 compared to the same period last year, as manufacturing and exports slumped amid the global downturn. The central bank forecasts the economy will contract on an annual basis in 2009, though expect it will rebound and grow again in 2010.

South Korean automaker Kia Motors Corp. (SEO:000270) said Friday it returned to profit in the first quarter. Net income was 97.4 billion won in the three months to March, up from a net loss of 24.8 billion won a year ago.

Japanese chipmakers Renesas Technology Corp. and NEC Electronics Corp.(TYO:6723) have reached a basic agreement to integrate their operations by April 2010, said sources. The two companies are expected to announce the deal on Monday.

It is said that Japan Airlines (TYO:9205) and All Nippon Airways (TYO:9202) will slash fuel surcharges on all international flights to zero starting in July, as crude oil prices fell. JAL and ANA are hoping that the zero surcharges would help stimulate travel demand.