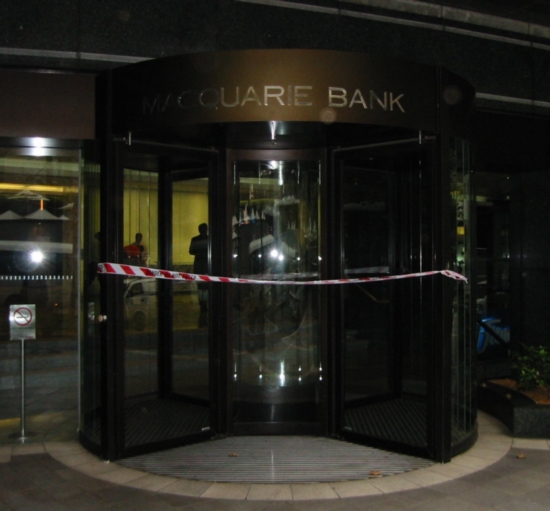 Immunity to Unfavorable News
Sydney, Mar 4, 2009 AEST (ABN Newswire) - Overnight US stocks fell for the fifth consecutive day to the lowest point since 1996, weighed down by the significant US auto sales plunge led by GM with a 53 per cent fall.

Yesterday the Australian market proved defiant and held its ground despite massive falls in the US, according to CMC Markets. Interestingly, the share market didn't react too much to the interest rate decision.

RBA's decision to leave the interest rate unchanged looks like has supported the falling AUD, which has gained some ground against USD last night. "We continue to search quality stocks, those with low debt and good growth prospects, and the list is getting bigger and bigger as a lot of companies were sold down because of psychology," said Thomas Su, Research Director of Money Cat Consulting.

The Reserve Bank of Australia has decided to remain the cash interest rate at 3.25 per cent. The central bank will assess the impact of previous cuts and the Government's stimulus measures before moving again.

Retail sales seasonally adjusted rose by 0.2 per cent in January, the Australian Bureau of Statistics said on Tuesday. The result is much lower than the 3.8 per cent increase in retail sales in December, but above the market expectation.

Today the Australian Bureau of Statistics is to release national accounts data. The Australian Industry Group and Commonwealth Bank will unveil Australian Performance of Services Index for February.

Royal Dutch Shell (LON:RDSA)( NYSE:RDS.A) has agreed to sell its shares in Pure Energy Resources (ASX:PES) to BG Group (LON:BG) in A$8.25 cash per share, or A$1.02 billion. The offer trumps the rival bid from Arrow Energy (ASX:AOE) and will take BG's holding in Pure to 40 per cent.

It is speculated that Macquarie Group (ASX:MQG) plans to make further and large-scale redundancies. However, insiders have rejected the rumours that another major cull was imminent.

Construction materials company Boral (ASX:BLD) is hiving off 11 properties from its national portfolio to sell for more than A$30 million and then lease back. The company said sale and lease-back deals had become a common feature of corporate planning in recent years as a means of efficiently redeploying capital.

Retail Food Group Ltd (ASX:RFG) said it would post a rise of at least 19.5 per cent in full year net profit to A$21 million after sales in its franchise systems network grew by almost six per cent in January.

Ports and rail operator Asciano Group (ASX:AIO) responded to a query from the ASX that it had no new information to explain a sharp rise in the company's share price on Tuesday.