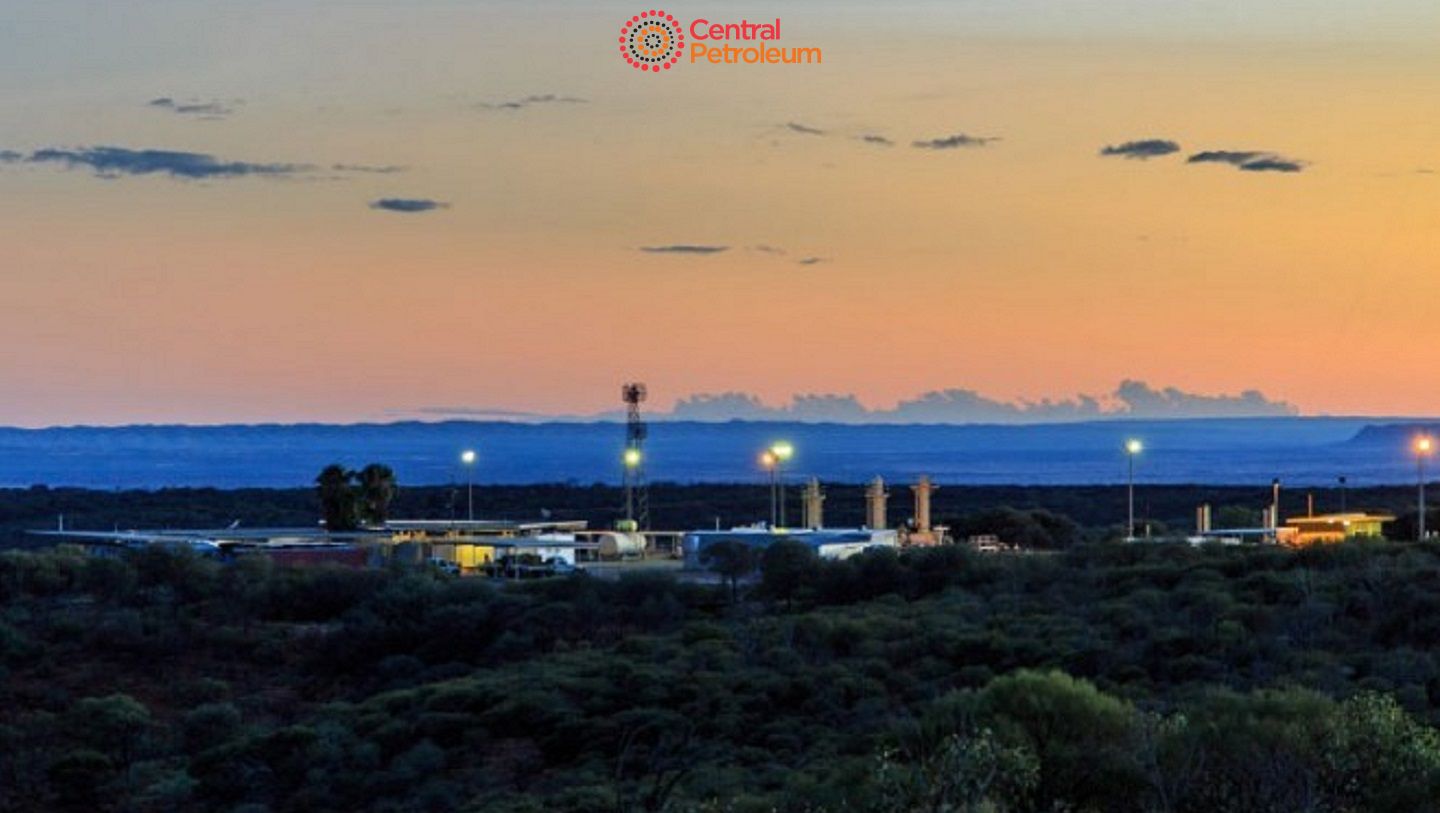 OTCMKTS:CNPTF) is pleased to announce the appointment of Mr Stephen Gardiner as a director of the Company effective 1 July 2021.

Central's Chair, Mick McCormack said, "I am very pleased to welcome Stephen Gardiner to the Board of Central Petroleum. Stephen joins Central after 17 years in senior executive roles with Oil Search Limited (

ASX:OSH), most recently as CFO for 8 years before stepping down from that role in March. In the CFO role Stephen was responsible for Oil Search's finance, tax, treasury, audit and risk and investor relations functions. Prior to Oil Search, Stephen had a twenty-year career in corporate finance at major Australian multinational companies including CSR Limited and Pioneer International Limited.

I look forward to Stephen's contribution to the Board through his deep understanding of the oil and gas and infrastructure sectors and extensive knowledge of finance and risk. Stephen's decision to join the Board will provide an immediate benefit to shareholders at a time when Central is focused on executing three near-term projects which have significant transformation objectives for the Company. These projects are, first, completing and executing the recently announced sale and investment transaction with New Zealand Oil and Gas Limited (NZX:NZO;

ASX:CUE) for the exploration and development of Central's Amadeus Basin producing assets.

ASX:IPL) towards a final investment decision (FID) in 2022. Third, progressing the proposed Amadeus to Moomba Gas Pipeline to FID under the MOU with Australian Gas Infrastructure Group and Macquarie Mereenie Pty Ltd. Stephen's experience will also bring to bear valuable insights in progressing Central's other projects such as, the 100% owned Zevon prospect in EP115, the Dukas prospect with Santos (

ASX:STO) in EP112 and the other prospects and leads in Central's acreage," said Mr McCormack.

Mr Gardiner said, "I am looking forward to working with Central's Board and Management in pursuing Central's significant transformation objectives through its near-term projects and pursuing further growth. I am pleased to be joining the Company at a time when the Board has successfully positioned the business to execute existing projects and I will work with the Board to pursue new opportunities in the interest of all shareholders."

Link: Appointment of Stephen Gardiner as a Non-executive Director