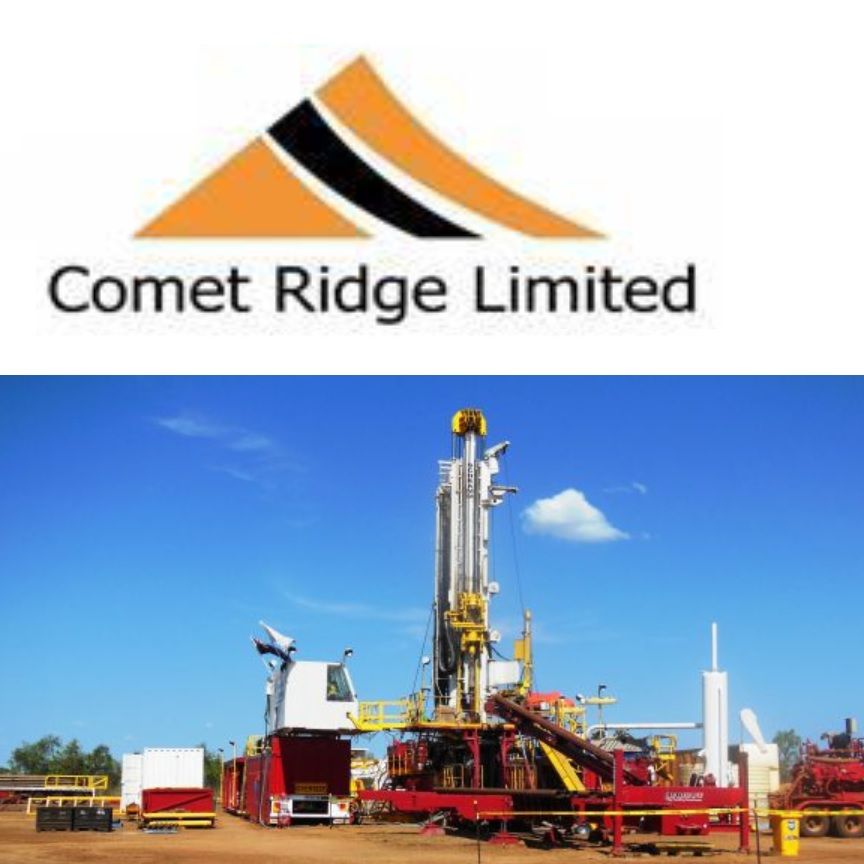 ASX:COI) is pleased to announce that the Comet Ridge - Vintage Deeps (CRVD) Joint Venture (JV) in the eastern Galilee Basin has recorded a stabilised gas flowrate of 230,000 scf/d (standard cubic feet per day) across a 13 metre interval in the Lake Galilee Sandstone (LGS) Reservoir from 2582 to 2595 metres at its Albany 1 well. The JV believes that this gas flow is the first measurable flow of natural gas from the Lake Galilee Sandstone in the Galilee Basin.

- Most significant hydrocarbon flow recorded from Galilee Basin to date

- Drilling suspended due to wellbore difficulties

Comet Ridge Managing Director, Tor McCaul was quoted as saying "We are extremely pleased with the initial flow rate at the Albany 1 well, which has been achieved from a 13 metre interval, which represents approximately 10% of the sandstone interval targeted by the well."

"The well was being drilled underbalanced with nitrogen, when the drillstring became stuck across the flowing reservoir interval, so it is possible that part of the interval was obstructed from flowing by the stuck drillstring and/or other rock material in the hole. The Joint Venture has taken the decision to suspend drilling in order to secure a larger rig to complete Albany 1." The total remaining gross gas bearing sandstone yet to be drilled in Albany 1 is approximately 100 metres. Comet Ridge believes the best option to finish this well is to use a larger rig and undertake that work with the drilling of Albany 2.

An overview of the technical parameters in relation to the flowtest is contained at the end of this release.

The flow of gas was continuously flared for approximately 24 hours (before being terminated for a planned short build up test) with the gas flow for the last hour of the flowtest being diverted through an orifice metering system for accurate measurement. No water production was observed and no decline in the gas flow was observed throughout the duration of the test.

Details of the gas flow, the hydrocarbons produced, and the results of the testing carried out, will be provided in due course to the Department of Natural Resources, Mines and Energy (DNRME) as required under relevant Queensland legislation.

Figure 1 below (see link below) is a photograph of the 10" diameter flow line and gas flaring from the flowtest.

A short one-and-a-half-minute video of the flow test can be viewed at http://www.abnnewswire.net/lnk/P42280RZ

Mr McCaul said he was very pleased with the result achieved so far. The fundamental Comet Ridge technical premise, also identified by Vintage, and which formed the basis of the farm-in, was that the oil exploration wells drilled between 20 and 50 years ago in the Galilee Basin, were drilled with high mud overbalance pressures, which the CRVD Joint Venture believed significantly damaged the wells, limiting their ability to flow gas when they were tested.

Comet Ridge and Vintage consider that the very poor gas flow results from the older wells, were due largely to the way they were drilled, not the underlying reservoir geology. By utilising nitrogen underbalanced drilling at Albany 1, and 2018 technology, the CRVD Joint Venture believed that a significantly better flow result could be achieved. The JV believes this view has now been vindicated, with only a small zone across the overall target reservoir flowing 230,000 scf/d.

The main objective of the Albany 1 well was to demonstrate that undamaged, the reservoir has flow potential and is an excellent stimulation candidate. Even with this curtailed program, the results indicate that the reservoir can deliver gas when unstimulated and will further benefit from stimulation.

Figure 2 below (see link below) details the relative positions (and close proximity) of the Carmichael 1 (from 1995) and Albany 1 wells on the large structure.

Given the successful flow result on Albany 1, the CRVD Joint Venture is now planning the location of the step-out Albany 2 well, which is part of the second stage of the Vintage Farm-in. The CRVD JV is also exploring options on larger capacity rigs to finish the Albany 1 well and drill the Albany 2 step-out. No timing has yet been set for this operation although planning options are now underway.

Approximately two dozen leads and prospects have been currently identified, mostly where some (even if sparse) seismic coverage exists in ATP 744 and ATP 1015. Further evaluation and analysis of these and other leads and prospects is planned during Stage 2 of the farm-in.

- Comet Ridge currently holds 100% of the ATP 744 in which the Albany structure and the Albany well is located. Vintage Energy Limited is earning a 15% interest in the Deeps through first stage of a farm-in and then expected to increase to 30% of the Deeps equity through the second stage of the Farmin. Further details of this farm-in were released to the market on 1 November 2017.

- The zone that has been tested is the Lake Galilee Sandstone via underbalanced drilling from 2582 to 2595 metres - gross interval 13 metres.

- Stabilised flow test lasted approximately 24 hours with formal orifice based flow measurement for the last hour of this test.

- Compositional analysis of the hydrocarbon stream from the rig laboratory indicates approximately 94.23% C1, 3.92% C2, 1.24% C3, 0.45% C4, 0.16% C5+. This hydrocarbon stream looks similar to the Carmichael 1 compositional analysis from 1995. This is to be expected given the wells are very close to each other (approx. 220 metres). The rig lab at Albany 1 does not have capability to test for CO2 or N2 or H2S. Based on analysis of samples from Carmichael 1 in 1995, the expectation is for no H2S, very little to no CO2 and approximately 5% N2. This will be confirmed with further Brisbane based laboratory analysis when samples are received from the field.

- No formation water was identified.

- The stabilised flowrate was measured across a 1.25" orifice plate inside an 8" meter run skid.

- No stimulation was conducted on the well to generate the reported gas flow.

Comet Ridge Limited (ASX:COI) has a 40% interest in the Mahalo Coal Seam Gas (CSG) project located in ATP 1191 in Queensland’s Bowen Basin. The Company is currently acting as agent for the Exploration Operator to manage work in the block. The Company also holds a 70% effective interest (consequent on the successful Farm-in of Vintage Energy Limited) in the Albany conventional gas project and 100% in the Gunn CSG project in the Galilee Basin (ATP 743, ATP 744 and ATP 1015). The Company also has CSG equity of 29.55%, 59.09% and 68.42% respectively in PEL 6, PEL 427 and PEL 428 in the Gunnedah Basin in New South Wales. Gas resources have been certified by independent professional certifiers at several projects, and gas reserves were certified in 2014 and expanded in 2015 and 2018 for the Mahalo project. The Company is listed on the Australian Securities Exchange (ASX Code: COI) and is based in Brisbane. The Board and Management are experienced in establishing and developing energy projects. Comet Ridge's early entry into well-located exploration areas, has allowed shareholders to gain substantial leverage into the considerable upside value potential associated with exploration success. 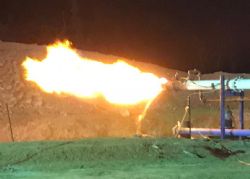 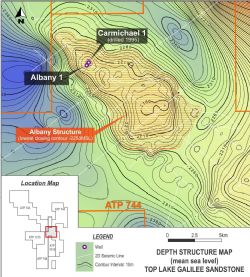 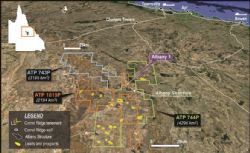