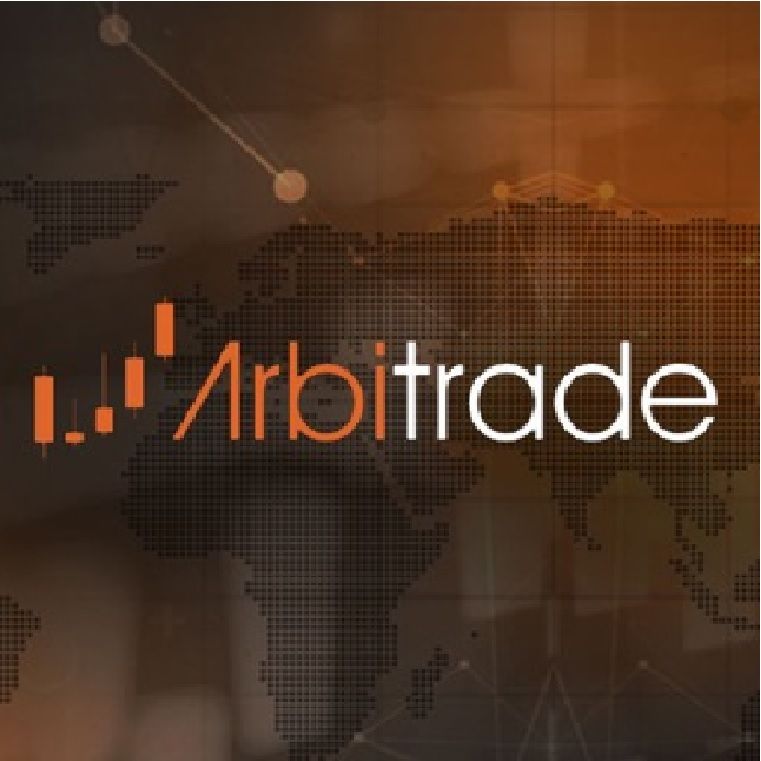 Mandela Golden Hands Collection Sells for US$10 Million at PDAC 2018 Conference
New York, Mar 19, 2018 AEST (ABN Newswire) - The Board of Arbitrade, a new coin and cryptocurrency exchange, has announced it will purchase the Nelson Mandela Golden Hands Collection. Made from 20 lbs, 99.999 of pure gold, it includes 3 life size impressions of Mandela's hands and two others of his palm and fist. It was cast in 2002 by South Africa's Harmony Gold mining group, one of the world's leading gold producers, 12 years after Nelson Mandela was released from prison.

The seller, Malcolm Duncan, a South African businessman now living in Calgary, Canada, knew Mandela. He said that Harmony's intention was to make one full set of gold artefacts consisting of a fist, a full hand and a palm impression of his right hand for each of the 27 years Mandela had spent behind bars. Duncan had purchased the sets dedicated to 1964 and 1990, marking the year Mandela was incarcerated and the year he walked out of the Pollsmoore prison gates a free man.

The set has been authenticated by Harmony Gold and is believed to be the only surviving set. The others, having been destroyed by order of Nelson Mandela.

In making the announcement, Arbitrade's Chairman, Len Schutzman, said the Board of Arbitrade shared Mr. Duncan's deep admiration for Mandela and had been keen to secure the valuable memorabilia. He joined Mr. Duncan in saying Mandela was a man who had come out of prison with no bitterness and although he had very little, he did so much to better the lives of under privileged people.

An agreement was stuck by Mr. Duncan and representatives of Arbitrade at the PDAC 2018 Conference, held in Toronto on March 4 - 8, 2018. "It was the first time the collection had been on display to the general public anywhere in the world since the Letter of Authenticity had been received from Harmony Gold and we felt it was singularly appropriate that we should have met to purchase the collection at the famed PDAC Conference, one of the largest gold and metals events in the world," said Arbitrade's Chairman, Len Schutzman.

"The collection celebrates not only the remarkable contributions of Nelson Mandela to humanity each year, but also all that has been done by South Africa in supporting gold and the mining industry though the years. Moreover, our timing in buying the collection is especially significant since we are celebrating the 100th anniversary of Mandela's birth in this unique way for the first time in North America," said Mr Schutzman, who noted that the purchase of the Mandela collection will be paid for with Bitcoins.

"It is our honor and privilege to celebrate the life and legacy of Nelson Mandela. As President Obama shared in one of his tributes to this great man - Mandela is a man who took history in his hands and bent the arc of the moral universe toward justice. In the global tour we shall be making with the collection, we will be celebrating his life, which has been a gift and a shining light for us all to remember and to follow for ages to come."

"Arbitrade's management felt that these extraordinary artefacts served as a great representation for our company and that our announcement of this wonderful purchase will be the first of a series of announcements we shall be making in regard to gold that will back our cryptocurrency, Dignity (DIG) which trades on Livecoin.net." Mr. Schutzman said, "the company plans on orchestrating a global tour exhibiting the Golden Hands in National Museums around the world to celebrate the life and legacy of a man that meant so much to so many."

In responding to Mr. Schutzman, Deputy Minister of Mineral Resources, Mr. GG Oliphant, MP said," The display and exhibition of the Mandela Golden Hands at the PDAC 2018 Conference was an appropriate moment to reflect the roots, strength and resilience of the South African mining industry. Nelson Mandela was a mineworker at some stage, in his long walk to freedom, and was also later elected as the Honorary Life President of the National Union of Mineworkers in South Africa. It is therefore, within this context that, in his honour, we pay tribute to all mineworkers and ex-mineworkers around the globe who have sacrificed so much to produce gold and other mineral commodities over the years. It is therefore befitting that in this year, as we celebrate the centenary of Mandela's birth, that we could display his actual handprints in gold as an embodiment of lasting peace and prosperity for our country. Our congratulations to Arbitrade in keeping Mandela's legacy alive."

Mr. Nyameko Goso, South Africa's Consul General in Toronto added, "We thank Arbitrade for helping us celebrate Nelson Mandela's 100th Anniversary in this very special way and keeping alive his great legacy. At the same time, the purchase of this remarkable collection made of South African gold, is also a tribute to South Africa's gold mining industry who have contributed so much to the gold market and mining over the many years."

Mr. Schutzman said, Arbitrade will be inviting one person from each of the countries where they will be exhibiting the collection, to join with them in celebrations at the museum, "I urge everyone to be looking out for our special release next week and to click on to our web page and provide their details. We hope that a great many people want to join us and come see for themselves the powerful and inspiring collection."

ARBITRADE, through its proprietary software and strategic partnerships, plans to be in all segments of the cryptocurrency business, including currency mining, trading (The ARBITRADE Exchange) gift cards, debit cards, money transfer and Point of Sale processing.