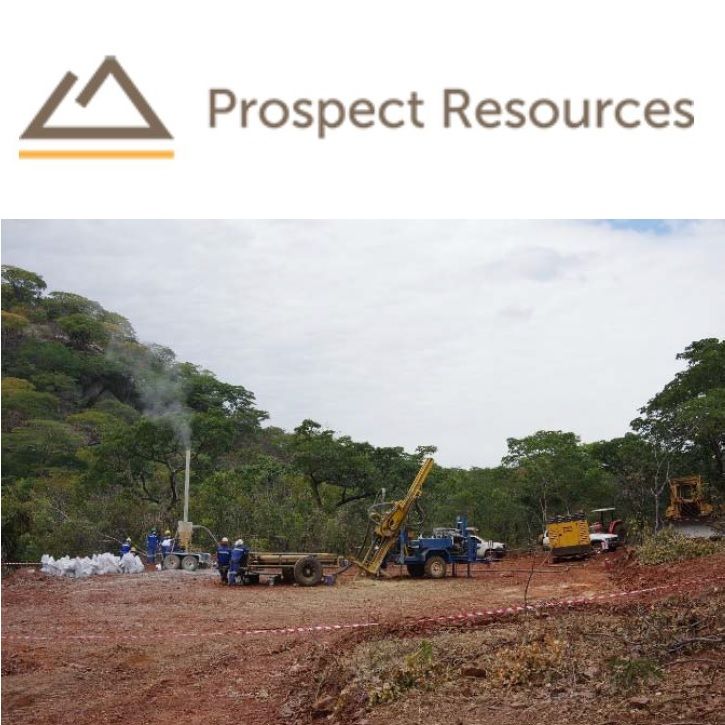 ASX:PSC) announced that it agreed to extend the period to complete the proposed $10m placement to Sinomine Resource Exploration Co Ltd (Sinomine) to 31 March 2018. Prospect granted the extension at Sinomine's request.

As previously announced, Sinomine's reason for requesting an extension was to allow for further time to discuss:

2) the potential acquisition of the Arcadia lithium project, via either:

a) an offer to acquire a minimum of 51% of Prospect; or

b) an offer to purchase 100% of the Arcadia lithium project directly.

In granting the extension, the directors considered Sinomine's ambition to become a leading battery minerals company, the central role that Prospect's Arcadia lithium project might play in their strategy and the benefits to Prospect's shareholders of being engaged with a significant participant in a key market for its lithium products. The directors also noted that Sinomine appears to be quickly executing its strategy as evidenced by its conditional agreement (in conjunction with Shenzhen Oriental Fortune Capital Co., Ltd) to purchase the DRC operations of Tiger Resources Ltd (

The directors are pleased to advise that Sinomine is continuing to implement its strategy and that it has announced that it has agreed to purchase Jiangxi Dongpeng New Materials Co., Ltd (Dongpeng) for some 1.8 billion Yuan (approximately US$280m) to be settled in shares and cash. We are advised that, Dongpeng is one of the main suppliers of lithium fluoride which is a key raw material of lithium-ion electrolyte in China, as well as the largest manufacturer and supplier of caesium salt and rubidium salt in China. Dongpeng's main products are: battery grade lithium fluoride, lithium hydroxide, caesium carbonate, caesium sulphate, rubidium carbonate, rubidium nitrate and other lithium, rubidium, caesium products. Dongpeng's products are supplied to both domestic and foreign customers, including customers in the United States, Europe, Japan and South Korea.

As Sinomine transforms itself into a leading battery minerals company, their need for security of supply of raw materials becomes critical. The Director's believe that Prospect's Arcadia lithium project is one such key element to this supply chain and Sinomine is evolving into a strong industry partner for Prospect.

Prospect Resources Limited (ASX:PSC) is based in Australasia with operations in Zimbabwe and is a publicly listed company. We are committed to creating value for Prospect's shareholders and the communities in which our company operates. Our vision is to build a Southern African based mining company of international scale. 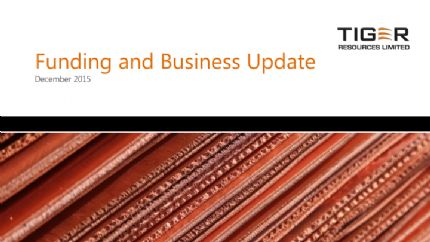 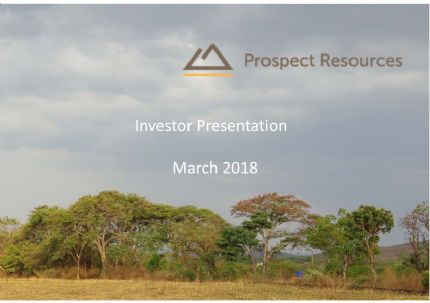 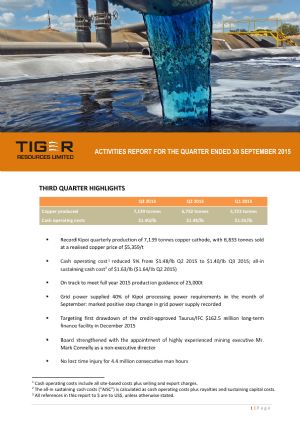 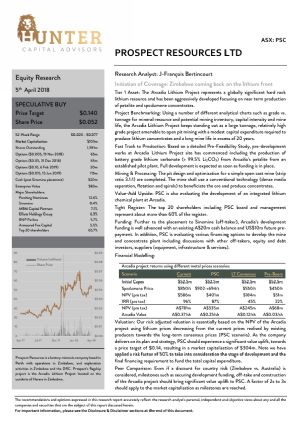