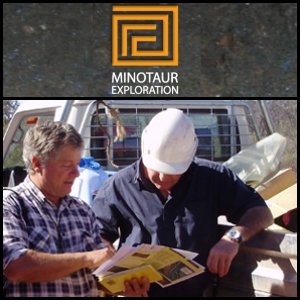 ASX:MEP) will proceed to feasibility evaluation of its 'world class' kaolin deposit, 45km east of Streaky Bay in South Australia. The bulk sampling plant, used in product testing and analysis programs, has been relocated from Queensland to Streaky Bay and is now nearer to the resource. The plant was successfully recommissioned in December. Minotaur will drill the resource through Q1 of 2011 in order to establish a JORC reserves statement and mine plan for the feasibility study.

ASX:JPR) reported progress of the J-52 well and the J-50 well, onshore Kazakhstan. The J-52 well reached a total depth of 3152m in December 2010 and confirmed two reservoirs containing free, movable, oil. The Company will commence production testing on the J-52 well in late January 2011. Meanwhile J-50 flowed oil at commercial rates during an extended production test in 2010. The Company is currently completing the application process for a Trial Production Licence for J-50 which will permit the well to be returned to production.

ASX:SRR) announced positive beneficiation testwork results from its Baramine Project in Western Australia. Tests show that material from the Baramine Project can be upgraded to 43% Mn product, providing more strong evidence that Baramine will host a low-cost manganese project capable of producing a high-grade, high-quality product. The Company will commence a Scoping Study in early 2011 and conduct an extensive drilling campaign to calculate the maiden resource estimate. The Company has estimated an exploration target of 10 to 15Mt at 18% to 25% Mn at Baramine. 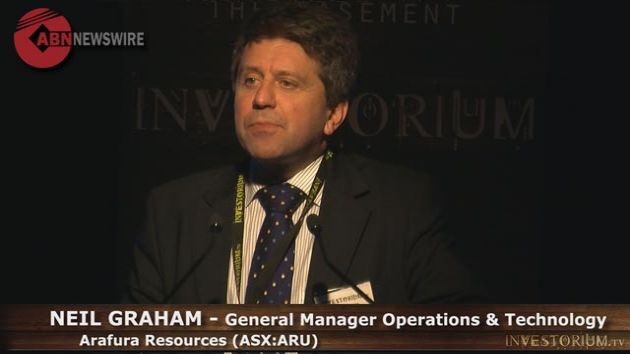 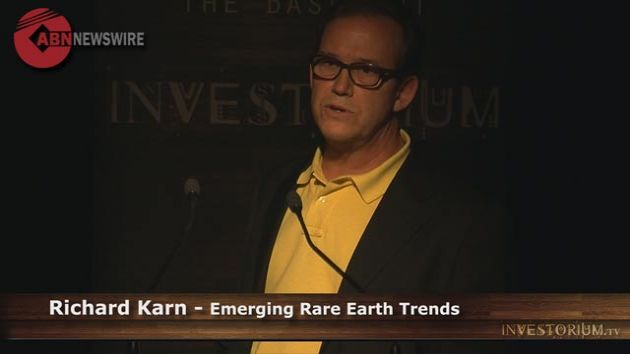