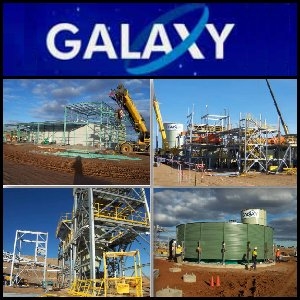 PINK:GALXF) is pleased to announce the appointment of four directors to the Galaxy board.

Galaxy Resources Chairman, Mr Craig Readhead, said he was delighted by the calibre of the new directors, each of whom will significantly strengthen the Board as it guides the company through an exciting new growth phase.

"These four directors have extensive experience in the Hong Kong and Chinese corporate sector and will provide valuable input as the Company evaluates a dual listing on the Hong Kong Stock Exchange," Mr Readhead said.

"The Board will work quickly to integrate our new directors to leverage their respective experience and considerable expertise in order to grow our business and deliver shareholder value."

Mr Ren was appointed as an Alternative Director for Dr Yuewen Zheng in January 2010. Mr Ren has extensive finance experience and is the co-founder, Director and President of Creat Group Ltd. He was previously Chief Executive Officer of Creat Resources Holdings Limited and is currently non executive director. Mr Ren's previous directorships include Beijing Keruicheng Mining Investment Co Ltd and Yantai North Andre Juice Co. He has significant experience in establishing and operating businesses in the Peoples Republic of China.

Mr Ren received his Master of Business Administration from La Trobe University in Australia in 2001.

Mr Kwan is a resident and an experienced director in Hong Kong. Mr Kwan is a qualified Chartered Accountant and has been a member of the Hong Kong Institute of Certified Public Accountants since 1982. He completed the Stanford Executive Program in 1992. Mr Kwan was previously the President and Chief Operating Officer for the Asia Pacific Region of Merrill Lynch & Co.

HKG:0435). He was previously an independent non-executive director of Hutchison Telecommunications International Ltd (

Mr Whitfield is a Hong Kong resident with a banking and finance background. He is the Principal Investment Officer of Drumrock Capital, an investment firm providing capital and advisory services to start-up and early round companies. He was formerly a Managing Director with Citigroup (

NYSE:C) where he held the position of head of the corporate equity solutions group (Asia Pacific). Prior to this, he worked for Deutsche Bank (ETR:DBK) (

NYSE:DB) where he was head of the strategic equity transactions group (Asia Pacific) from 2000.

Mr Whitfield received his Masters in Business Administration (majoring in Finance and Strategy) from Columbia Business School (New York) in 1998 and his Bachelor of Economics from The University of Exeter (U.K.) in 1992.

Mr Tse is a Hong Kong resident and was previously the Chief Executive Officer of CSN Corporation, a home shopping television channel in China. Prior to this, he worked in strategy, development and M&A roles at the TOM Group (

PINK:TOCOF) for more than eight years. During his time with the TOM Group, he served as Director of Corporate Development, Deputy General Manager of Online Operations and also President of China Entertainment Television, a joint venture with Time Warner (

Mr Tse is a former board director and member of the Council of Governors for The Cable & Satellite Broadcasting Association of Asia. He was a member of Digital Information & Technology Committee for the Hong Kong General Chamber of Commerce. He is also an advisory board member for Music Matters, a leading music and entertainment industry event in Asia.

Galaxy is advancing plans to develop the Sal de Vida lithium and potash brine project in Argentina situated in the lithium triangle (where Chile, Argentina and Bolivia meet), which is currently the source of 60% of global lithium production. Sal de Vida has excellent potential as a low cost brine-based lithium carbonate production facility.

Lithium compounds are used in the manufacture of ceramics, glass, and consumer electronics and are an essential cathode material for long life lithium-ion batteries used in hybrid and electric vehicles, as well as mass energy storage systems. Galaxy is bullish about the global lithium demand outlook and is aiming to become a major producer of lithium products. 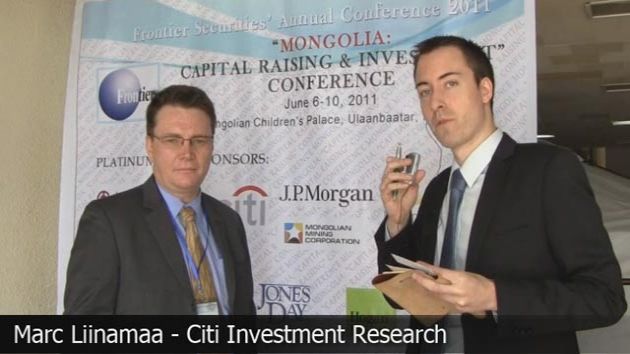 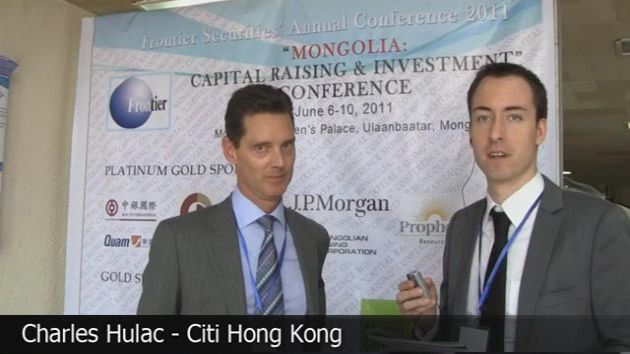