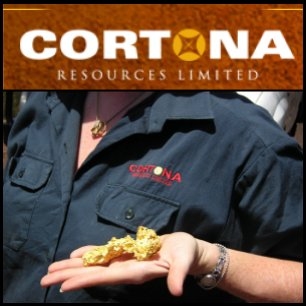 Peter van der Borgh BSc (Hons), FGS has worked in the Australian exploration and mining sectors for over 20 years, initially as a prospector in Victoria and Western Australia (gold), and Queensland (precious gemstones). Peter gained a First Class Honours Degree at Kingston University, London, before joining a research team at the University of Western Australia studying the geological controls on the formation and settings of Giant Ore Deposits (the 'GODS' project).

Peter achieved exploration success in Western Australia and Turkey prior to becoming an Exploration Manager with Legend Mining Ltd, where his geological modeling and targeting produced near-mine and regional discoveries. In July 2005 Peter targeted and acquired the North Monger Project, which led to the formation of Cortona Resources and its successful listing on the ASX in March 2006. Recently, on Cortona's behalf, he engineered the successful acquisition of the gold assets of Moly Mines.

Peter combines a range of conceptual and practical exploration skills with a high level of enthusiasm that will be a major benefit to the Company. He is also a Director of Globe Uranium Limited and a Fellow of the Geological Society.