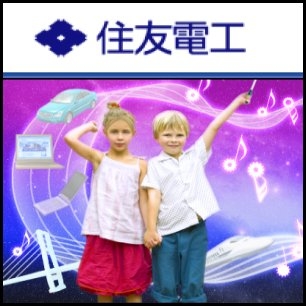 TYO:7211) to about 5 billion yen within a year, company officials said Thursday. The plan will make the Osaka-based company Mitsubishi Motors' largest supplier of the harnesses. The company also plans to expand transactions with PSA Peugeot Citroen (

EPA:UG) while Mitsubishi Motors reinforces its tie-up with the French automaker. The company will also acquire part of Mitsubishi Cable Industries Ltd.'s (

SEO:117930) aims to shift to an operating profit this year on recovering demand and cost cuts. If the general rate increase for the U.S. route is raised in May, the company will likely to turn around this year in terms of operating profit, said the company's chief executive.

Singapore Technologies Engineering Ltd. (SIN:S63) said fourth-quarter net profit rose 27% on year and forecasted a better performance in 2010 than in 2009. Net profit for the three months ending Dec. 31 rose to S$129.7 million from S$102.2 million a year earlier. The result was due to higher contributions from all its businesses, including the aerospace and marine divisions.

SEO:015760), is considering making a bid for a stake in Aston Resources, which plans to raise between A$200 million-A$300 million in a partial initial public offering of the company within six months, said a person familiar with the matter. Aston has settled the $480 million purchase of the Maules Creek coal mine from Rio Tinto (