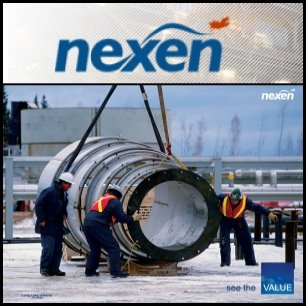 In Asia, China's unexpected announcement that it will increase the reserve-requirement ratio would fuel worries over the global economy recovery, but thin trading is expected today as most markets including mainland China, Hong Kong, Taiwan, Vietnam, South Korea and Singapore will be closed for Lunar New Year holiday. Japan's exporters will be supported by weaker yen. Japan's gross domestic product data, released by the Cabinet Office on Monday, showed that the country's economy grew at a faster than expected pace in the October-December quarter.

TYO:7201) expects to be debt-free by the end of 2010 and is looking to double its market share in the Middle East region, said its chief executive. The company could have a tactical advantage in a short term when Toyota is impacted by its massive recall. Nissan also plans to launch a new platform in Geneva next month with small cars that would be "very well" priced for everyone.

TYO:8304), the two Japanese banks owned by overseas investors, said the two have decided not to merge in October as planned. The two banks are facing difficulties in working out a business strategy, including system integration and choice of core operation. The two banks reached the basic merger accord last July with the aim of restoring their financial health and turning around their business through the merger.

ASX:RIO) are currently believed to be in negotiations with Chinese steel mills to set a benchmark price for the next 12 months.

TSE:NXY) for around US$55 million, the Financial Times reported Monday. The transaction will double the Japanese bank's commodities trading capacity in Europe, the Middle East and Africa, the report said.