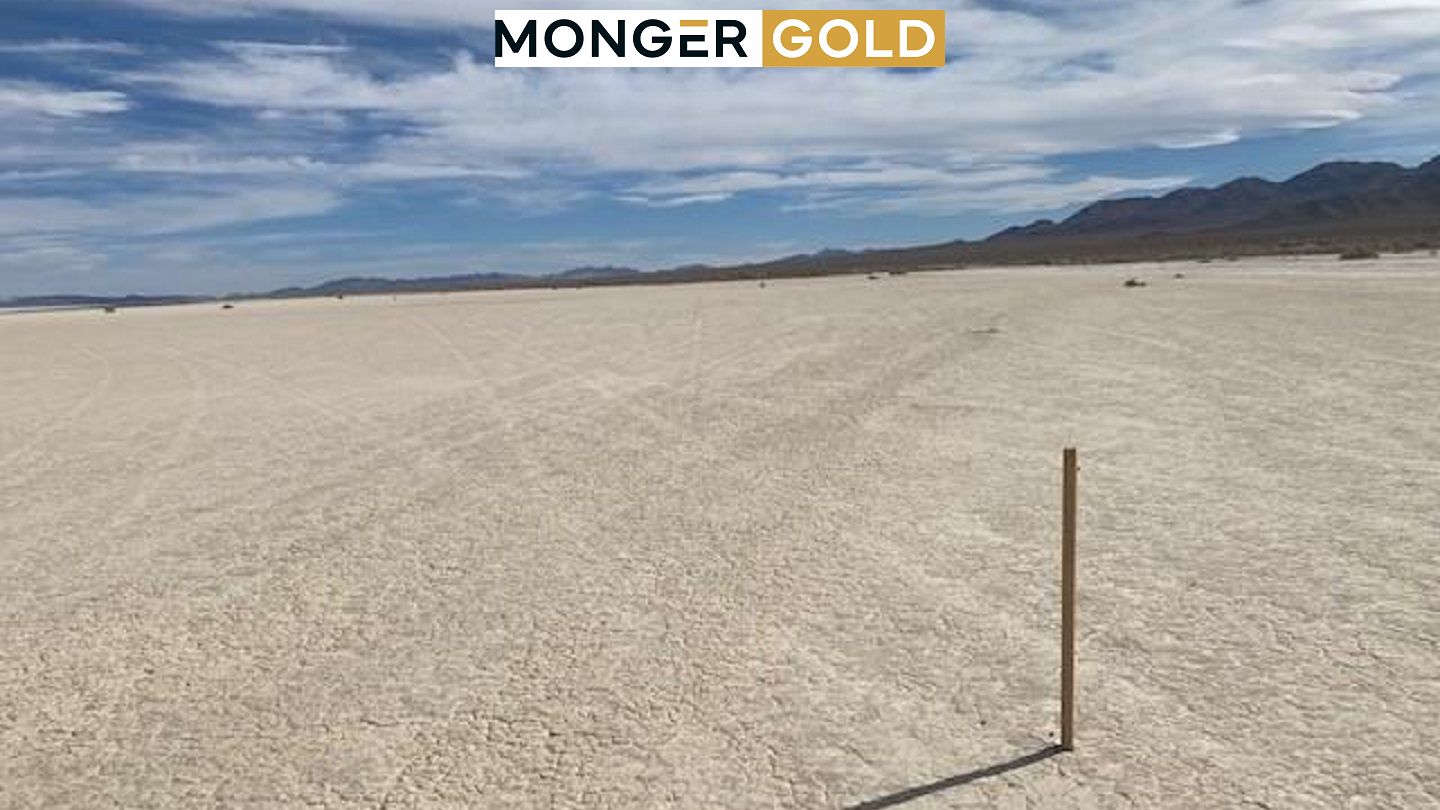 - Exclusive option to acquire 100% of the Brisk Lithium Project located in the prolific James Bay Lithium District, Quebec along trend from:

- Brisk Lithium Project is located due west of Winsome Resources' Cancet Project, on trend with Cancet and Corvette

- Located within close proximity to the La Grande Complex, one of the world's largest hydroelectric developments providing carbon free energy for future mine development, and associated infrastructure, including the all-weather Trans-Taiga road

"Today's announcement is powerful in two ways, (1) we are signalling our intent to move into the highly fertile grounds of the James Bay Lithium District, and (2) we are doing it in partnership with the highly respected and in-country Dahrouge Group.

As the founding geological team behind the lithium bearing pegmatites of the Corvette Project, Dahrouge's insights behind the Brisk Lithium Project must not be underestimated.

Local in-country geological support is fundamental to our success and the deal structure shows long-term and ongoing commitment from our new partner.

The James Bay Lithium District is emerging as the hard rock capital of North America and metallurgical test work from adjacent discoveries suggests that the Brisk Lithium Project is of great quality with potential processing advantages compared to other regions.

For Monger, this deal solidifies the foundational lithium asset set. In combination with the Scotty Lithium Project in Nevada, all three main lithium resource types are now covered being brine, sedimentary and hard rock. This places Monger in a prime position to take advantage of legislation recently passed by the US congress, enforcing a minimum level of locally sourced raw materials within the North American battery supply chain."

"It's great to find a partner with serious intent, development know-how and backing to explore the highly prospective Brisk Lithium Project.

Our team is passionate about exploration, with a strong commitment to analysing available geological and geophysical data to identify these early-stage targets. We are very excited about the opportunity to make a significant grassroots discovery at the Brisk Lithium Project alongside Monger, within the emerging James Bay Lithium District."

The Project was identified due to its prospective nature for hosting hard-rock, pegmatite hosted lithium mineralisation by Dahrouge's proprietary targeting method, which included the review of pegmatite occurrences across the James Bay region of Quebec with the appropriate indicator-mineralogy for hosting spodumene-bearing pegmatites, within favourable host-rocks.

The Project is host to several known pegmatite outcrops, but no lithium-focused work has been conducted on the Project, and thus no lithium-bearing occurrences have yet been noted. Multiple target areas have been identified based on the aforementioned targeting criteria and confirmed using aerial imagery. In addition to the indicator mineralogy, the Project is located along trend of the Cancet Project (Winsome Resources) and Corvette (Patriot Battery Metals).

An inaugural field program is to be conducted within the Option Period, with the aim to test and confirm several of the targets for their potential to contain lithium.

The option agreement includes a 45 day Option Period (as defined below) in which Monger intends to conduct a maiden field program, to confirm and test several of the targets for their potential to contain lithium. 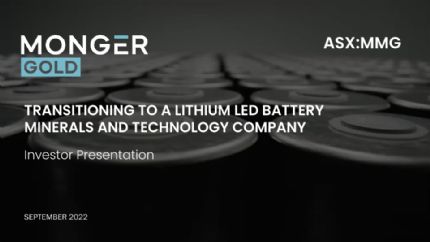