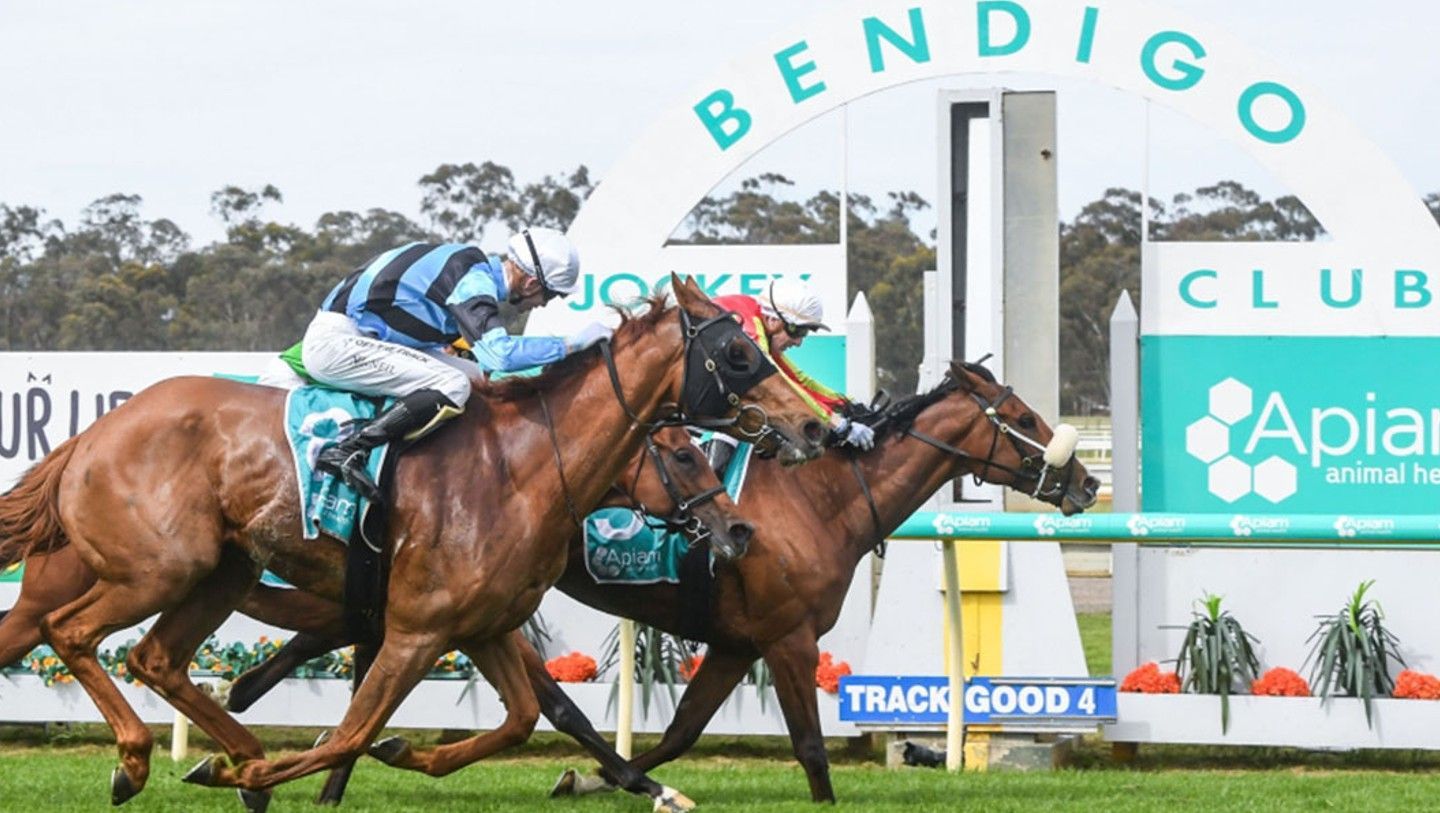 Bendigo, Aug 1, 2022 AEST (ABN Newswire) - Better Loosen Up, Hyperno, Ortensia, Santa Ana Lane, the list goes on. Within racing circles, Bendigo Racecourse is commonly referred to as the Nursery of Champions due to the amount of legends that have started their careers at the famous track now named Apiam Bendigo racecourse with Apiam Animal Health Limited (

ASX:AHX) furthering their commitment to the racing industry as the track's new naming sponsor.

Employing more than 950 staff around Australia, Apiam Animal Health is the largest regional animal health service provider in the country with equine services playing a role in the Company's recent growth.

"Apiam has been actively growing our services to the racing industry over the last two years, having acquired three of the largest equine veterinary clinics across Australia, including the Bendigo Equine Hospital, which is located directly across the road from the course," said Apiam Managing Director, Dr Chris Richards.

"We plan to further grow our vet services to the industry including the current expansion of the diagnostic, surgical and hospital facilities at Bendigo which will become the premier centre for equine medicine and surgery in the State"

With 74 clinics within their nationwide network, Apiam is headquartered in Bendigo and has already been the naming sponsor of the $500,000 Apiam Bendigo Cup - run annually in October as a lead-in race to the Melbourne Cup.

The naming of Apiam Bendigo racecourse is a welcome change to the industry normality of racecourses selling their naming rights to bookmakers. Bucking the trend, the choice to partner with Apiam instead of a bookmaker further highlights the value that the Bendigo Jockey Club places on Apiam's services and their contribution to equine welfare in the racing industry.

Sue Opie, Acting CEO of the Bendigo Jockey Club said, "Apiam is rapidly expanding their services into the racing industry, and we expect that this relationship will provide additional exposure and growth for both our organisations."

Securing the naming right to Bendigo Racecourse for the next three years comes just three months after Apiam confirmed their new Victorian Equine Hub after acquiring Victorian Equine Group in May 2022.

While feedlot and dairy industries have long been the primary markets that utilise Apiam's animal health services, the operator has seen a shift in recent years for the majority of its revenue which is now generated from companion animals and equine services. Capitalising on these changing consumer trends, Apiam has been steadily acquiring clinics in regional growth corridors over the past 18 months with their latest in Whittlesea, just 40km north of the Melbourne CBD.

A 2022 recent study conducted by consulting company IER revealed that the racing industry generates $4.7 billion of revenue to the Victorian economy across its three codes and is responsible for 148,000 jobs.

The industry in particular is a major supporter of regional Victoria with more than 52% of the $4.7 billion occurring in regional areas, highlighting the value that Apiam provides the industry across their network of clinics and travelling vets. 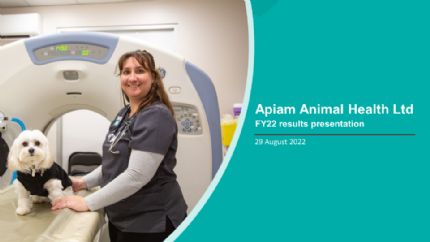 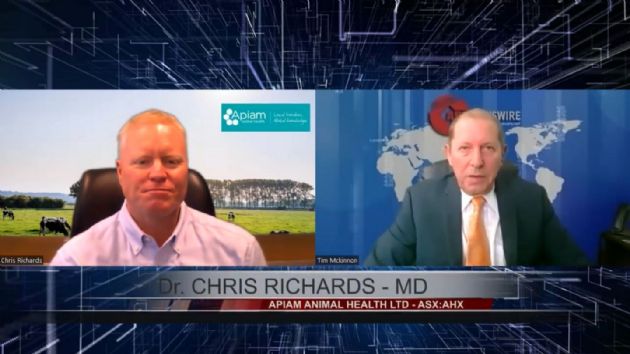 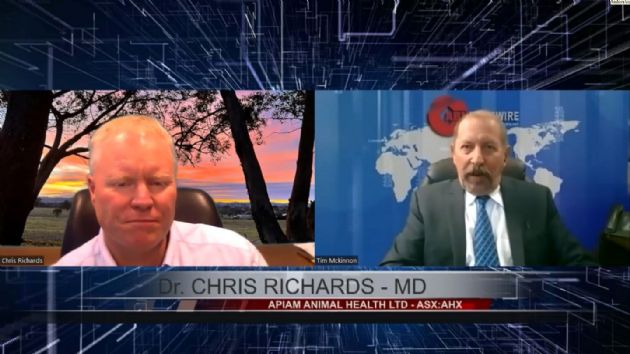