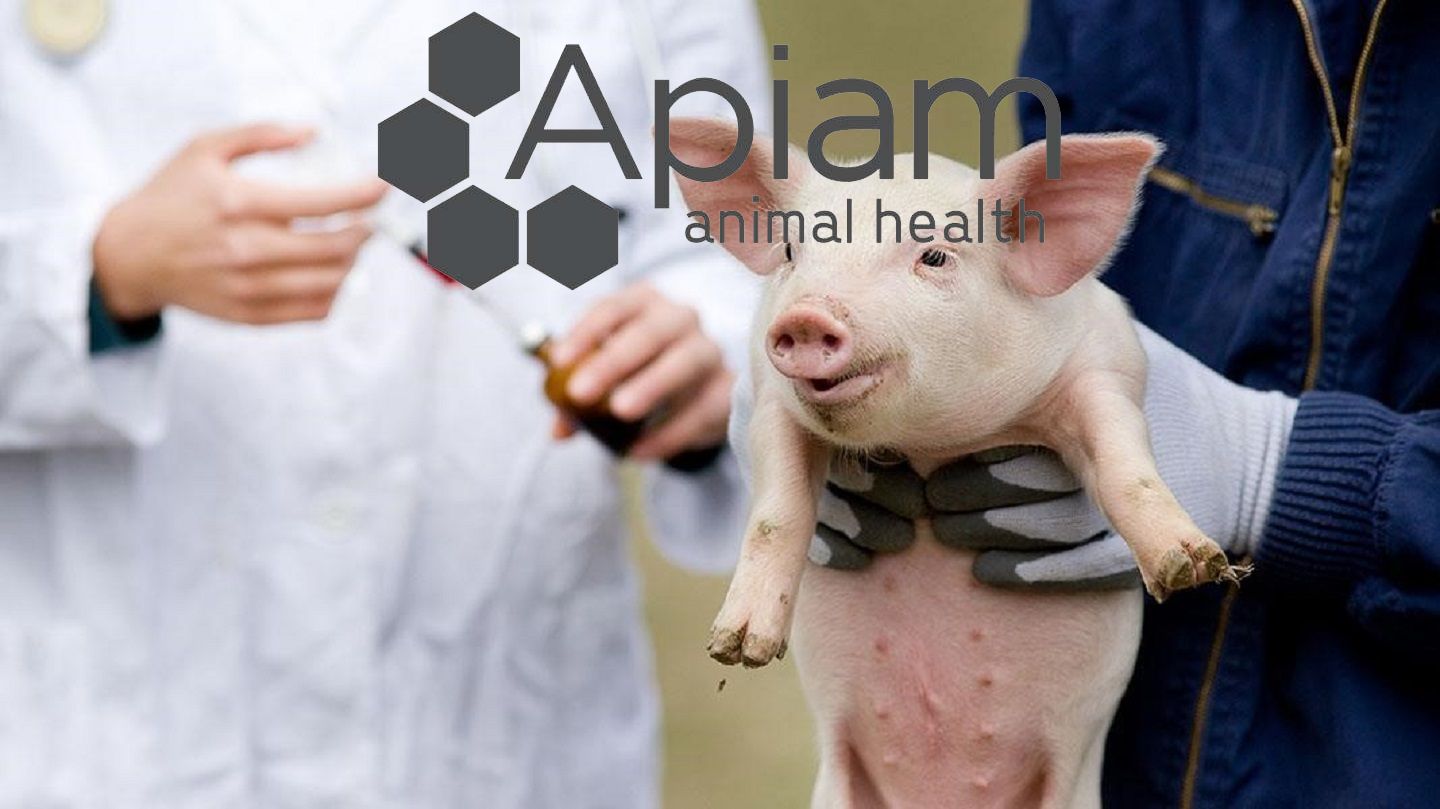 ASX:AHX) has identified an opportunity to position Australia as leaders in autogenous vaccine manufacturing through the development of a state-of-the-art viral vaccine laboratory in Bendigo, Victoria.

Plans to develop the vaccine lab have been announced, supported by a $700,000 grant to Apiam under the Victorian State Government's Regional Jobs Fund.

While Apiam already manufactures customised bacterial vaccines from their wholly-owned subsidiary ACE Laboratories, this new facility would be a first of its kind.

"We see significant market potential for new viral vaccine technologies, both domestically and in New Zealand where we currently supply bacterial vaccines. Autogenous vaccine production can be targeted to combat a range of viruses affecting livestock and play an important role in preventing animal diseases".

The $700k grant will accelerate development of the facility which is expected to be completed by 2025, with construction creating 40 new jobs for the local Bendigo community.

The need for permit-based animal health vaccines have been highlighted by the recent outbreak of Japanese Encephalitis which is currently affecting Australia's pig industry. This water bird virus is spreading to pigs through mosquitoes causing substantial anguish amongst a small number of pig farmers where it causes short term reproductive effects in breeding animals. Pork meat is not affected and remains safe to consume.

Already having responded to the need for a Japanese Encephalitis vaccine to mitigate its ongoing impact on the pork industry, Apiam has commenced discussions for priority development of a vaccine in collaboration with their preferred research partner La Trobe University.

Highlighting the critical need for effective vaccines to be quickly manufactured and distributed, the 2018 outbreak of African Swine Fever resulted in the global pig herd declining to the lowest level seen since 1997.

A critical element of Australia's domestic economy, the gross value of Australian pork production in 2021 was estimated at $5.3 billion from a herd of approximately 2.4 million head.

Development of autogenous vaccines have been popular amongst Apiam clients where the customisation enables Apiam to target specific pathogens that are most prevalent in specific locations. Autogenous vaccines are used where the market size for emerging pathogens is too small to attract the investment from the global commercial vaccine companies.

In November 2021, Apiam commercialised its third autogenous vaccine in the space of 18 months when their Histophilus somni vaccine for the cattle industry was approved by regulators.

As leaders in animal health and Australia's largest operator of regional veterinary clinics, Apiam has taken a leadership position within the industry, driving antimicrobial stewardship and the next generation of animal vaccines.

Just like humans, the use of antibiotics in animals has resulted in resistance within the current generation of bacteria, giving rise to new ones that are predicted to be an ongoing problem for livestock producers.

"We look forward to being able to provide a greater range of animal health solutions to our customer base and working with our livestock industries and communities to deliver better protection for their livestock," said Dr Richards.

Declaring their aggressive growth ambitions which include the huge growth opportunity for animal health vaccines, Dr Richards is boldly targeting to double the current revenue base to $300m in annual revenue for Apiam by 2024.