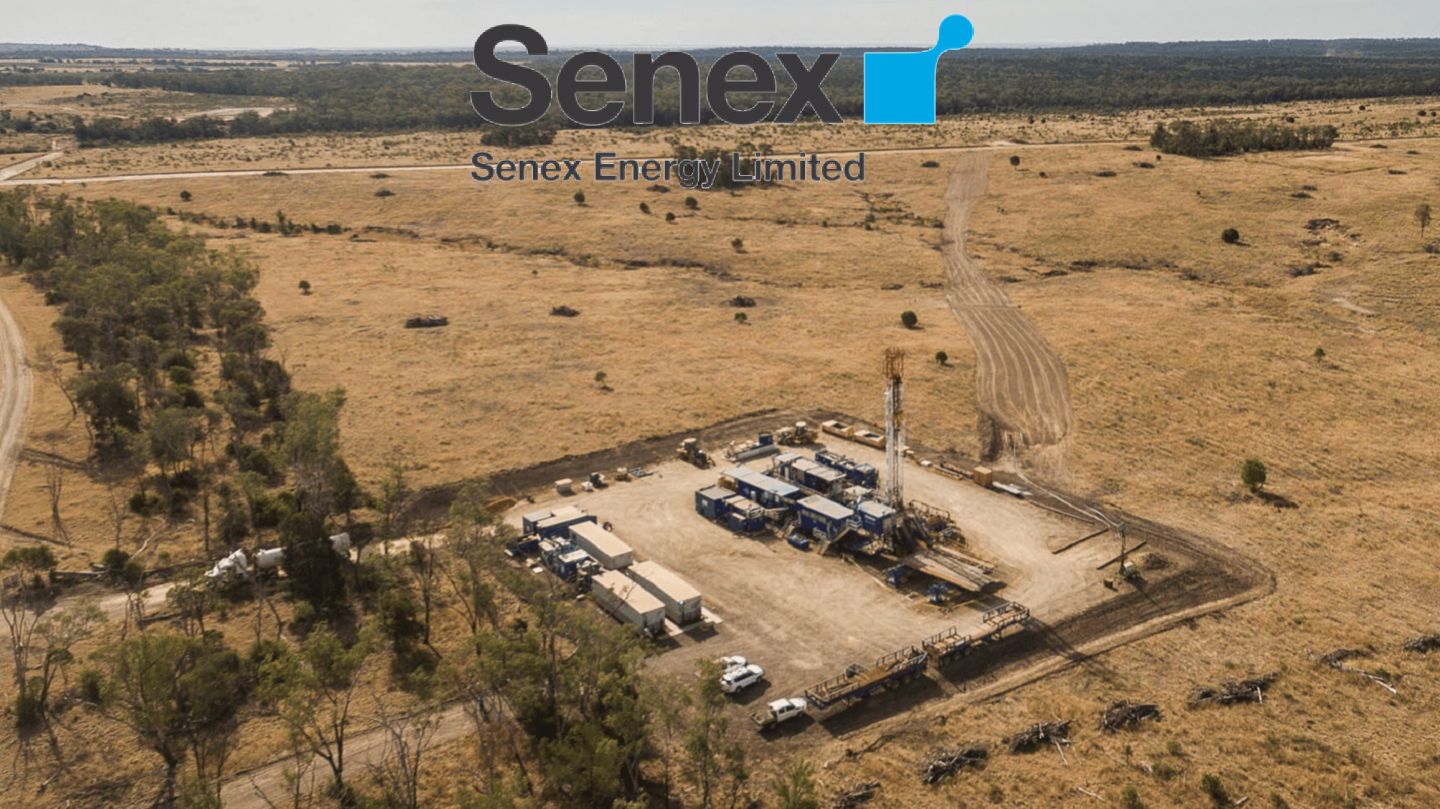 ASX:NCZ) for the sale of around 7 petajoules (PJ) of natural gas over three years.

New Century owns and operates the Century Mine, located approximately 250 kilometres north-west of Mount Isa, Queensland. New Century employs more than 250 people in the production of zinc concentrates, and exports to 12 smelters on three continents.

Under the three-year agreement starting 1 January 2022, Senex will provide around 7 PJ of natural gas to support New Century's processing operations at a fixed price, in line with current market levels. Senex will further supply around 1 PJ of additional natural gas at New Century's election by mid-2022 in support of material increases in production levels associated with the potential development of existing in-situ deposits at the Century Mine.

Senex Managing Director and CEO Ian Davies said the company was proud to supply a strong regional Queensland customer with natural gas from its Queensland operations.

"Century Mine generates significant state royalties and export earnings and is a critical project in the Queensland Government's Strategic Blueprint for the North West Minerals Province.

"Senex looks forward to building another strong, long-term and mutually beneficial relationship that supports jobs, the economy and helps meet Australia's energy demand as it transitions to a lower carbon future.

This is the tenth major natural gas supply agreement announced by Senex since 2019. Senex has signed more than 75 PJ of agreements with customers including Adbri, CleanCo Queensland, CSR Building Products, Opal, Orora and Visy Glass. 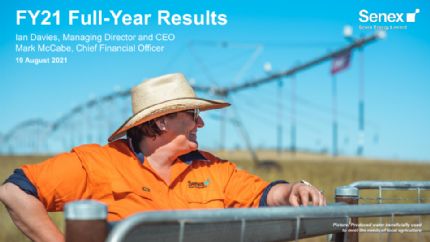 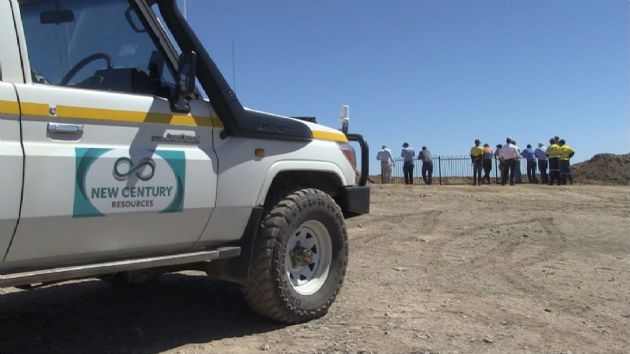 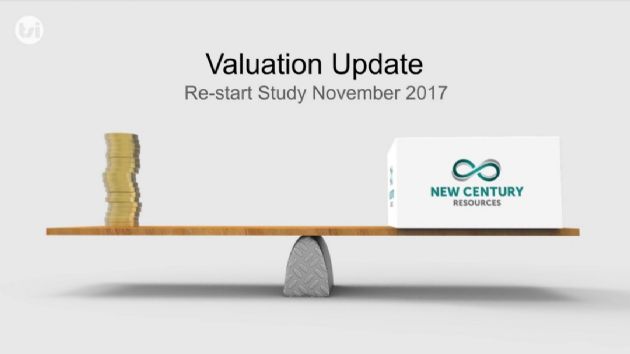 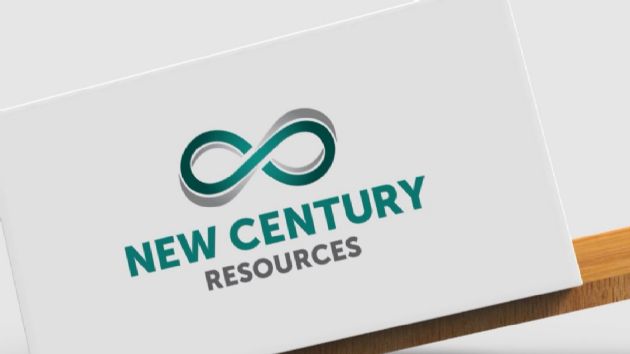 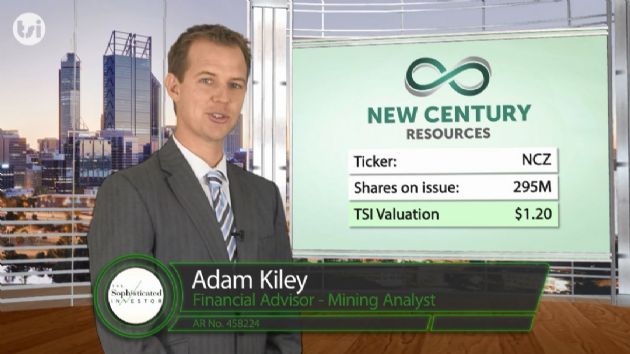 Big zinc is back on the ASX