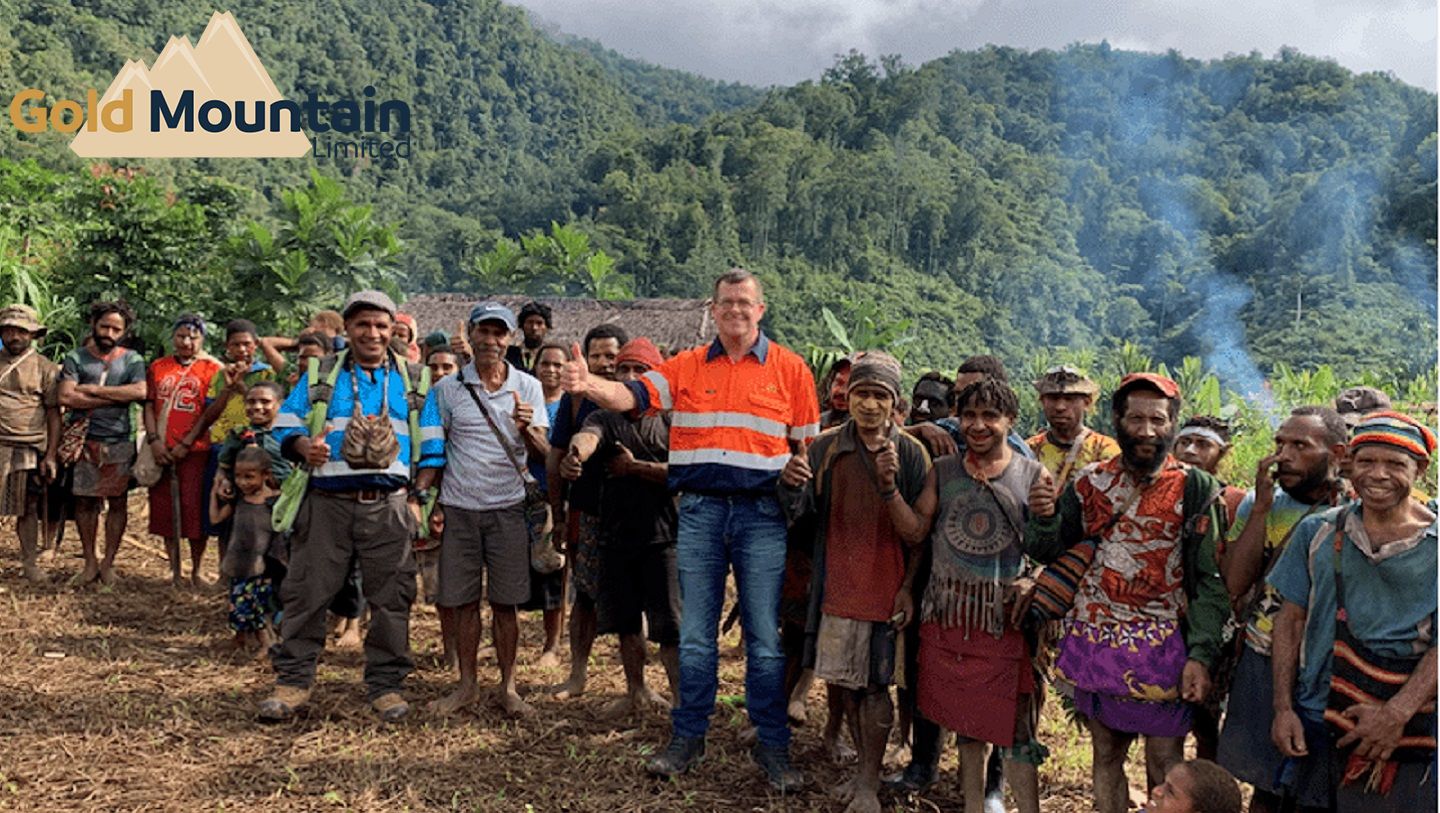 ASX:GMN) advises its activities during the January to March 2021 Quarter.

Drilling of MCD009 commenced in mid-January 2021 and was completed to a depth of 637m by the end of February.

MCD009 was completed to a depth of 637m. The hole was stopped at this depth due to the limited depth capability of the rig combined with adverse ground condition. The hole intersected the Wale Batholith, Figure 3, in the top 309m of the hole and at sporadic intervals for the rest of the hole. The tonalite appears to be intruded by a micro-dioritic intrusive, Micro-diorite (577.0m) showing qtz-pyrite-chlorite vein (LHS) and quarts - pyrite-Moly vein (RHS) at 437.40mFigure 4 or is part of a less fraction part of the Wale batholith.

All the samples from MCD009 have been transported to Intertek in Lae, and assay results for MCD009 results expected back in mid to late April.

Based on what has been observed in MCD009, GMN will design additional drill holes to test the Wale batholith further with the aim of intersecting economic levels of mineralisation.

Exploration on the Mt Wipi tenement is ongoing, with a soil sampling grid covering the Waa Creek area. The grid is designed to cover a distinct magnetic low within a well-defined structural corridor is nearing completion. The area covered by the soil grid also contains anomalous gold stream sediment results and channel samples from sections along Waa Creek which returned highly anomalous copper and gold mineralisation.

During the reporting quarter, the Company spent approximately $845,000 on exploration and evaluation activities on the Wabag Projects PNG.

The Company initiated a fresh capital raising program that reached its momentum after the current reporting quarter.

The Company received funding commitments after the reporting quarter from sophisticated investors and certain interest groups for placement issue of shares potentially raising up to $3.1 million, of which a total sum of $1.06 million placement funds received is acknowledged with shares being issued at $0.04. An announcement for the Proposed issue of securities will follow shortly.

Further equity securities will be issued as and when the placement funds are received.