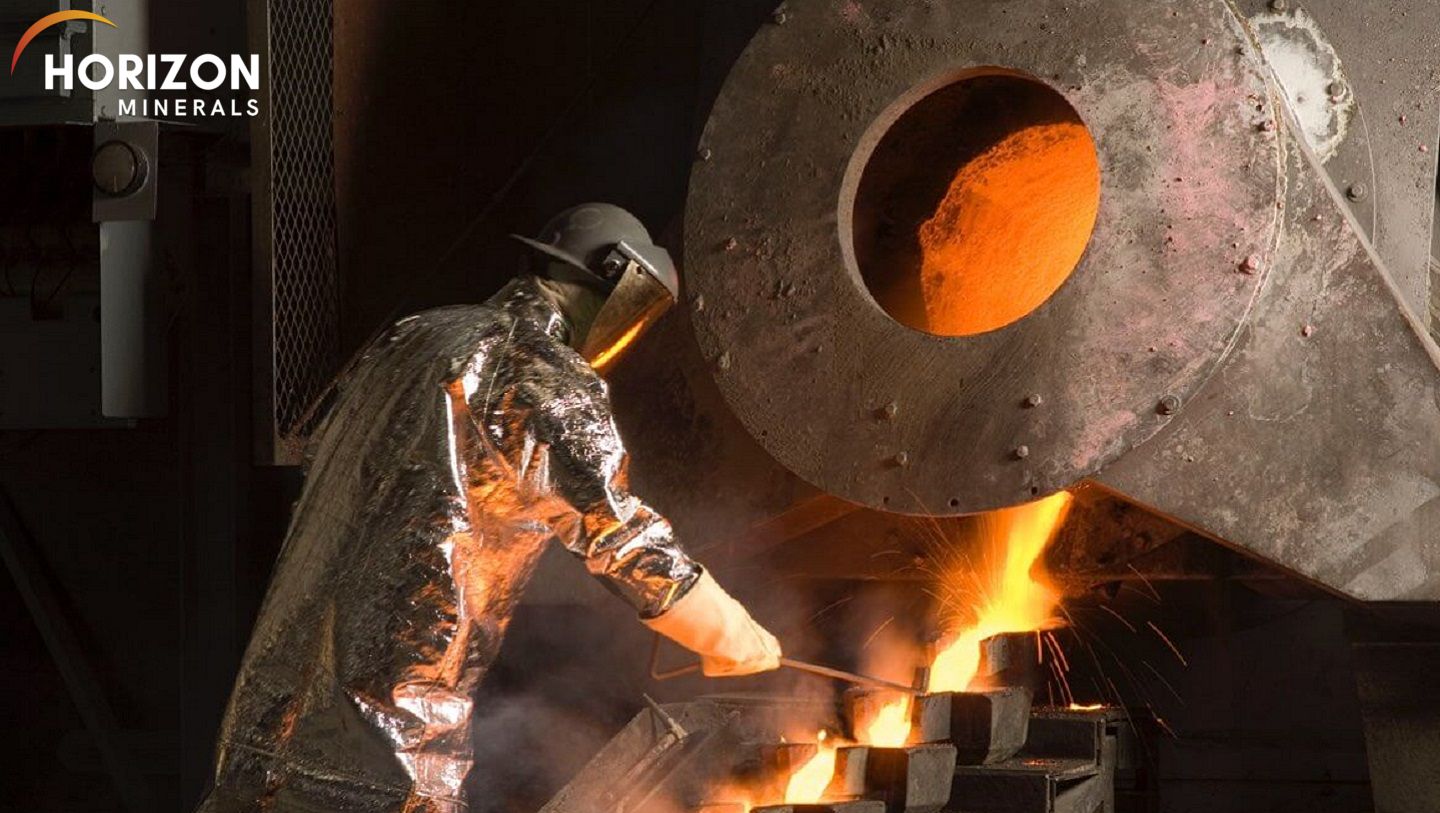 ASX:HRZ) is pleased to announce new high-grade drilling results from the 100% owned Windanya gold project area located along the Bardoc Tectonic Zone, 45km north of Kalgoorlie - Boulder in the heart of the Western Australian goldfields (Figures 1 and 2*).

- Windanya sits within the prolific Bardoc Tectonic Zone, 15km north of the large-scale Paddington gold mine and 10km south of the 3Moz Bardoc gold project

- Drilling comprised 57 aircore holes, to a maximum depth of 76m, testing high priority new discovery targets between the 100% owned Capricorn prospect and the Eureka mine

- Initial drilling confirms the new discovery sits within a 3.3km long mineralised trend extending north and south with multiple targets yet to be tested

- The prospect, named Gemini, will now be followed up with RC drilling with further results expected in the June Quarter 2021

- Further aircore results are pending and drilling will continue across the new mineralised trend as part of the 50,000m 2021 exploration drilling program

New discovery drilling at Windanya forms part of the 50,000m exploration program for 2021 with 57 aircore holes completed for 2,097m to a maximum depth of 76m. The drilling targeted areas between the Eureka gold mine in the central area and the emerging 100% owned Capricorn prospect to the south (Figure 2*) where limited modern exploration has been conducted, particularly at depth.

The aircore drilling program was completed in two parts during 2020 and 2021 due to rig availability. Several new targets had been generated and assessed during 2020. The priority target area was 1.5km north of the Capricorn prospect (Figure 2*) where ultrafine (-2mm) soil sampling had outlined a particularly high order (626ppb Au) anomaly against a background of <30ppb Au. The anomaly was coincident with a favourable NE fault structure which also appears to influence the soil anomaly.

Six aircore holes were drilled to refusal across this anomaly with the best results being found in WAC20019 including:

The gold appears to be hosted by a contact related, 35m wide quartz stockwork, within oxidised basalts and dolerite. Historic drilling appears to have been too shallow to effectively test the bedrock.

The Aquarius anomaly recorded several high order ultrafine soils (up to 623ppb Au) but remains to be fully tested. Five drill holes located just north of the Aquarius anomaly tested historic mineralisation in some old RAB holes (up to 5.0g/t Au), but these results could not be replicated. Significant amounts of quartz veining was observed, however deeper RC drilling is required to test these veins in the fresh rock, rather than in the depleted regolith.

The Windanya group of tenements are located on the western limb of the Mt Pleasant Dome, west of the Bardoc Tectonic Zone (Figure 2*). The stratigraphy comprises a N-NNW striking sequence of ultramafics (Siberia Komatiite), overlain by mafic volcanics and intrusives (the Big Dick Basalt, Mt Pleasant Sill (dolerite) and the Bent Tree basalt). The western part of the project area is dominated by large granite batholiths.

Mineralisation is typically hosted within moderate to steep dipping shears along the contacts. Historic mining exploited narrow (0.1m - 3.0m) quartz reefs which pinch and swell along strike and dip.

"To have hit such significant mineralisation in the first aircore program at Windanya is a fantastic result and testament to the quality of the target generation work completed in 2020 and full credit goes to our first-class exploration team. This region has had very limited modern exploration and is surrounded by quality large scale deposits to the north and south."

"The aircore program at Windanya will soon be followed up by RC drilling and we look forward to releasing further results from this very exciting region in coming weeks. The Windanya and Baden Powell areas are now demonstrating the potential for new resources to be established within easy trucking distance of the proposed Boorara processing plant being assessed as part of the consolidated Feasibility Study." 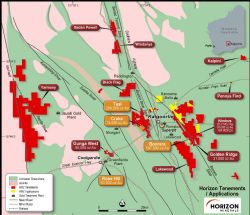 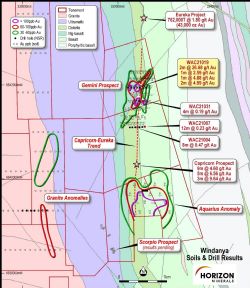 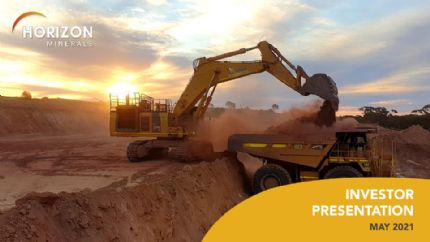