Results will form part of the upcoming Resource upgrade, which will include a maiden vanadium Resource 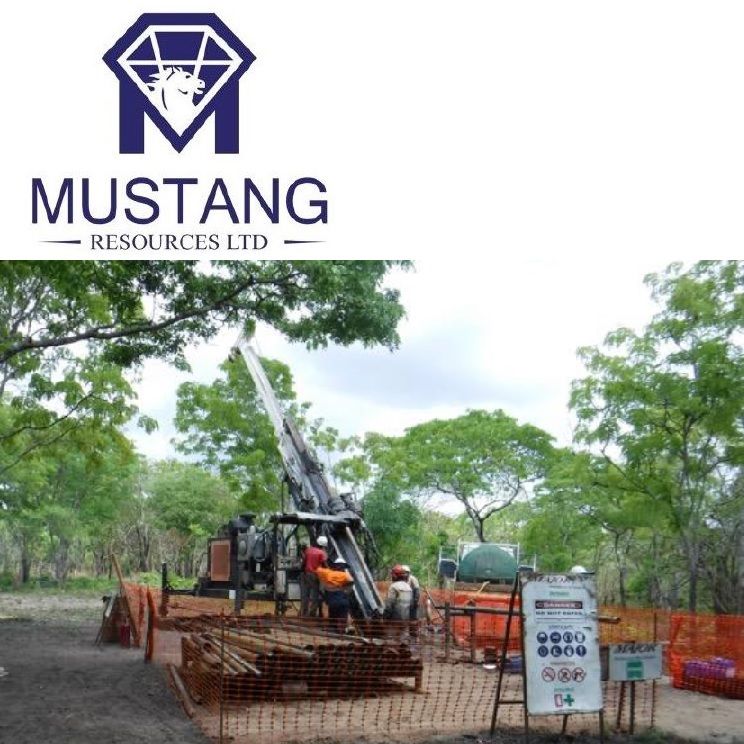 OTCMKTS:GGPLF) is pleased to announce good drilling results from its Caula Graphite and Vanadium Project in Mozambique.

- Results from 1m composite samples include:

Using diamond core drilling, Mustang drilled MODD014 in close proximity to the previous five holes drilled in 2016 (see Figure 1 in link below). Assay results from MODD014 include outstanding intersections up to 24% TGC and 1.02% V2O5 with an average grade of 14% TGC and 0.42% V2O5 over 125m from 17m downhole including:

"Caula goes from strength to strength, as these new results show," Dr Olivier said. "We have very high graphite grades, substantial widths and a very significant proportion of large and jumbo flake sizes.

"Now, in addition to the outstanding graphite mineralisation, we are establishing the presence of substantial vanadium mineralisation.

"We look forward to updating the graphite Resource and including a maiden Resource estimate for the vanadium.

"This will in turn form part of the Concept Study now underway at Caula."

Based on the sampling completed on the DD samples in 2017, drill hole MODD014 on licence 6678L has an average of 14% TGC within a 125m (from 17m to 143m) mineralised graphitic zone (downhole width). A total of 65 samples returned results above 15% TGC including high grade zones of 18m at 19.03% TGC from 86m to 104m (downhole depths) and 11m at 17.28% TGC from 44m to 55m (downhole depths; as seen in Appendix 2 in link below). These results confirm the high-grade nature of the Caula deposit and establishes the project in the top quartile high-grade large flake graphite deposits globally. Importantly, the graphite mineralisation is shallow with high grades close to the surface, including 19% TGC at 17m. The highest TGC value recorded for this hole is 24.2% TGC at 96m below surface.

The Caula Project is located within a world-class graphite province and as previously indicated there is significant potential to expand the maiden JORC Inferred Mineral Resource estimate of 5.4 million tonnes at 13% TGC (6% cut-off) through ongoing exploration and drilling.

The results of the completed diamond drilling campaign are expected to expand the current JORC resource and provide insight into the down-dip and eastern extensions of the Caula deposit and enhance confidence in the continuity of the defined mineralisation.

The Caula discovery is located at the northern end of a suite of large-scale geophysical (TEM) anomalies that extend over an 18km strike length within Mustang's tenements (see Figure 5 in link below). Drilling at the Caula site confirms a strong spatial correlation between the TEM anomaly and high-grade graphite and vanadium mineralisation in drillhole intersections. The larger-scale TEM anomaly has received minimal drilling to date and therefore remains largely untested. 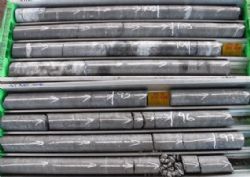 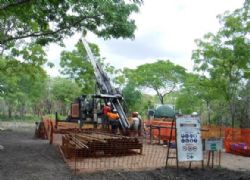 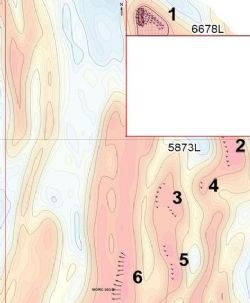