ASX:NCZ) recently acquired the Century Zinc Mine in Queensland. The Century Mine was the world's third largest zinc operation for nearly two decades prior to it being placed on care and maintenance in 2016.

The operations has been undertaken with large scale world class infrastructure which remains in excellent condition.

New Century Resources has outlined a strategy to re-process the significant zinc tailings resource, which stands at nearly 2Mt of contained zinc metal (71Mt at 2.73% Zn - 1.94Mt Zn). We believe this could see the production of more than 100,000t contained zinc metal per annum commencing in 2018.

Zinc Market: For much of the past decade numerous experts have predicted the zinc prices would rise due to a shortage of supply. And with stockpiles at decade long lows due to numerous major operations closing and no new projects due to come on line, it appears a period of sustained higher zinc prices is now upon us.

The Opportunity: The previous operators at Century maximised revenues through optimal throughput levels. This strategy whilst highly successful, did come at the expense of recoveries as they were lower than the maximum achievable rate. As a result this left a substantial amount of zinc in the tailings.

New Century plan to re-float this tailings to give it the additional time to recover the remaining zinc left behind via the previous throughput model. We have estimated this will see New Century produce at least 100,000t of contained zinc metal commencing next year.

Exploration: Whilst the initial focus will be on recommencing production, there is significant exploration potential at Century. Like most major operations, historical the focus was on the discovery of only major zinc deposits. Whilst unsuccessful by this high standard, two hard rock deposits (3.2Mt at 19.6% ZnEq) have already been defined, 40 lodes identified and a significant exploration database which is currently being reviewed was also created.

Valuation: We initiate coverage on New Century Resources with a valuation of $1.20 / share. However, with optimisation of throughput and zinc recoveries being the company's initial focus, our valuation has the potential to increase further in the near future.

We have also not attributed a valuation for the hard rock resources or the exploration potential at this stage. This is despite our belief that the hard rock assets are likely to add significant value to the company long term valuation.

This information is general information only. Any advice is general advice only. Neither your personal objectives, financial situation or needs have not been taken into consideration. Accordingly you should consider how appropriate the advice (if any) is to those objectives, financial situation and needs, before acting on the advice. Adam Kiley (AR No. 458224) is an authorised representative of Intelligent Financial Markets Pty Ltd (AFSL No. 426359). 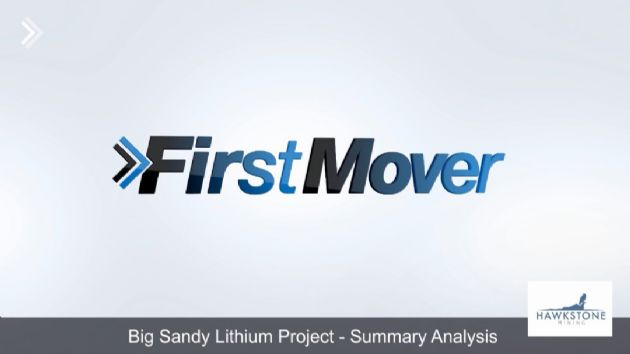 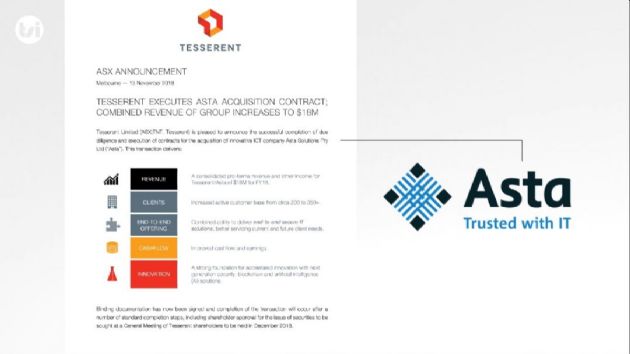 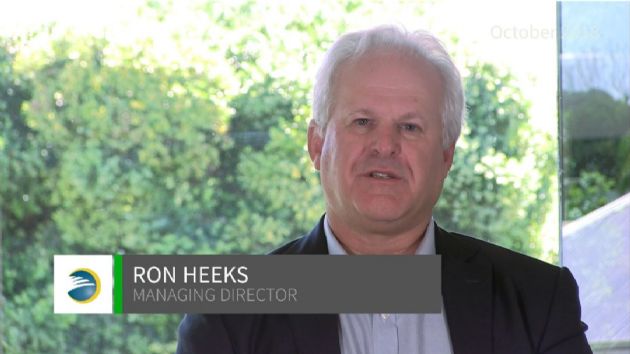