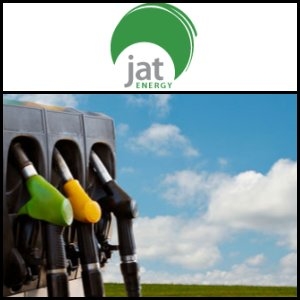 ASX:JAT) announced several significant strategic initiatives to advance its new dual energy strategy, including the rapid development of the Atan Bara coal mine in East Kalimantan, Indonesia, and the appointment of an experienced coal Chief Operating Officer to its Indonesian operations. The Atan Bara mine is expected to be in commercial production of high quality thermal coal before the end of 2011, with an intended monthly production capacity of over 20,000 tonnes and a mine life of up to 2-3 years.

ASX:SRR) has commenced a significant diamond drilling program at its 75.5% owned Otjozondu Manganese Project in Namibia. In addition, two additional RC drill rigs and crews will arrive on site in the coming weeks, as part of the plan to substantially grow the existing resource inventory and be in production of manganese in 2012. The project currently has defined Inferred JORC resources of 6.8Mt at 23.1% Mn.

ASX:AQA) said that a recently completed study proposed an average of 4.5Mtpa hard coking coal production capacity for the Company's 50% owned Eagle Downs Hard Coking Coal Project in Queensland. The Study confirms the Project's technical and financial viability and an estimated mine life of approximately 48 years. The Project has a total JORC compliant resource of 959 million tonnes and a reserve of 254 million tonnes.

ASX:PWN) has recently completed its maiden drill program over Dandaragan Trough in Western Australia. Wide intersections of potash mineralisation were confirmed including 62m at 3.09% K2O. Grades of up to 5.07% K2O were returned. The Company will commence metallurgical studies immediately and plan further drilling to be commenced in the second half of 2011. 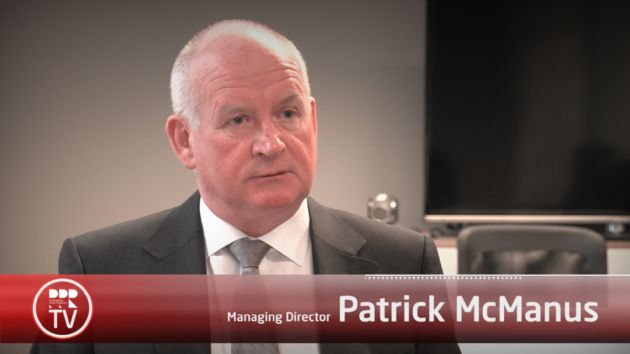 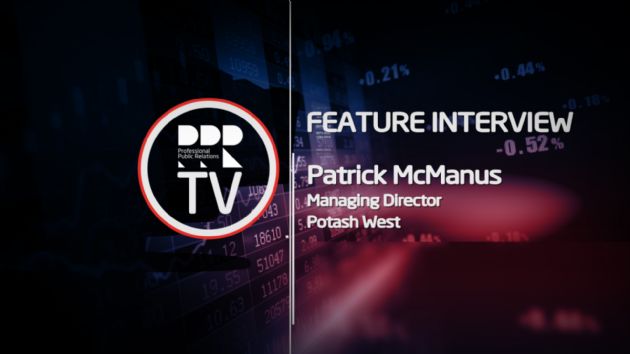