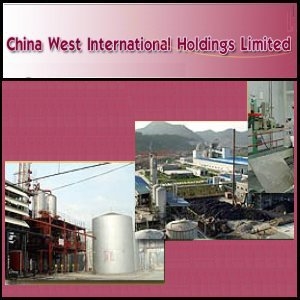 ASX:CWH), a listing company in ASX has become the largest shareholder of Uranium Exploration Australia Limited (

UXA was established to explore for, locate and develop commercial grade uranium mineralisation and any associated base or precious metal mineralisation. The Company has to date focused on exploring on its significant ground holdings in two of Australia's world class uranium provinces in South Australia and Northern Territory.

BOM:500325), the largest private sector company in India, who are entitled to hold a 49% interest in the tenements .

ASX:REY). concerning the uranium rights on two granted exploration licences covering part of the Myroodah uranium project in the Canning Basin, 120km South East of Derby and only 40km from a sealed highway.

UXA has recently signed a number of uranium exploration agreements in the Northern territory and Western Australia as part of a new pipeline of drill ready exploration projects.

More information about UXA can be found on http://www.uxa.com.au

CWH Resources Limited (ASX:CWH) is regarded to be the first company with an operational base in Western China to be successfully listed on ASX. Its operational base and offices undertakes production, marketing, R&D and strategic investments in building materials, mining, construction and other allied industries. It has developed a respected quality and market position for its products.