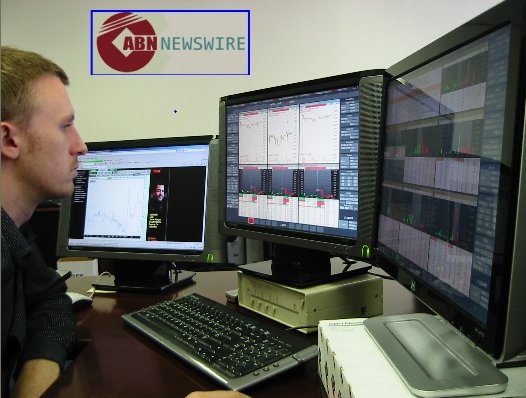 China Stimulus Not Delivered
Sydney, Mar 6, 2009 AEST (ABN Newswire) - US market plummeted 4% to a new 12 year low on Thursday, largely dragged by financial stocks. The market was hit by a bunch of bad news and also disappointed to the absence of China's new economic stimulus plan, which was highly expected and sparked the rally in the previous trading day.

Yesterday the Australian market closed higher led by resources sector as Chinese Premier Wen Jiabao said the Chinese government will increase spending to boost the economy and achieve an 8% growth target this year. It raised the expectations that China's stimulus measures will prompt the demand for resources. The benchmark S&P/ASX200 index was up 22.1 points, or 0.7 per cent, to 3,188.5, while the broader All Ordinaries index rose 22.9 points, or 0.73 per cent, to 3,148.8.

The Australian Securities and Investment Commission yesterday decided to extend the short-selling ban on financial stocks until May 31.

Australian Bureau of Statistics figures showed approvals to build new homes fell 3.7 percent in January from December, far below the forecast of a 1.6 percent increase. Total approvals have fallen by 33.5 per cent compared to a year earlier.

The Australian Industry Group/Housing Industry Association has released the performance of construction index (PCI). The index fell 4.6 index points in February to 29.5 points, remaining below the key 50 level for the past 12 months. The result was the lowest reading since the survey began in September 2005.

Phosphate explorer Minemakers (ASX:MAK) has launched a A$7.6 million takeover bid for Bonaparte Diamond Mines NL (ASX:BON). Minemakers is offering one share for every 10 Bonaparte shares. However, Bonaparte advised its shareholders to take no action before the offer is assessed.

Mirabela Nickel (ASX:MBN) said there was also uncertainty surrounding the success of a planned equity raising. The company is seeking to raise $US290 million through a senior loan and equity financing to fund current obligations and complete the Santa Rita nickel project in Brazil.

Leighton Holdings Ltd (ASX:LEI) has won a contract extension worth about A$400 million to provide mining services to one of BHP Billiton Ltd's (ASX:BHP) iron ore mines in Western Australia.

National Australia Bank (ASX:NAB) is poised to slash its workforce in a revamp of its Australian and offshore operations. Details of the job cuts will be revealed on March 12.

Centro Properties Group (ASX:CNP) has reshuffled its senior executive team in Australia after it successfully renegotiated debt arrangements with its lenders earlier in the year.

Australian Agricultural Company (ASX:AAC) has gone into a trading halt pending the announcement of a significant transaction under negotiation.