Brisbane, May 13, 2008 AEST (ABN Newswire) - Chesser Resources Limited (ASX:CHZ) is pleased to announce the commencement of the 2008 drill program on the Sisorta property.

The 70 hole, minimum 8000 metre program began on the 3rd of May 2008, and is aimed at extending the high grade, near-surface oxide gold mineralisation already intersected in the first 28 holes on the property. Surface mapping, soil sampling and rock chip sampling have defined a main target zone with dimensions of at least 1600 metres by 500 metres, of which less than 25% has been tested by drilling.

Drilling has commenced with a single drill rig, and the full complement of four rigs will be in operation by late May. Drilling is expected to continue until late November. Drilling is being carried out on a 100m by 100m grid pattern, which is judged to be adequate to assess the extent and continuity of gold mineralisation within the target zone. The results from this program are expected to form the basis for calculation of a JORC-compliant resource to be concluded by early 2009. This information will be used to formulate further activities in 2009.

"We are pleased to be under way with the drill program at Sisorta," said Dr Rick Valenta, Chesser's Managing Director. "This will be an important year for this project, marking its planned transition from advanced exploration to the start of scoping studies".

A 64 line kilometer IP survey will commence on the project in late-May. The survey, consisting of 24 lines spaced between 100 metres over the main target zone to 400 metres in peripheral areas, will be used to provide further constraints on the subsurface distribution of potential targets. The survey will provide additional detail on structure and alteration in the project area. Significant porphyry-style mineralisation has previously been intersected in drillholes Sis-9 and Sis-12, and a subsidiary aim of the IP survey is to aid in targeting of potential buried porphyry Cu-Au targets in the area.

The 2008 program at Sisorta will also include a metallurgical testing program comprising column leach and agglomeration tests on five bulk samples collected from pits and metallurgical drillholes judged to be representative of the mineralised body.

The Sisorta property is located in close proximity to the Black Sea coast in northern Turkey. Geologically, Sisorta is a volcanic-hosted high sulphidation epithermal project within the Tethyan Belt that extends from the Balkans in the west to Iran and Pakistan in the east. The Belt hosts a number of significant gold and base metals deposits and has a large endowment of gold and copper including a number of significant recent discoveries.

At Sisorta drilling to date has demonstrated the existence of a significant body of near-surface oxide gold mineralisation. The project has a large footprint of outcropping mineralisation and anomalous soil geochemistry, only a small portion of which has been drilled. Worldwide, this style of deposit has hosted multi-million ounce bulk tonnage mining operations. Deposits of this type, while low grade (1-2g/t gold), often have excellent economics due to their open-pittable geometry and simple metallurgy, examples of which include Rosia Montana, Romania, Agi Dagi/Kirazli, Turkey, and Yanacocha, Peru

The Company has entered into an option agreement with Eurasian Minerals Ltd (TSX-V:EMX)(PINK:ESMNF) to earn up to a 70% interest in the Sisorta Property.

Chesser Resources Ltd is an ASX-listed Exploration company with a focus on the acquisition and exploration of discovery-stage gold projects. The company is committed to advancing its existing portfolio while continuing to seek new advanced opportunities.

Chesser Resources Ltd is an ASX-listed Exploration company with a portfolio of gold, copper and nickel properties in South Australia. The company is committed to advancing its existing portfolio while continuing to seek new advanced opportunities. 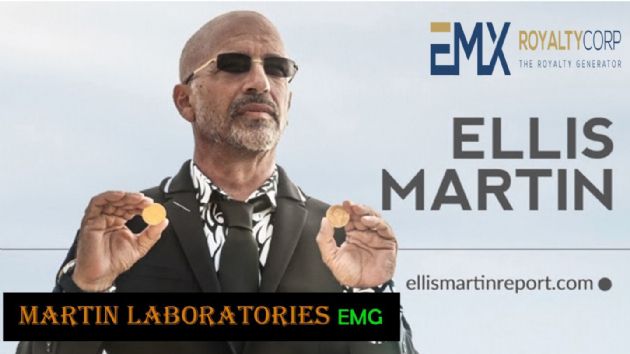 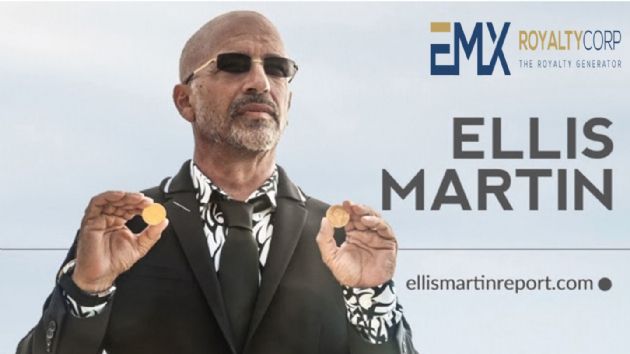 Dr. Eric Jensen on Contrarian Investments that Can Pay Off 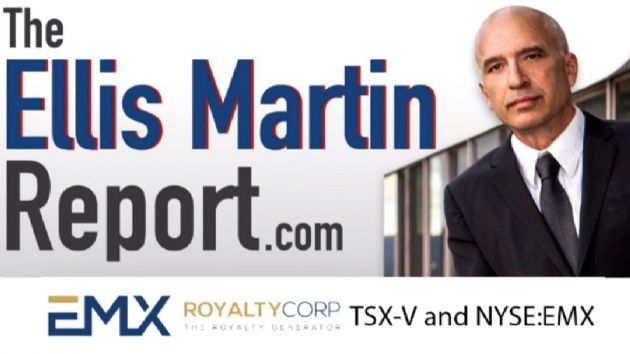 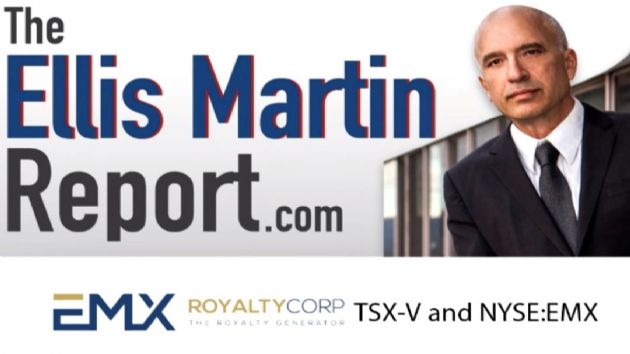