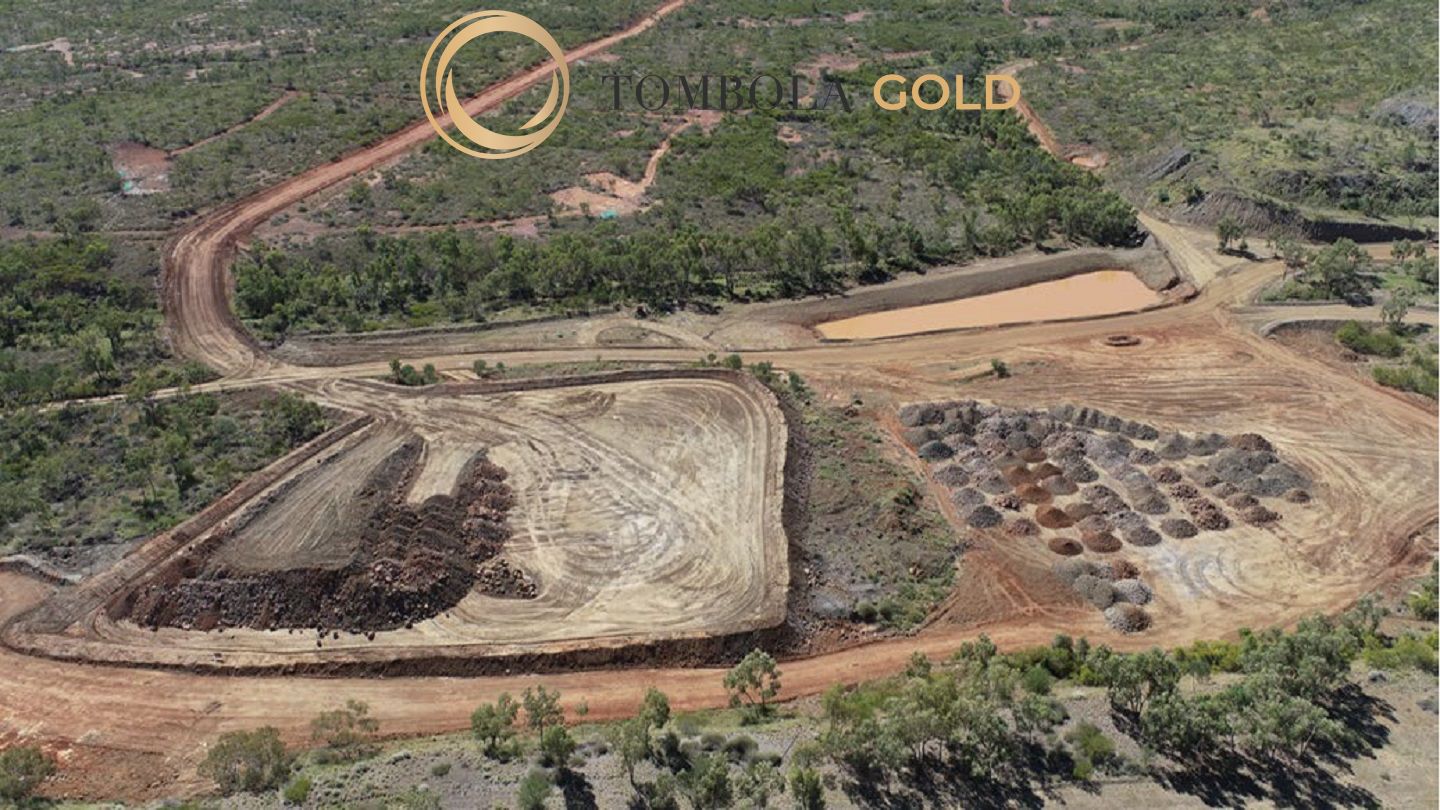 ASX:TBA) is pleased to announce continued positive results from the Company's initial drilling program at the Mt Scheelite Target, within the highly prospective Golden Mile Complex in Cloncurry, Queensland.

"At this early-stage Mt Scheelite is confirming its potential to build into the company's future production planning with continued positive results being returned. We are particularly excited as Mt Scheelite is next-door to the Comstock and Shamrock operating mines."

"Whilst it's very encouraging to see continued high grade gold assays from our exploration program, our focus remains very much on first gold production this month, which we are all working towards and is the main goal of the company to commence ore processing and to generate positive cash flow."

Following compilation and assessment of all available geological data, the current plan is to resume drilling at Mt Scheelite early in 2023 to take the project to a resource estimation stage.

Initial drilling at Mt Scheelite was carried out along a 380m north-south strike, drill testing the length of the interpreted quartz veining in outcrop and costeans previously mapped and excavated.

The main zone of gold mineralisation is now seen to have a length of around 150m and is open at depth with more drilling also required along strike, particularly to the north where outcropping quartz has been mapped but not previously drilled.

Diamond drill hole (MS22DD001) aimed to test the strike extent of the mineralisation encountered in the first holes drilled (MS22RC001 - 004) and has increased the along strike length of the mineralised zone to >150m.

The hole was drilled to the south of MS22RC001 to primarily obtain drill core tom better understand the structural controls on the mineralisation, provide samples for petrographic work and also to test continuity of the mineralised zone.

The next hole 15m to the south (MS22RC006 failed to intersect the zone), most likely due to some structural complexity / possible fault off-set that requires further drilling.

Following completion of the next drilling program at Mt Scheelite, the next objective will be to complete a maiden resource estimate. It is important to note that Mt Scheelite is approximately 600m from the current Golden Mile producing centres of Comstock and Shamrock (Figure 2*) and can leverage off established site infrastructure.

The main vein (mineralised zone) at Mt Scheelite is interpreted to be sub-vertical and located along a lithological contact between quartzites and a volcanic unit. Mineralisation is associated with quartz and carbonate veins, with sulphides (pyrite) seen to be disseminated within the main zone of mineralisation.

Following completion of the planned infill / extensional drilling proposed early in the new year, the step will be to progress Mt Scheelite to a geological resource for it to be included in the future Golden Mile development planning.

In cross section the mineralised zone is interpreted to be steeply dipping, and in long section the mineralised zone is seen to be continuous along strike, although with additional drilling some geological structural complexity is expected. Interpretation to date indicates there may be some structural off-sets across crosscutting structures, although the limited drilling to date has only involved one drill hole on each cross section, and no deeper holes have yet been drilled, hence, the main zone is still open at depth and along strike, particularly to the north where outcropping quartz can be mapped at surface.

In long section the mineralised zone as currently defined is greater than 100m along strike and open at depth and along strike.

Tombola Gold Ltd (ASX:TBA) is a company assembled by experienced, exceedingly well-qualified and all very well rounded team members that have previously floated exploration companies which achieved major resource discoveries and success. Between the Tombola team members, Tombola as a company have well over 100 years of accumulated experience in the mining, exploration and resource sector. Tombola principal objective is to acquire assets to explore for and develop a large IOGC or porphyry deposit funded by low-risk gold production resources. To that end, Tombola has a license covering 970 sq km prospective for gold/copper in the Mount Bryan-Red Banks-World's End area near Burra in South Australia; with strategic agreements with Queensland Mining Corporation. 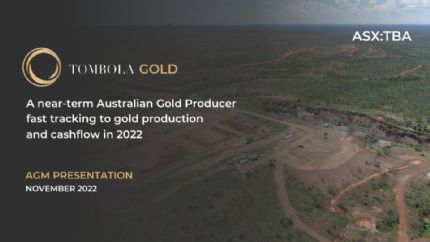