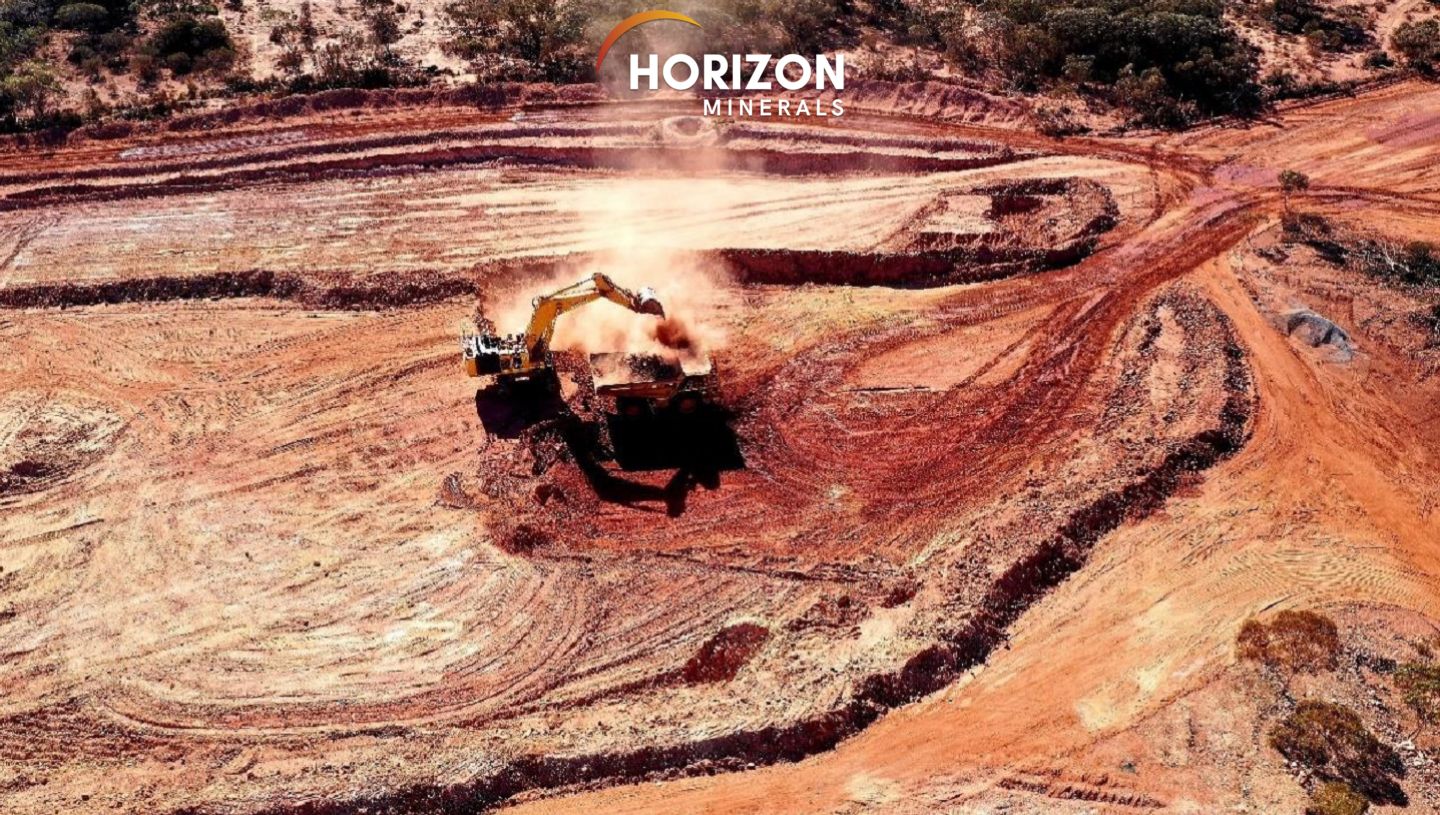 Perth, Nov 16, 2022 AEST (ABN Newswire) - Horizon Minerals Limited (Horizon or the Company) has been informed by Richmond Vanadium Technology Limited (RVT) that, following the close of the priority offer on 7 November 2022, the offer period for the remaining components of the Initial Public Offering (IPO) of new shares in RVT has been extended. Further details are contained in the attached update prepared by RVT.

Set out in the link below* is an updated indicative timetable relating to the proposed distribution to Horizon shareholders of RVT shares currently held by the Company as outlined in Horizon's notice of general meeting dated 14 October 2022 (Notice of Meeting). Terms used in the timetable have the meanings given in the Notice of Meeting.

These dates are indicative only and may be changed at the discretion of the directors of Horizon and RVT (subject to the Corporations Act 2001 (Cth), the ASX Listing Rules and other applicable laws). In addition, the implementation of the proposed distribution remains subject to the satisfaction of certain conditions set out in the Notice of Meeting.

- RVT has elected to extend the offer period to Monday, 21 November 2022 to facilitate settlement

Richmond Vanadium Technology Ltd ("RVT," or the "Company") advises that it has received indicative demand that exceeds the minimum subscription of $25m through the Company's Initial Public Offering ("IPO").
RVT is seeking to raise a minimum of $25 million and up to $35 million via an IPO, with the offer period commencing 24 October 2022. The Company has elected to extend the IPO offer period until Monday 21 November 2022 in order to facilitate settlement. Each of the corresponding dates in the indicative timetable set out in the Prospectus have also been extended by 7 days, such that the expected commencement of trading on ASX, under the proposed ticker RVT, is now 7 December 2022.

Bell Potter is acting as Lead Manager to the IPO.

The company is progressing its Initial Public Offering, with listing on the Australian Securities Exchange anticipated in early December 2022. Following its listing, RVT will commence a Bankable Feasibility Study.

RVT is the 100% owner of the Richmond Vanadium Project, following Horizon Minerals Ltd (

ASX:HRZ) completing a restructure of its 25% interest in the North Queensland project resulting in HRZ now being the major shareholder in RVT, holding 25% and existing shareholders of RVT 75%, and Horizon intending to distribute half of its holding to its shareholders, subject to shareholder approval. The 1.8Bt Richmond Vanadium Project has a completed Pre-Feasibility Study which demonstrated a technically viable and financially attractive development project. The Project has a completed process flowsheet using conventional techniques with a provisional patent application lodged with IP Australia covering the method for the concentration of vanadium.

Situated between the towns of Julia Creek and Richmond in Queensland, the project is around 500km west of Townsville and 400km east of Mt Isa along the Flinders Highway and Great Northern railway linked to Townsville Port and close to existing infrastructure including gas pipeline and HV network line.

The Queensland Government declared the Richmond Vanadium Project to be a Coordinated Project in May 2022, making it the first critical minerals project to be awarded this status in the state. 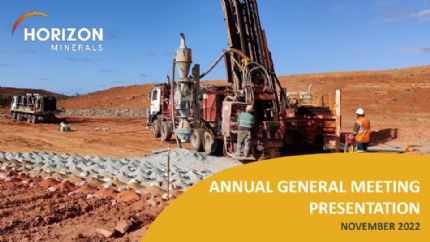