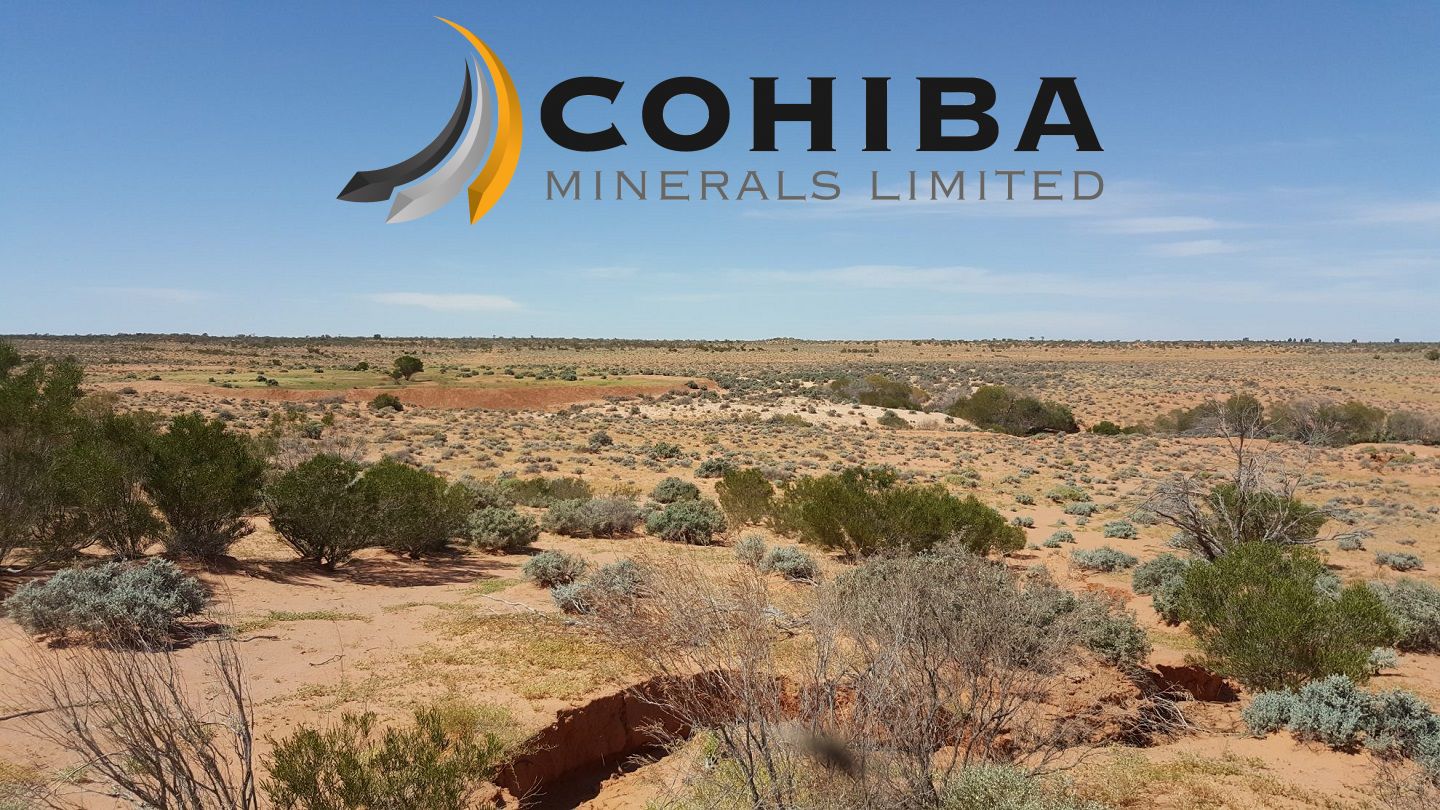 CHKMF:OTCMKTS) is pleased to provide an update in relation to recent drilling at the Horse Well Prospect (Figure 1*). HWDD07 was completed to a depth of 1,519.0m and was targeting the extension of the Bluebush Fault and associated copper mineralization encountered in HWDD05, HWDD05 and HWDD05W1. Detailed logging and sampling of the drill core is still underway.

- HWDD07 successfully intersected the Bluebush Fault as interpreted extending it 200m from the nearest intersection bringing the total strike length of the drilled fault to 400m.

- This result has generated significantly increased confidence in the orientation of the fault allowing for increasingly aggressive step-out drilling in the future.

Cohiba's CEO, Andrew Graham says, "The Horse Well Prospect represents a key IOCG target zone within the Gawler Craton and we are committed to investigating it to the fullest extent possible. HWDD07 was drilled with the express purpose of following up on the copper mineralization encountered along the Bluebush Fault in drillholes HWDD04, HWDD05, and HWDD05W1. HWDD07 successfully intersected the Bluebush Fault as interpreted, bringing the total strike length to more than 400m. This has generated significantly increased confidence in the area and will enable the Company to pursue an aggressive step-out program in the future."

The Olympic Domain is host to the world class copper-gold mines of Olympic Dam, Prominent Hill and Carrapateena. Bluebush prospect is 7km west of BHP's up-and-coming Oak Dam deposit. The dominant mineralisation targets are giant kilometre scale breccia pipes that are cemented with the iron mineral haematite which contains the disseminated copper and gold mineralisation. This event occurred 1590 million years ago at Olympic Dam, and the other deposits are considered to have a similar age concurrent with the eruption of the Gawler Range Volcanics. This terrain was partially eroded, and then submerged beneath the sea, where 1 billion years' worth of flat lying sediments cover the basement rocks. Peering through the hundreds of metres of cover is the dominant exploration challenge, and relies on geophysics, generally variations in magnetic and gravity strength.