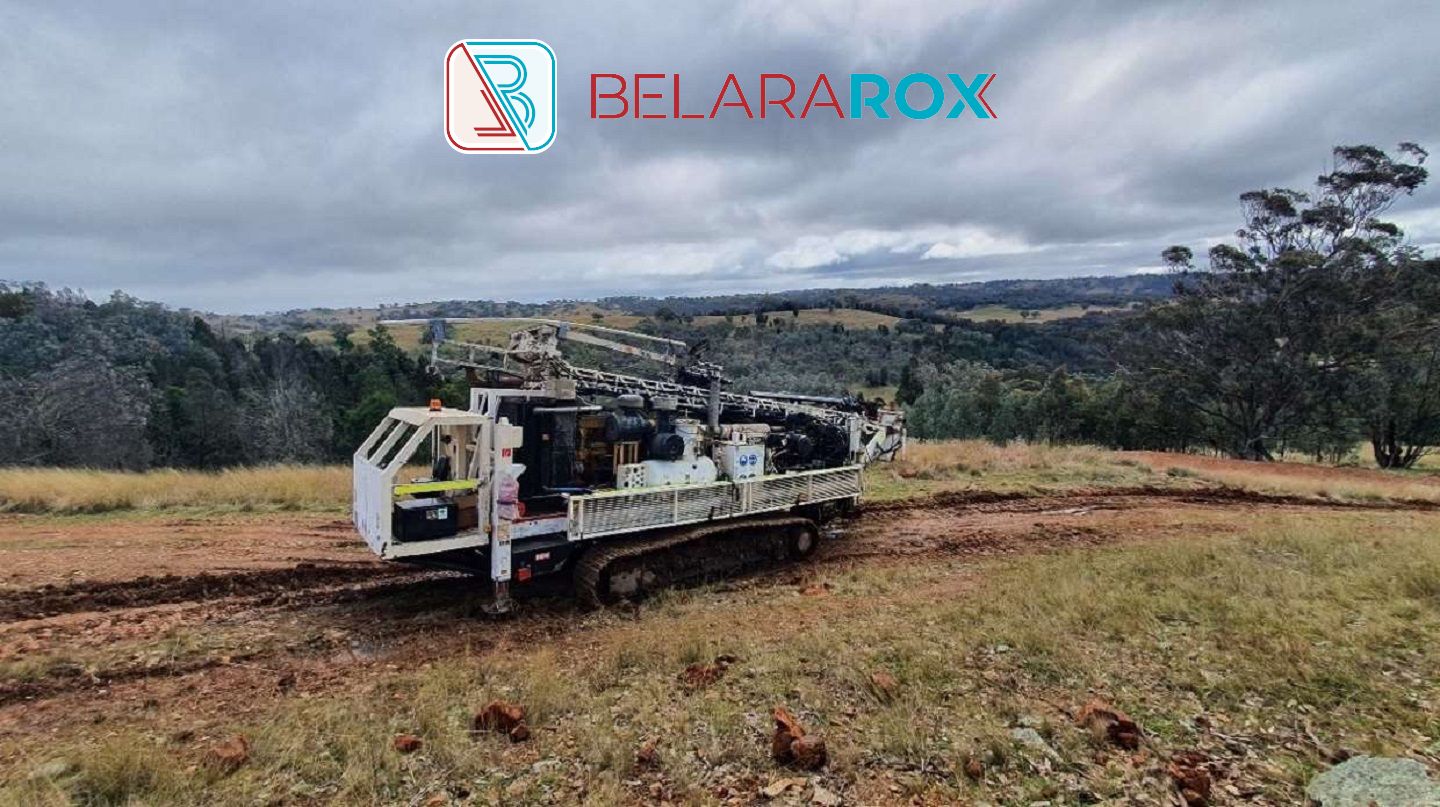 ASX:BRX), an advanced mineral explorer focused on high value clean energy metals, is pleased to report on its Quarterly activities for the period ending 30 June 2022. During the June 2022 quarter, the Company's focus was on advancing its maiden drill campaign in preparation to deliver a JORC compliant resource at the Belara Project.

- Belararox bolstered its drilling capacity during the quarter by introducing an additional multi purpose rig for core and RC drilling and a diamond drilling rig.

- The Company conducted a non-renounceable entitlement issue of Loyalty Options to eligible shareholders.

- Belararox appointed Mr Simon Robertson and Mr John Traicos to the Board of Belararox as non-executive Directors. Mr Traicos also assumed the role of Company Secretary following the resignation of Ms Susan Park. Mr Stephen Lowe resigned from the Board as a non-executive director.

Belararox continued to advance activities at its high priority Belara Project this quarter. Significant progress was made including the development of prospectivity modelling, which revealed significant resource and development area expansion potential at Belara, and the release of initial assay results from the Company's maiden drill campaign. 1,551 assay results are still pending and are expected to be announced over the next six weeks.

Belararox Limited (ASX:BRX) is a mineral explorer focused on securing and developing resources to meet the surge in demand from the technology, battery and renewable energy markets. Our projects currently include the potential for zinc, copper, gold, silver, nickel and lead resources. 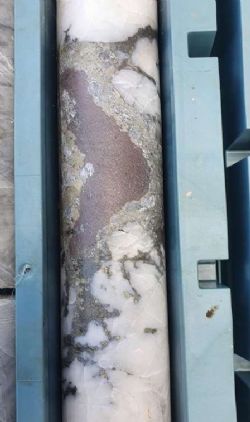 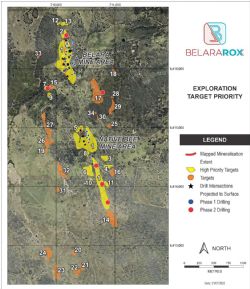 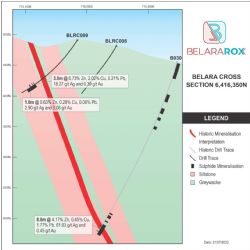 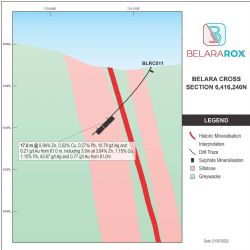 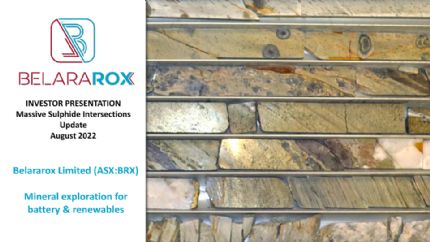