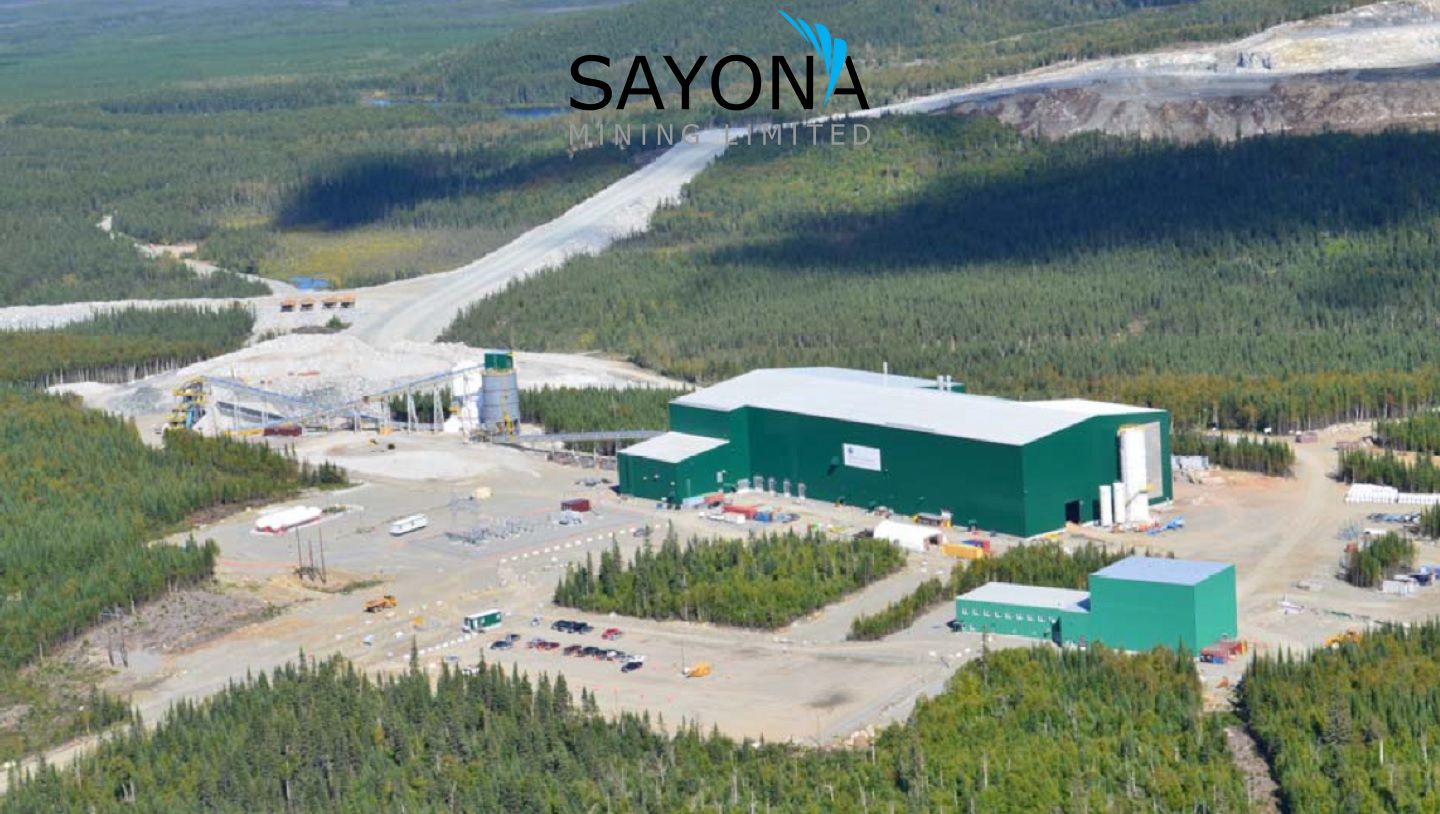 A 35 hole, 4,683m winter diamond drill program obtained grades of up to 2% lithium oxide (Li2O) (see below*), showing the project's potential in a region that hosts established, world-class lithium resources.

The drilling has shown that spodumene pegmatites are more significantly developed at depth than can be recognised at surface, indicating the potential for the discovery of multiple pegmatite clusters. Drilling is continuing, with three diamond rigs currently on site and a new 20,000m drill program underway.

Commenting on the results, Sayona's Managing Director, Brett Lynch said: "These latest results are another boost to our emerging northern lithium hub, demonstrating Moblan's potential to become a world-class deposit in a proven lithium region.

"Moblan adds to our Abitibi lithium hub to the south in giving Sayona a leading lithium resource base in North America, amid continued increases in demand for this key battery metal from the North American EV and battery sector."

The Moblan South Discovery is located some 200m south of the main Moblan deposit. It is a new and distinct spodumene pegmatite zone, open in all directions, as displayed in cross section 506700E in Figure 2 below.

The geology and mineralogy are very similar in drill holes with spodumene occurrences throughout the pegmatite and high lithium grades up to 4.02% Li2O over 1.5m in DDH-22-136. The lithium assay content is consistent with the variation of spodumene logged in drill core.

Extensional drilling on the main Moblan dyke has successfully extended the known mineralisation, including high grade mineralisation such as 32.1m @ 2.00% Li2O from 94.1m in DDH-22-152. The drill results demonstrate the continuity and the potential for extension of the Main Dyke down dip.

Currently, the Main Dyke has a strike extent of over 1500m, averaging 30-40m in thickness to a vertical depth of approximately 150m. Mineralization remains open at depth and to the east.

Recent results showed that the western Main Dyke area has been faulted and drilling in the current summer campaign will test for the displaced western end of the Main Dyke.

Results from all of the holes at the Moleon sector have been encouraging, identifying more substantial mineralisation at depth than recognised at surface. The large number of pegmatite occurrences at surface which remain untested indicate the high potential for further discoveries as well as the benefit from drilling out the newly identified mineralisation.

Drilling at the South East Extension zone returned multiple spodumene pegmatite dykes, with intersections in DDH-22-153 and 1331-22-154 varying between 3.0m and 18.5m in width and with grades up to 1.67% Li2O (see complete assay intercepts in Table 1*).

Only two drill holes have been completed at the South East prospect during the 2022 winter program, but the very encouraging grade and thickness of the mineralised dykes indicates the area remains largely underexplored. The area will require more drilling to better understand the geometry and the relationship between the different mineralised spodumene pegmatites dykes, as well as assessing to determine if the system links up with the South Discovery area to the west.

A 20,000m diamond drill program has commenced to enable an updated and a new resource calculation on the Moblan deposit, the new Moblan South discovery and Moleon areas. More than 215 new drill sites have been permitted by the Quebec resources ministry (MERN), with the objective of exploring and defining new lithium resources at Moblan. 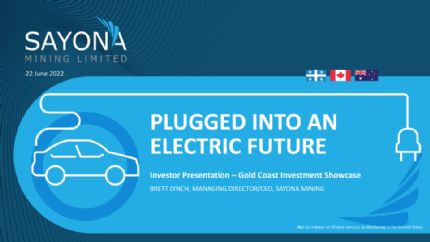