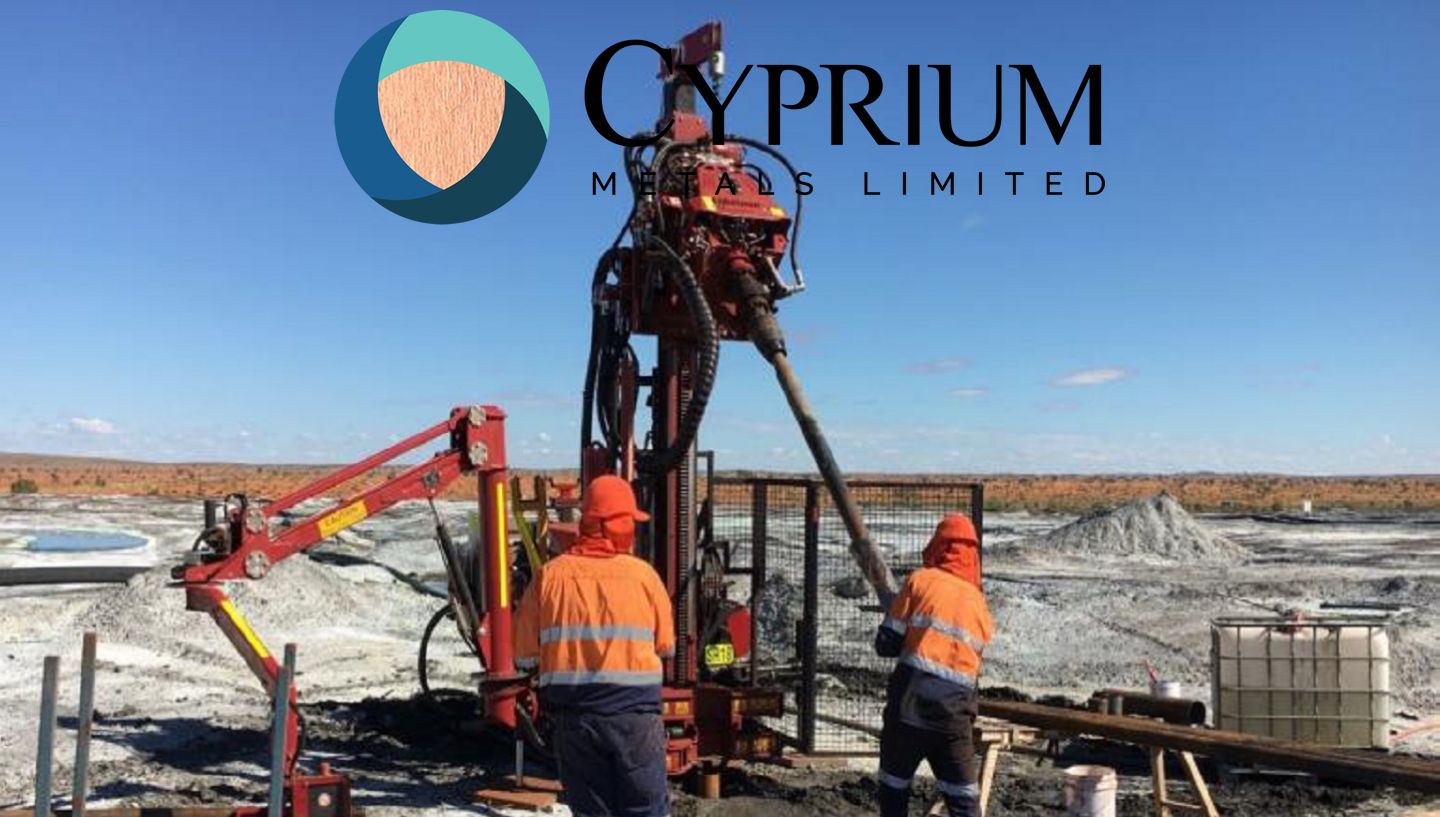 ASX:CYM) is pleased to announce that assay results have been received from the Nifty East infill extensional drilling. The program comprised 21 RC holes for 5,725m targeting areas from the previous program which identified encouraging widths of oxide/transitional mineralisation extending east and sulphide mineralisation extending east at depth beneath the former Nifty open pit (Figure 1*).

- All results received from Nifty East Extensional Infill drilling program, targeting the oxide/transitional mineralisation and sulphide mineralisation at depth beneath the open pit

- Significant widths of copper mineralisation intersected are shown below

"The first phase of drilling at Nifty East has firmed up our understanding of the copper mineralisation extending from the current Nifty open pit and clearly demonstrates excellent potential to grow the existing resource further east. The results will be added to the resource model. These East drilling results along with the previously released West drilling clearly demonstrate the potential to expand the mineral resource as further phases of drilling proceed.

The drilling has confirmed oxide and transitional mineralisation previously identified in historical holes. New extensions to sulphide mineralisation to the east and at depth have also been identified (Figure 7*).

Cyprium Metals Limited (ASX:CYM) is poised to grow to a mid-tier mining business and manage a portfolio of Australian copper projects to deliver vital natural resources, strong shareholder returns and sustainable value for our stakeholders. We pursue this aim, in genuine partnerships with employees, customers, shareholders, local communities and other stakeholders, which is based on integrity, co-operation, transparency and mutual value creation. 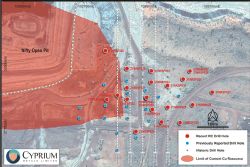 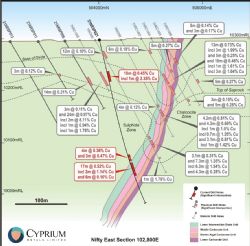 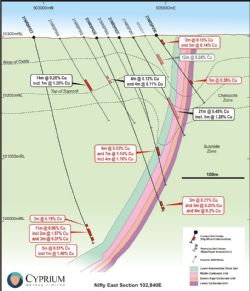 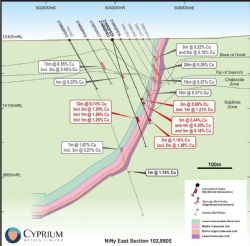 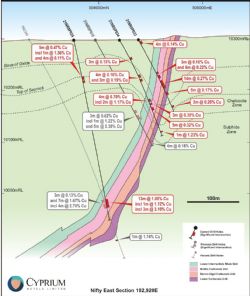 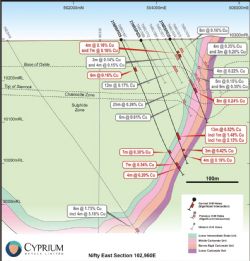 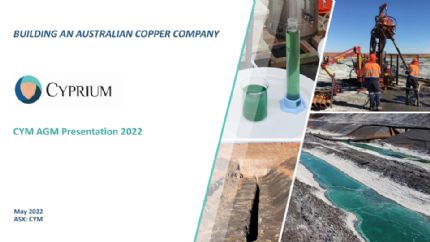