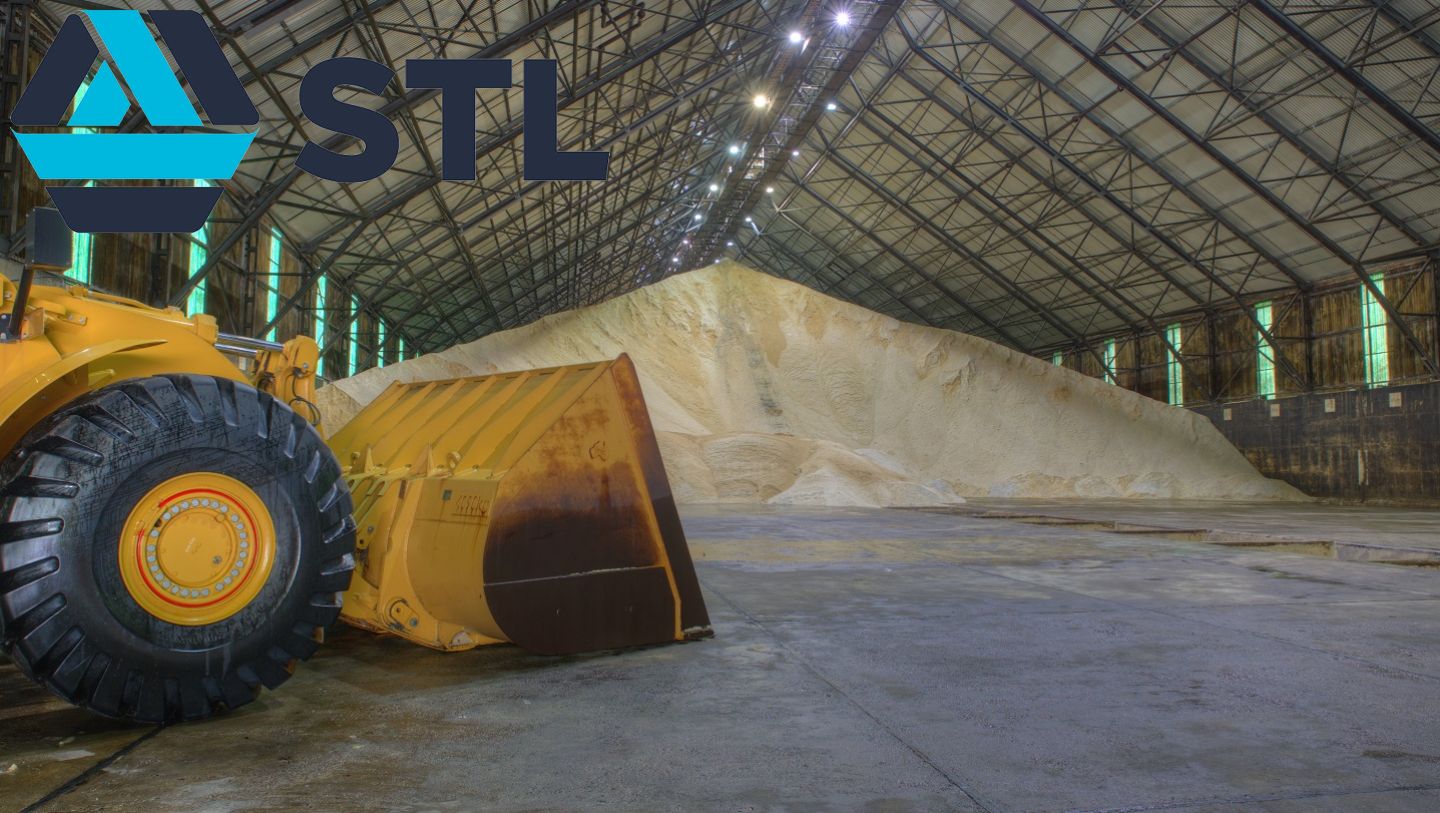 NSX:SUG) to support the development of new export-focused industries in the region.

At the Port of Bundaberg today, Keith Pitt MP, Federal Member for the Hinkler and Minister for Resources and Water, and Mark Gray, Chairman of Sugar Terminals Ltd, met to discuss the additional project funding boost of $7.7 million being provided by the Federal Government.

Keith Pitt MP said the Federal Government's funding commitment to the project is now up to $17.7 million.

"I am pleased to finally see this project come to fruition so the potential of the Port of Bundaberg will be realised," Mr Pitt said.

"Once this conveyor is operational, I expect it to attract new commodities like minerals, timber products - wood pellets and woodchip - and agricultural produce, which can be exported from Bundaberg."

"To strengthen our economy, we need to add as many strings to the bow as possible and the Port of Bundaberg still has a lot of untapped potential," Mr Pitt said.

STL Chairman Mark Gray said he welcomed the $17.7 million funding for the project by the Australian Government and looked forward to announcing the appointment of the successful contractor.

"Whilst we remain committed to continuing to support the Sugar Industry in this region, the construction of this infrastructure will provide further scope to better utilise our assets to support other export orientated opportunities in the Region."

Mr Gray went on to say that "as part of taking this Project to market, we have been careful to ensure local businesses in the Region will play a strong role in the supply of materials and also local employment opportunities."

The parties expect to announce the successful construction contractor in the coming weeks with completion and commissioning scheduled to occur on Quarter 1 of 2023.

Link: New Infrastructure to be built at Port of Bundaberg