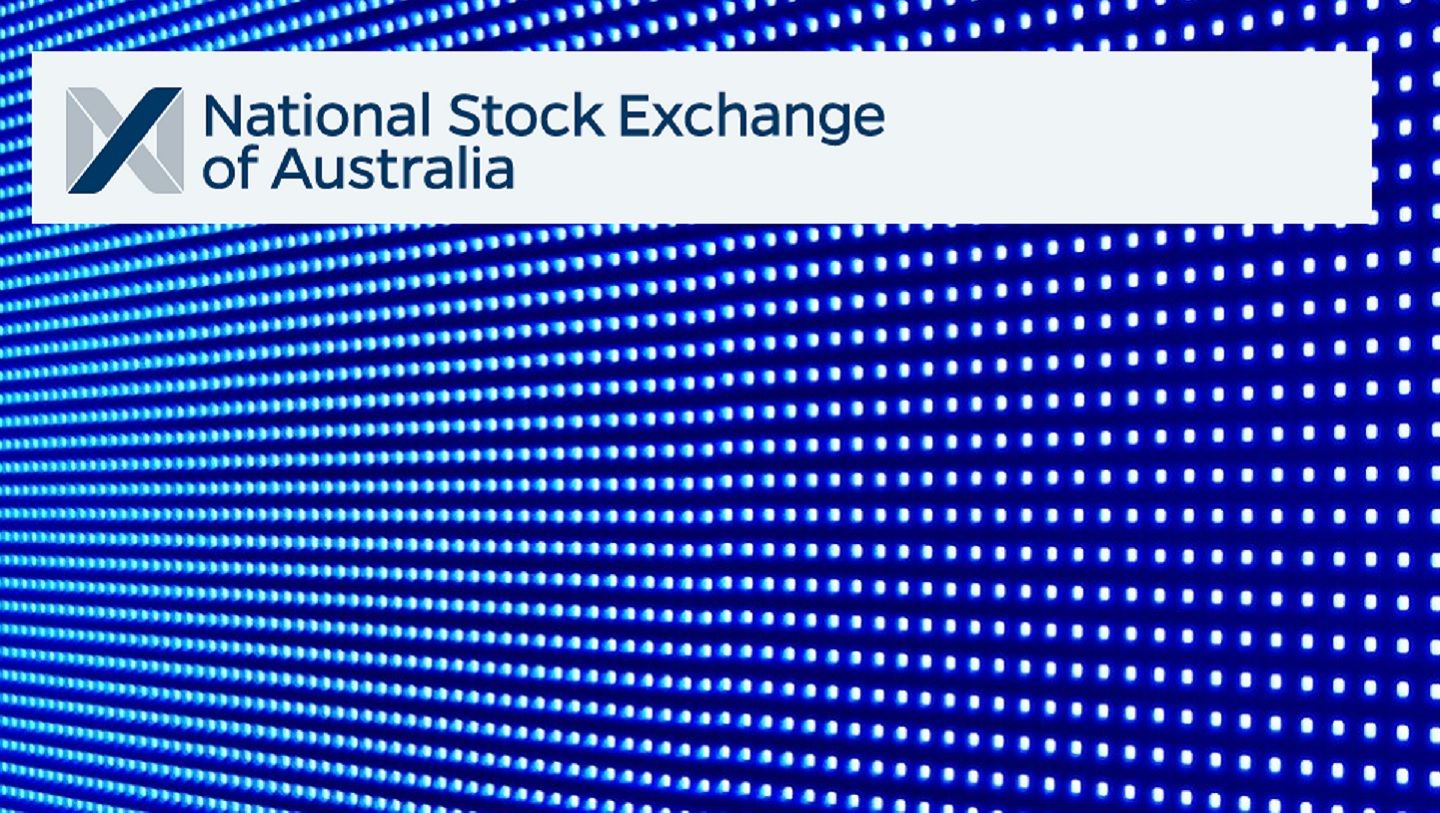 ASX:NSX) is pleased to provide its Activities Report and ASX Appendix 4C Cashflow Statement for the period ended 31 March 2022 (3Q22).

- Cash at the end of the quarter was $1.9 million, following a net cash outflow of $1.3 million as part of continuing operations.

- Directors being related parties of the Company, for the purposes of this report, were paid remuneration in the amount of $102,000 during the March quarter. No other related party payments were made.

- On 12 April 2022, NSX announced the appointment of Mr Barnaby Egerton-Warburton as a nonexecutive, independent director to the boards of NSXL and NSXA after receiving ASICs non-objection.

- The Board is aware of the cash position as disclosed in the Appendix 4C, section 8. The Company has several methods which will increase the case available to the Company. These are:

o The bulk of cash drive from the operations of the business is received in the first quarter of each financial year. This means that the Company will satisfy the two quarters reporting requirement at that time; plus

o As the proposed JV in with Abiliti progresses it is expected that the JV wil raise capital to support the operations and licence capital requirements during 2022/2023 financial year. NSX's participation and support is in knowledge transfer and consulting which will generate consulting fees for the business; and

o The Company retains its ability to place up to 25% of the issued capital to interested parties and/or conduct a rights issue.

o The Company's major shareholder has provided written support that they would support a capital raise at the appropriate time.

- As announced on 29 September 2021, NSX Limited entered into a joint venture with Ajlan & Bros Holding Group ("Abilitii") in the Kingdom of Saudi Arabia ("KSA") to explore opportunites to create a second securities and the first commodities exchange.

- The Company has continued its work on the business plan for submission to KSA regulators, and if this is successful would move to a joint venture arrangement.

- Meetings were held with the JV partner and representatives from the KSA Government and regulators during the period. Further information on market licence application conditions are expected in the next few weeks. This will provide further insights on how the JV may proceed.

- During the period 2 new issuers commenced quotation with another entity progressing through the admissions process.

- The NSXA continues to position itself as the venture and emerging companies exchange, creating a clear differentiation from other Australian markets.

- Draft ETP and ETF Rules completed and NSXA is working toward a package of informal rule lodgements in consultation with ASIC that also include alignment of rules with recent changes to ASIC Market Integrity Rules and the work associated with the NSX Trading System upgrade.

- NSXA is reviewing its position on Special Purpose Acquisition Companies ("SPAC's"), after the receipt of correspondence from ASIC on 7 April 2022. 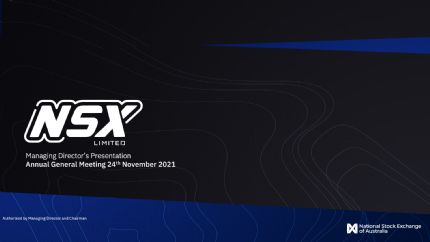