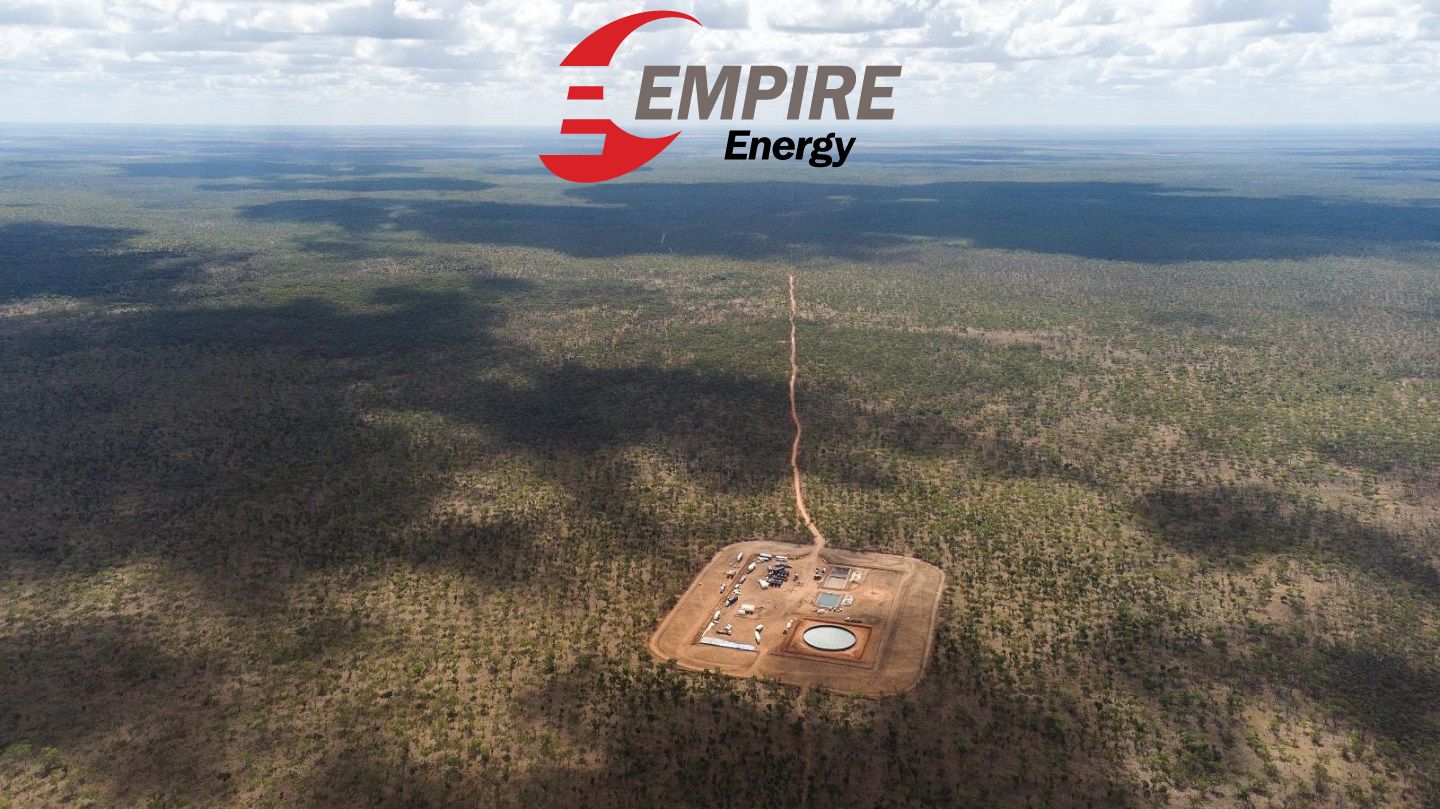 OTCMKTS:EEGUF) intends to work with the Commonwealth to negotiate replacement agreements.

The Federal Court handed down its judgment on 23 December 2021 on claims made in proceedings by an activist organisation Environment Centre NT Inc (ENT) against the Government's Beetaloo Cooperative Drilling Program. Empire's wholly owned subsidiary, Imperial Oil & Gas Pty Limited (Imperial) was joined to the case because it is a party to grant agreements.

a) the Minister's decision to prescribe the Beetaloo Cooperative Drilling Program by a statutory instrument made on 11 May 2021 (the Instrument);

b) the Minister's decision dated 17 June 2021 to approve approximately $21 million in funding under the Program to be paid to Imperial (the Approval Decision); and

c) the Commonwealth's decision to enter into three grant contracts with Imperial on 9 September 2021 (the Grant Contracts) which gave effect to the 17 June 2021 Approval Decision.

The Federal Court dismissed the ENT claims for judicial review in respect of the decisions concerning the Instrument and the Approval Decision for funding under the Beetaloo Cooperative Drilling Program to Imperial.

As a result, the Court has:

b) otherwise dismissed the claims brought by ENT.

"The Instrument under which the grant program was written and the Approval Decision to award grants to Imperial Oil & Gas were both valid and we welcome that decision so that we can move forward with the program."

Empire, through its subsidiary Imperial Oil & Gas, intends to work proactively with the Commonwealth to negotiate new grant agreements under the valid Approval Decision.

Empire will update shareholders as those negotiations progress.

Empire is fully funded to carry out the fracture stimulation and flow testing of Carpentaria-2H which is scheduled for Q2 2022 with current cash at bank of $22.4 million.

The Court decision has no impact on the environmental approvals in place with the Northern Territory Government and Empire presently intends to proceed with its work programs as planned. 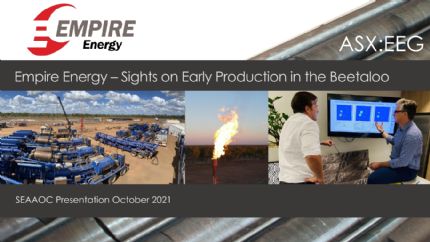