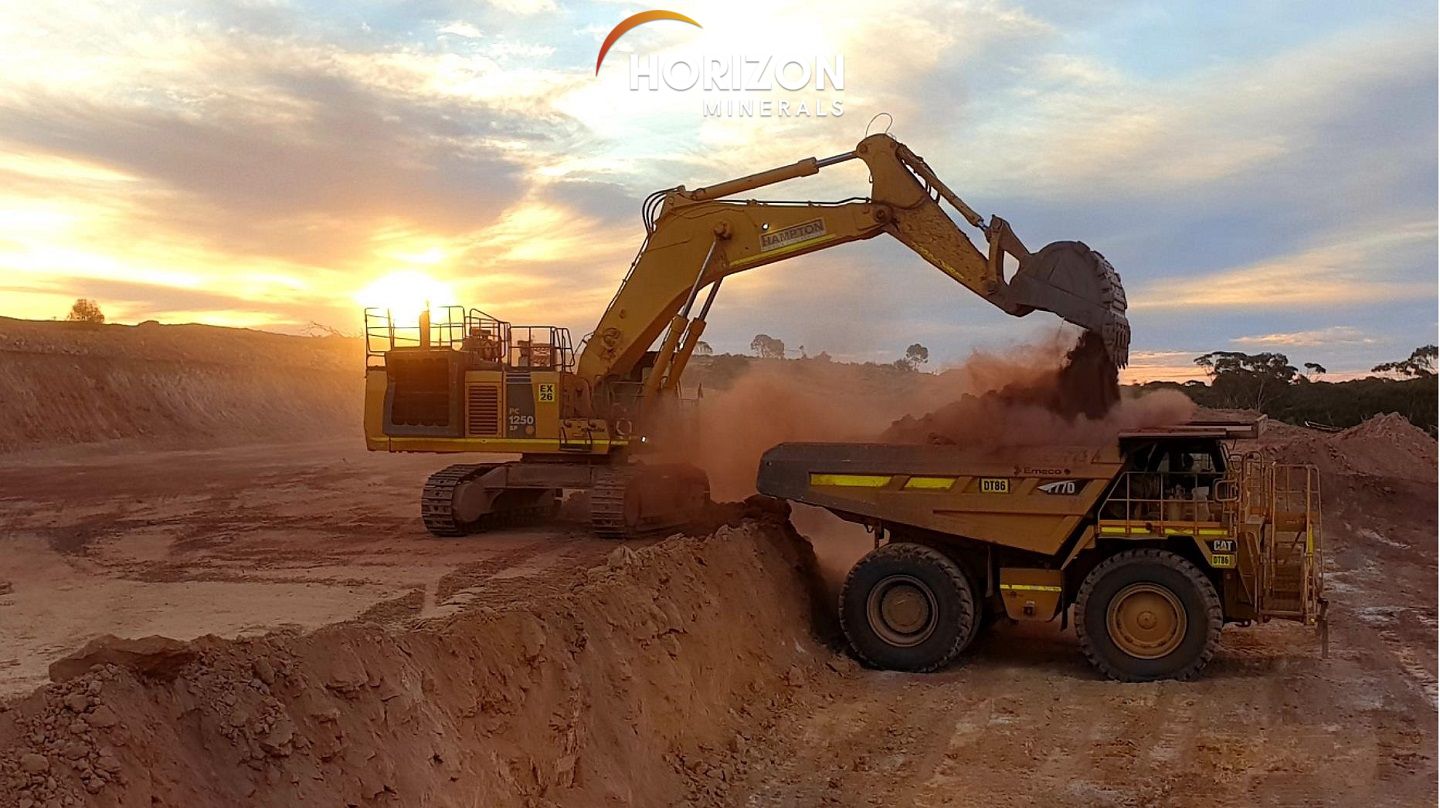 ASX:HRZ) is pleased to announce a regional drilling update for the Honeyeater, Golden Ridge, Black Flag, Lakewood, Boorara and Yarmany prospects all located in the Kalgoorlie - Coolgardie region (Figure 1*).

The drilling forms part of the 50,000m CY21 program testing high priority project generation and new discovery targets across the 1,100km2 portfolio. The aim of the program is to organically grow the project pipeline within a 75km radius of the proposed Boorara mill adding to the six core development projects under evaluation as part of the consolidated Feasibility Study.

The local geology at Honeyeater is dominated by the Black Flag Group - a NNW trending sequence of intermediate and felsic volcanics, sedimentary rocks and porphyry intrusives. The regional Janet Ivy Shear Zone meanders across the stratigraphy to the NNW. Late-stage NE trending faults have created significant offsets.

The gold mineralisation is typically found in a shear zone with quartz veins, minor pyrite, and various amounts of silica-carbonate-sericite-chlorite alteration. The saline environment and strong weathering profile at Honeyeater have resulted in a 30m depletion zone from surface. This was also observed at the Jacques Find and Teal deposits 4km to the east. Consequently, many of the historic holes are now regarded as being too shallow and ineffective.

Infill drill testing to better assess the size and grade of the oxide mineralisation around Honeyeater is planned. RC drilling will also test the grade continuity at depth.

Gold mineralisation is associated with pyrite and arsenopyrite with alteration halos of iron carbonate, sericite and bleaching. The depth of weathering can vary from less than 10m in the northern area to over 60m in the southern area.

South of Boorara, gold mining at Golden Ridge was largely confined to a north-south trending, sub vertical quartz-feldspar porphyry located between shales and cherts to the west and ultramafic sequences to the east. Several new targets have been identified to the west and along strike south of Golden Ridge where 43 air core holes were drilled.

Two new areas of interest have been detected south of Golden Ridge (Figure 3) with preliminary 4m composite results that include:

The mineralisation occurs with minor quartz veining and clays. Follow up drilling with the air core rig to test the extent of the oxide gold is planned. The area remains highly prospective for new Boorara-style mineralisation.

Closer to Nimbus, Horizon undertook a review of the historic prospects at Gretel (Zn-Ag), Condor (Zn-Ag), Tramways (Zn-Ag) and Brindabella (Zn-Ag-Ni). These prospects are all located in volcano-sedimentary units, similar to the Nimbus Zn-Ag deposit and all have recorded anomalous levels of Au-Ag and base metals (Zn-Ni).

To gain extra information on the flanking ultramafics and Ni potential at Gretel, and ultimately Boorara, two of the three drillholes were targeted across a postulated komatiite contact so that new information could be obtained to improve the understanding of the anomalous base metal mineralisation around Nimbus-Gretel-Brindabella. The drilling confirmed that elevated levels of Zn are located in the black shales but are also found associated with elevated Cr and Ni levels in the komatiite. Anomalous levels of Ni-Pt-Pd-Cu were found in GTRC21002 and 21005:

The results are highly encouraging with further work on assessing the Ni-PGE-Cu potential at Gretel and the greater Boorara - Nimbus area now progressing.

Follow up air core work around these holes is planned in this area that has had very limited modern exploration.

Up to four drill rigs (AC, RC and diamond) will continue the 50,000m regional exploration program through the December Quarter 2021 with the majority of drilling to focus on project generation and new discovery drilling at Lakewood, Yarmany, Binduli and the greater Boorara area.

Pending further assays from the recent programs, the rigs will cycle through the projects from testing new targets to follow up extension, infill and structural drilling as required.

The aim of the program is to organically grow the project pipeline within a 75km radius of the proposed Boorara Mill site to add to the six core development assets being evaluated as part of the consolidated Feasibility Study.

In addition, results received to date have highlighted the prospectivity of the area for both gold and other precious and base metals including nickel, copper, silver, zinc and platinum group elements.

During reconnaissance and field mapping work at Yarmany, significant widths (up to 50m) of unexplored pegmatite scatterings and outcrops were also recently noted.

Drill samples from all programs will be assayed for multi-elements dependent on the host geology. 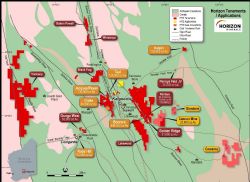 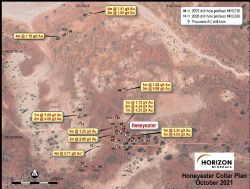 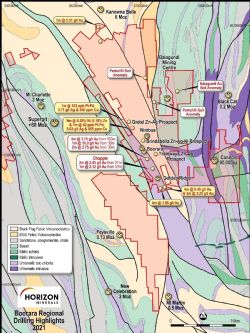 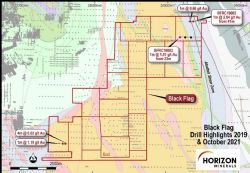 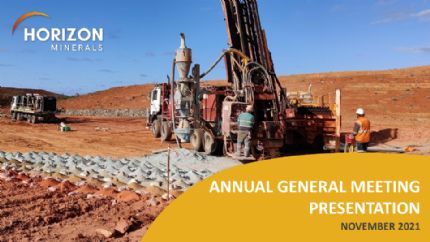