In this segment Mr. Trimble discusses this week's announcement of a signed option agreement with Black Shield Metals Corp to Option 75% of the Mann lake Uranium project. We also review the progressive growth of interest in uranium given supply and demand components in the market place as well as the relatively small amount of junior mining companies in the sector.

To listen to the Interview, please visit:
https://www.abnnewswire.net/press/en/107557/syh 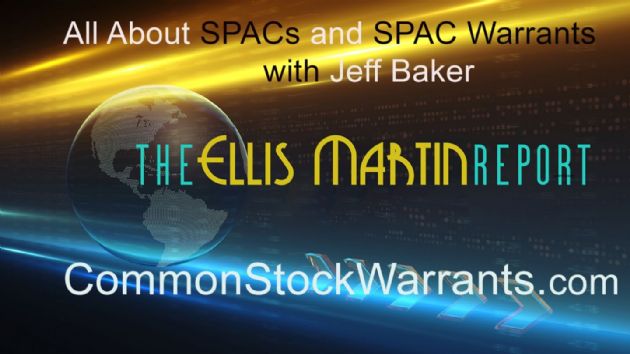 All About SPACs and SPAC Warrants 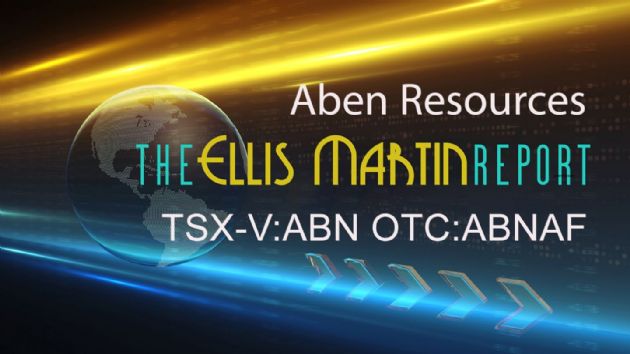 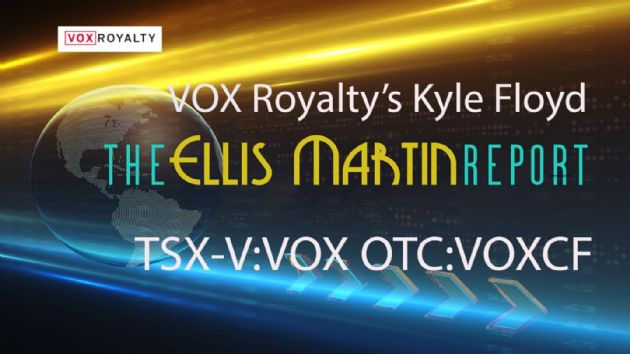 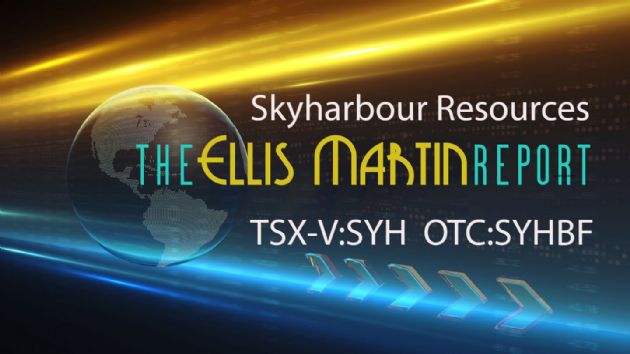