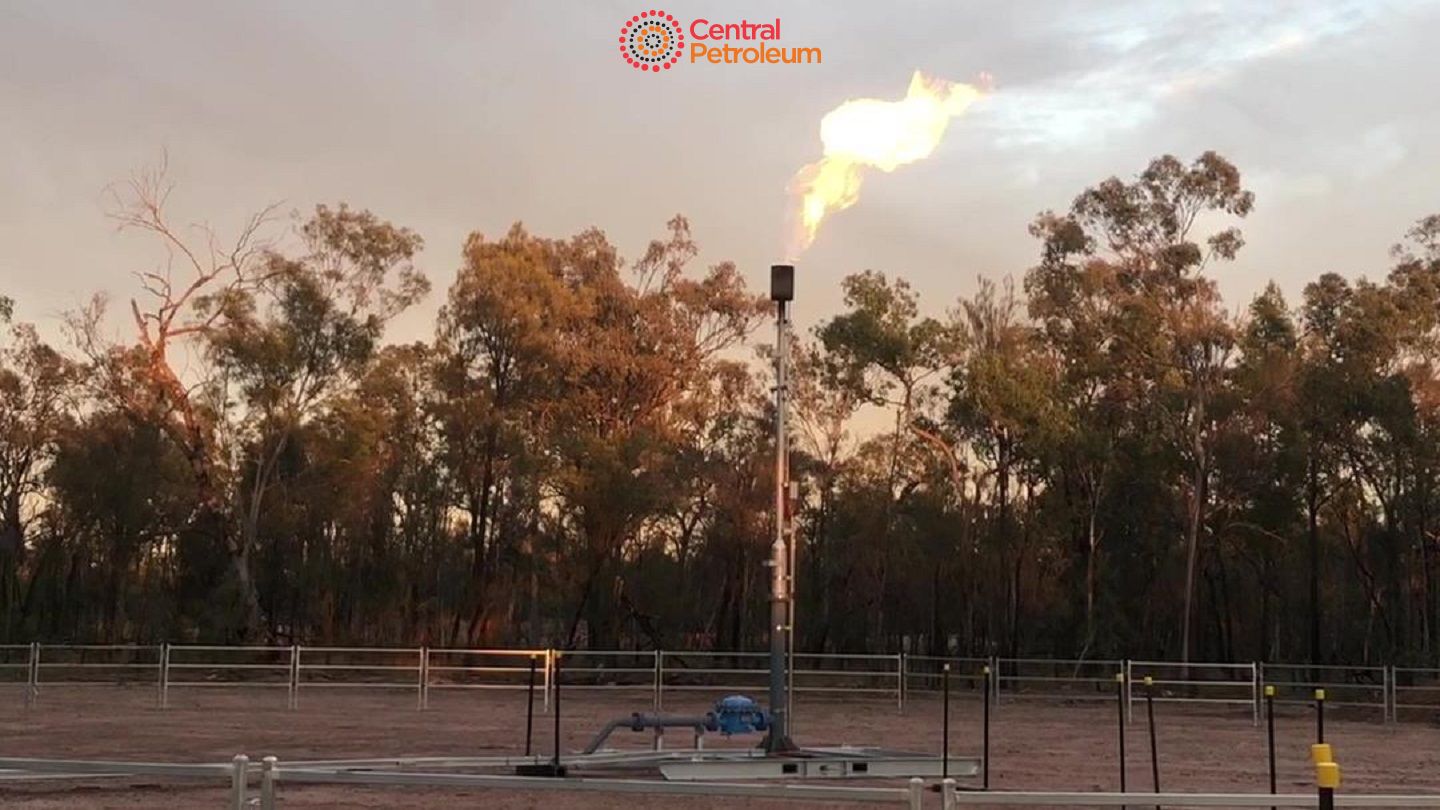 All three wells have been operating continuously since commencement of pumping on 14 June 2021. Well drawdown was gradually increased via a controlled reduction in the fluid level, which is now just above the pumps. Gas breakthrough was observed in the annulus immediately upon commencement of pumping. This was earlier than expected and indicates the presence of coals that are fully saturated with gas. Shortly after pumping commenced, sufficient gas was being produced to sustain the flare. After around four weeks of well drawdown, the aggregate daily gas rate has reached around 35,000 scfd and is expected to continue climbing. The aggregate water rates are lower than anticipated which implies less capital will be required for water handling, processing and disposal in the development phase.

The Joint Venture is running a competitive tender process to select an infrastructure provider to deliver the gas processing facilities required to support the full field development. A number of proposals have been received from well-established infrastructure providers and these are currently under review by the Joint Venture. In addition, key approval documentation has progressed, particularly the Petroleum Lease Application which is expected to be finalised soon.

"The strategy of closely spacing the pilot wells 200m apart has proven successful in delivering gas earlier than expected. We will continue to de-water the pilot to increase confidence in the water and gas ramp-up profile which will enable us to fine tune the Field Development Plan. We will progress the broader Range Project as expeditiously as we can, particularly now when east coast gas prices have rebounded so dramatically from their lows in 2020," said Leon Devaney, CEO and MD of Central. 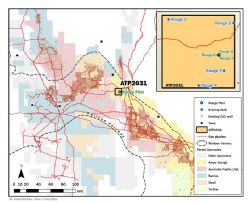