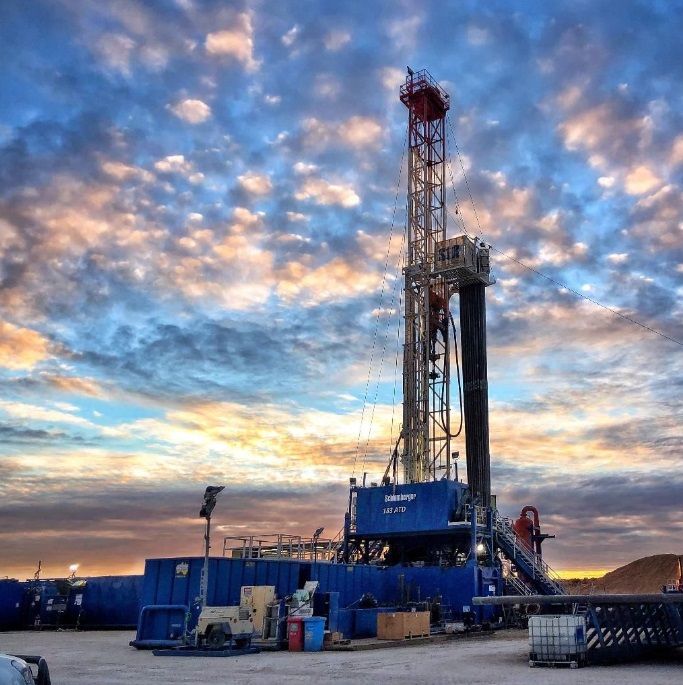 OTCMKTS:EEGUF) is in preparation for the drilling of what promises to be the most exciting onshore well of 2020 in the NT's Beetaloo Basin - Carpentaria-1.

The heart of the basin is shared by Santos, Origin Energy and Empire, and the 2,900m well is expected to further realise the enormous potential of the Beetaloo.

Empire alone has booked a P50 potential resource of 13.46TCF. In this interview an upbeat Alex Underwood, Empire's MD, gives background to the operation and the results the Company expects from it.