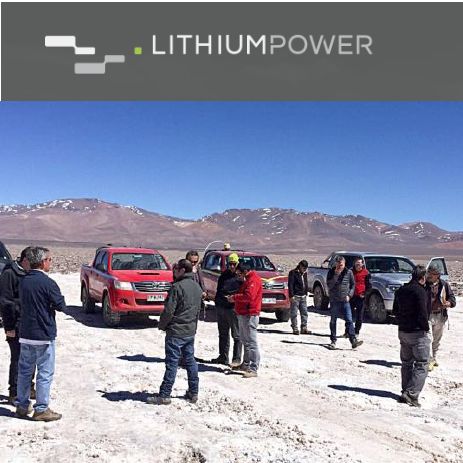 OTCMKTS:LTHHF) is pleased to submit its Quarterly Activity Report for the period ended 30 June 2020.

Due diligence on the Maricunga lithium brine project continues under the Memorandum of Understanding (MOU) between the Chilean State-owned mining company, CODELCO, and the project's joint venture company, Minera Salar Blanco S.A. (MSB).

The Engineering, Procurement and Construction (EPC) bidding process for Maricunga has advanced. Two major global engineering groups, Worley Parsons and Bechtel, each submitted comprehensive proposals for the project. Both are being evaluated by MSB and its owner's engineering company.

Financial structuring for the Maricunga project continues, with Treadstone Resource Partners being appointed as LPI and MSB's advisor. Discussions continue with parties on project funding - equity and debt - and off-take agreements. COVID-19, however, has presented challenges with respect to the timings initially expected. The company remains confident that the process will have a positive conclusion within the next few months.

Following field work conducted in Western Australia (WA) during the past three years, an assessment and rationalisation of the Company's WA tenements has been completed.

Future exploration is to be focused on the Greenbushes and Tabba Tabba tenements, and the Strelley and Pilgangoora tenements will be divested.

The Company completed the sale of Strelley to Carnaby Resources Ltd (

ASX:CRN) for 1,250,000 fully paid shares in CRN plus an NSR royalty of 1%, while retaining specific mineral rights over the tenement.

A Program of Works for the exploration of the Greenbushes tenements in Western Australia has been approved by the WA Mining Department. It has been integrated with the Environmental and Conservation Management Plan previously approved, to allow the Greenbushes project to be "exploration ready".

Reviews and cost reductions have been undertaken of all operational divisions in light of COVID-19. The Company remains focused on minimising costs during this challenging period. 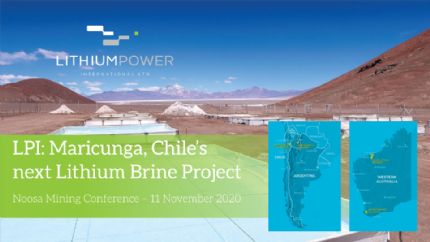