The placement consists of 69,230,769 fully paid ordinary shares (Shares) at an issue price of $0.13 (13 cents) per share to sophisticated and professional investors under the Company's current ASX Listing Rule 7.1 placement capacity to raise $9 million.

BPH Energy Ltd (ASX:BPH) investee Advent Energy Ltd is pleased announce the appointment of Professor Peter Cook as an advisor on geosequestration (the geological storage of carbon dioxide) for its project in the Offshore Sydney Basin. 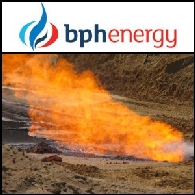 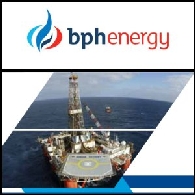 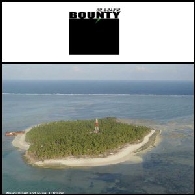 Bounty Oil and Gas NL (ASX:BUY) is pleased to announce that Utopia 14 development well at Utopia Oil Field SW Queensland has encountered very good oil shows in sandstones at the target Murta zone in the 12 metre interval from 1006 metres MDRT to 1018 metres MDRT. 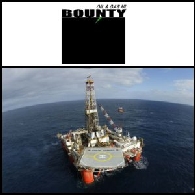 Presenting to investors in Sydney on February 4th, 2013, Bounty Oil and Gas (ASX:BUY) CEO Mr. Philip Kelso outlined the company's strategy and current projects as well as an overview of global oil demand. 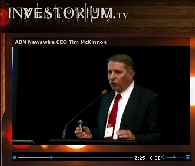 WEBCAST: Investorium.tv February 2013 in Sydney presents three speakers to a live audience and video streamed from the Basement. 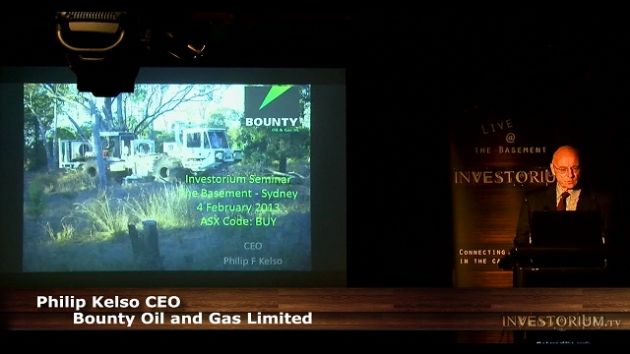 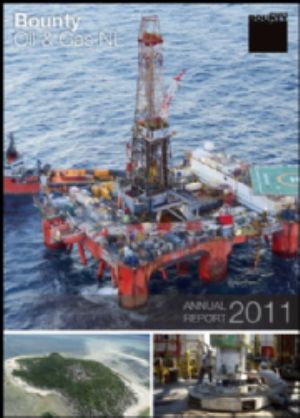