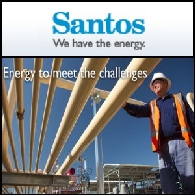 Santos Limited (ASX:STO) (OTCMKTS:SSLTY) today announced that Vanessa Guthrie has been appointed to the Santos Board as an independent non-executive director with such appointment to take effect on 1 July 2017. 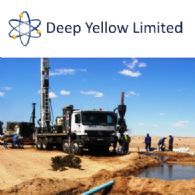 Deep Yellow Limited (ASX:DYL) (OTCMKTS:DYLLF) is pleased to advise that it has entered into a strategic earn-in agreement with Japan Oil, Gas and Metals National Corporation to participate in the Nova Joint Venture in Namibia. 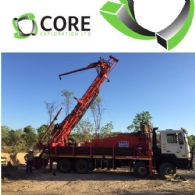 Core Exploration Ltd (ASX:CXO) is pleased to announce that it has received notification from the Northern Territory Government that Core is the successful applicant for a tenement over the Napperby Uranium Deposit in the NT, which included a 2004-JORC Inferred Resource of 9.34 Mt at 359 ppm U3O8 for 7.39 Mlbs. 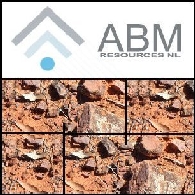 ABM Resources NL (ASX:ABU) is pleased to announce that it has reached terms to acquire 567 square kilometres of exploration licence applications in the Central Desert Region of the Northern Territory from Toro Energy Limited. 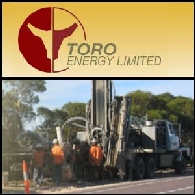 Dear fellow Toro Energy (ASX:TOE) shareholder, As the 2012-2013 financial year has closed, I take this opportunity to update you on Toro's progress with the Wiluna Uranium Project, the growing confidence we see in the Australian and global uranium market, and our plans for your Company for the new financial year.

WA-focused uranium developer, Toro Energy Limited (ASX:TOE), is pleased to announce that it has received A$4 million from the drawdown of Tranche 2 of a A$12 million convertible debt facility ("Facility") with Macquarie Bank.

Toro Energy Limited (ASX:TOE) is pleased to advise that there have been no Federal Court appeals against the decision of the Federal Minister for Sustainability, Environment, Water, Population and Communities, the Hon Tony Burke, to approve the Company's proposed Wiluna Uranium mine in Western Australia.

Uranium developer, Toro Energy Limited (ASX:TOE) (OTCMKTS:TOEYF) is pleased to announce the Company has signed a binding Heads of Agreement ("HoA") with Rum Jungle Resources Ltd (ASX:RUM) in which Rum will farm into Toro's rights for potash and related evaporite minerals over Lake Mackay, on the Northern Territory-Western Australia border. 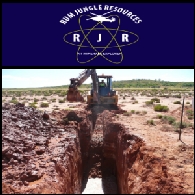 Rum Jungle Resources Ltd (ASX:RUM) is pleased to announce that it has signed a binding Heads of Agreement with Toro Energy Ltd (ASX:TOE) to explore for potash and related evaporate minerals contained within lake brines on the southern section of the vast area of Lake Mackay in W.A. The four Exploration Licenses (E80/3484, E80/3485, E80/3486 and E80/3519) cover over 400 square kilometres of lake surface. 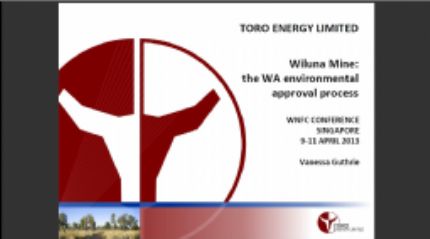 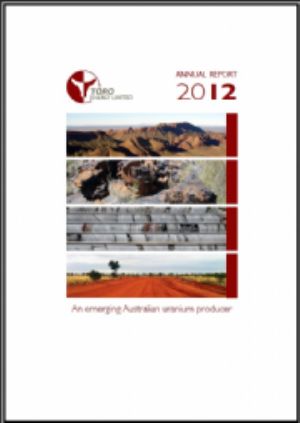